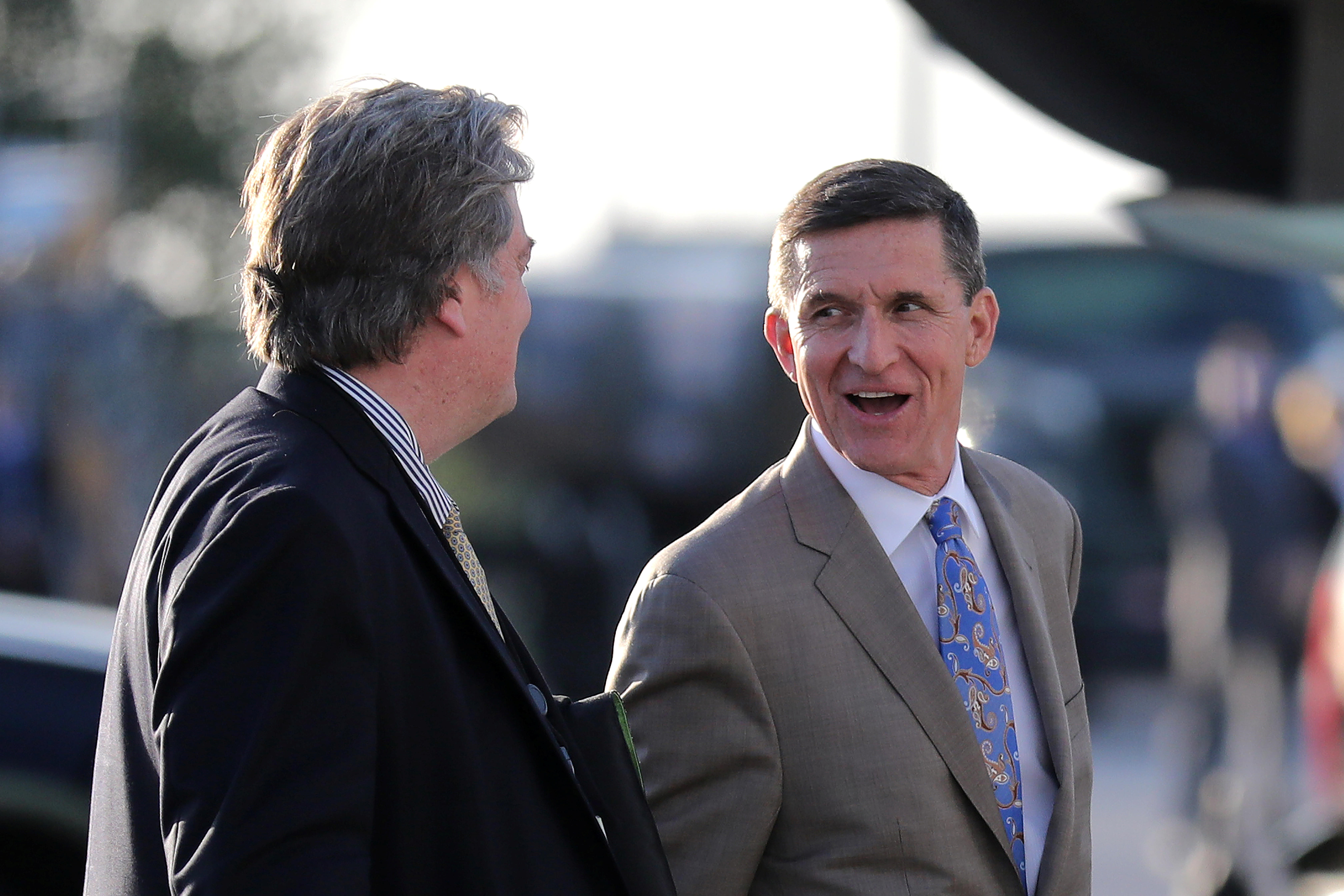 On Friday morning, Mr. Trump tweeted that Flynn “should ask for immunity in that this is a witch hunt (excuse for big election loss), by media & Dems, of historic proportion!”

Flynn’s lawyer, while not confirming the Wall Street Journal report, said later Thursday that “has a story to tell, and he very much wants to tell it, should the circumstances permit.”

“No reasonable person, who has the benefit of advice from counsel, would submit to questioning in such a highly politicized witch hunt environment without assurances against unfair prosecution,” continued the statement from Flynn’s lawyer.

According to a House Republican Intelligence committee staffer, there has “been no discussion of any immunity deals with Flynn.” Flynn was forced to resign from the White House in February after he mislead Vice President Mike Pence about the nature of his communications with Sergey Kislyak, the Russian ambassador to the U.S.

In a back-and-forth with CBS News’ Major Garrett during Friday’s press conference, Spicer insisted that Flynn was not calling on Congress to grant immunity to Flynn.

“What he means is that he supports Mike Flynn’s attempts to go up to Congress and be very clear with everything that they ask and what they want,” Spicer said.

Garrett pushed back, saying that the president indicating he was in favor of immunity is a “serious development” in the case. Spicer downplayed the importance of Mr. Trump’s tweet, however, saying the president simply “wants Mike Flynn to go and be completely open and transparent with the committee and whatever it takes to do that, he is supportive of.”

Mr. Trump, Spicer added, wants Flynn “to do what is necessary to go up there and talk to the committees of jurisdiction and get this matter behind us.”