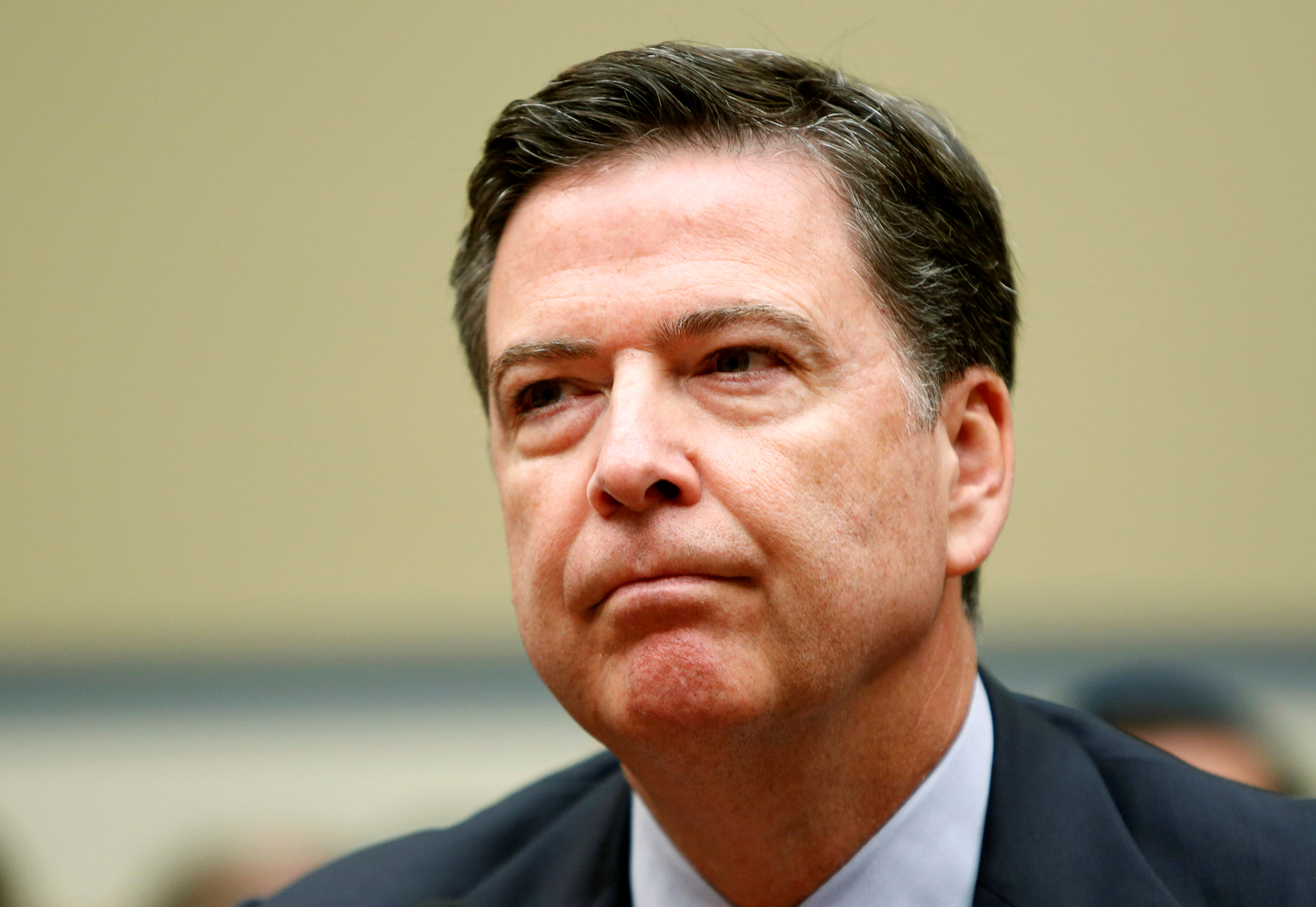 The FBI was in a lose-lose situation with its discovery of more emails related to the probe of Hillary Clinton’s private server, a source tells CBS News’ Jeff Pegues and Pat Milton.

A person familiar with the debate over whether FBI Director James Comey should send a letter to Congress notifying them of the revelation tells CBS News that the FBI felt it had few positive options. Comey had previously pledged to inform Congress if anything new came up related to the private email server investigation, and officials at the FBI believed the new information on the laptop shared by former congressman Anthony Weiner and his wife and top Clinton aide Huma Abedin rose to that level, according to the source. On Sunday afternoon, investigators obtained a search warrant to look through the laptop and the newly discovered emails, and the process of sorting and assessing the emails is now proceeding.

Ultimately, FBI officials believed that no matter what they did, the information would leak out, potentially impacting the election, according to the source.

Stuck between a rock and a hard place, the FBI considered that if they investigated the new evidence quietly and it leaked out -- which it almost certainly would have -- there would be backlash against the agency. If they investigated and found damaging criminal evidence and then made it public following the Nov. 8 election, there would be sharp criticism and the FBI would be accused of trying to manipulate an election by hiding the renewed investigation.

Sending the letter to members of Congress and notifying them of the new emails was thought to be the most credible and transparent way to proceed, the source said officials within the FBI believed. Law enforcement sources also say that Comey spoke with some members of Congress Saturday by phone about the investigation.

The letter to Congress was purposely vague, as authorities did not want to compromise the investigation, according to the source. Disclosures so close to an election are against protocol.

Since the completion of the FBI probe into Clinton’s private server earlier this summer, however, the agency has taken unprecedented steps in sharing information regarding an investigation that resulted in no charges, reports CBS News’ Paula Reid. Following the public pronouncement of the investigation’s conclusion, Comey openly criticized Clinton before Congress, opining on a person who was found not to be guilty of a crime. He also took the unusual step of releasing evidence -- including investigator summary reports later used in partisan attacks on Clinton -- from their probe to detail the reasoning behind his decision.

Despite the agency’s latest claim that it lacked options, however, past precedents shows other actions it could have taken, including declining to comment until it was known whether the emails were significant, reports Reid.

The pressure on the FBI director to disclose more information continues to grow, just as more evidence mounts of fissures with the agency and the Department of Justice.

Attorney General Loretta Lynch – through her representations – recommended against sending the letter to Congress. Comey, against his superior’s recommendation, sent it anyway.

Since July 5, when Comey publicly announced that he wasn’t going to recommend charges, he has faced consistent criticism from the GOP, some former FBI agents and prosecutors. Now, Democrats are blasting his decision to send a letter to Congress about the new emails they haven’t even read, and are demanding more information. While it’s unlikely more information will come from the FBI (as of now, there are no scheduled news conferences or briefings for members of Congress), that could change.