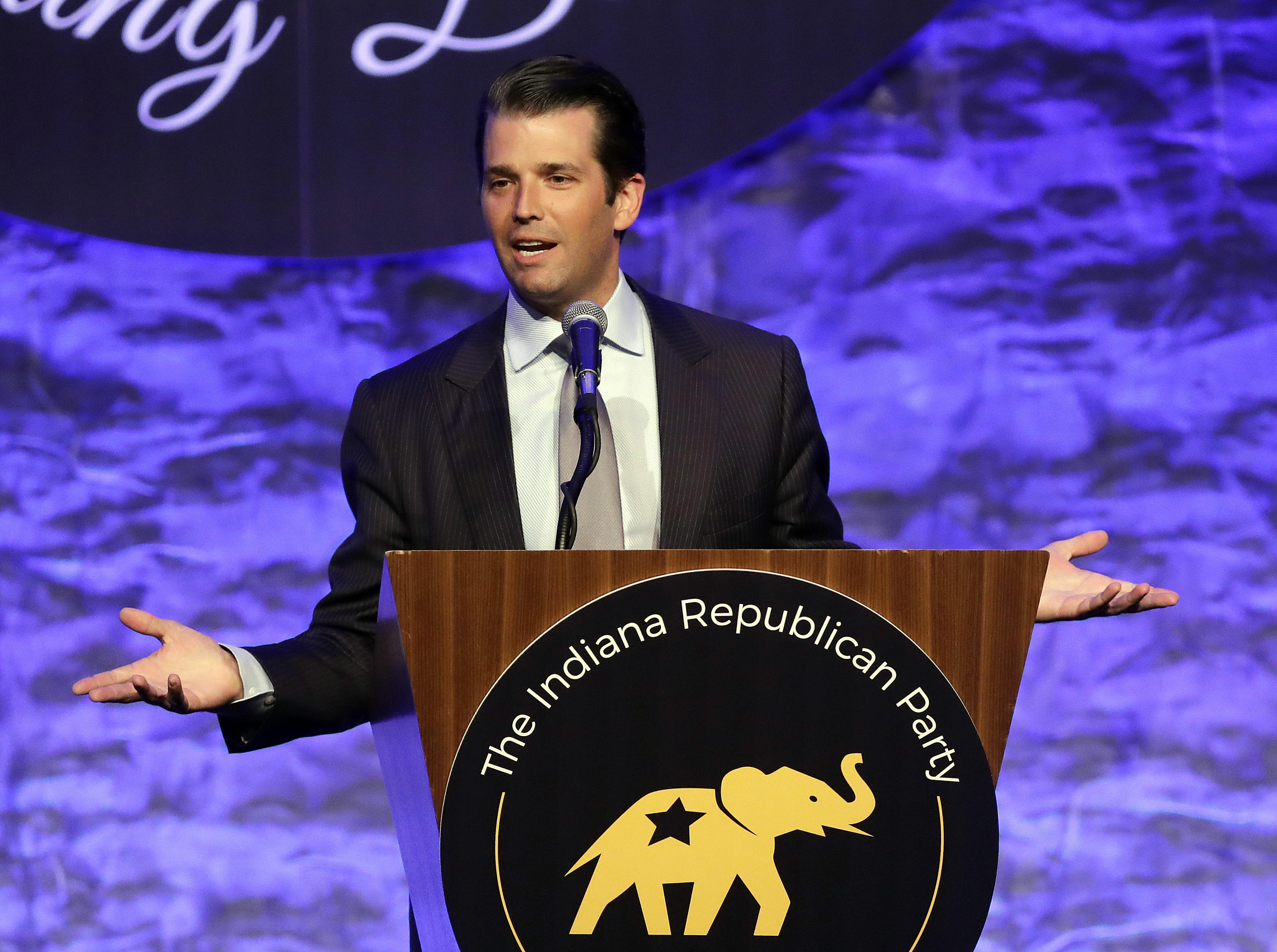 When top House Republican, Steve Scalise of Louisiana, was shot Wednesday morning, along with four other people, the vast majority of lawmakers offered words of support and encouraged unity. Some Republicans, though, said the toxic political climate and anti-Trump rhetoric of Democrats are to blame for the violence.

"I can only hope that the Democrats do tone down the rhetoric. The rhetoric has been outrageous of the finger-pointing, just the tone and the angst and the anger directed at Donald Trump, his supporters," Collins said, in an interview with WBEN radio on Wednesday. "Some people react to things like that. They get angry as well. And then you fuel the fires."

He added, "Maybe this is a wake-up call. I'm not saying it will be. But let's hope we could disagree on a more polite, conversational basis and not do things like what they did at my office a couple weeks ago. They held a 'die-in'. It's gone too far."

Rep. Steve King faulted liberal Americans, saying in an interview with the Washington Post, "[T]he center of America is disappearing, and the violence is appearing in the streets, and it's coming from the left."

The president's son, Donald Trump Jr., seems sympathetic to this view, too, retweeting a post by political commentator Harlan Hill that said "events like today are exactly why we took issue with NY elites glorifying the assassination of our president."

The comment alludes to recent portrayals of the murder of President Trump in art and theater. Comedian Kathy Griffin posed in controversial photo shoot with a plastic head resembling Mr. Trump that was covered in blood, reminiscent of beheading videos by the Islamic State of Iraq and Syria.

Griffin was hit with an almost immediate backlash for the photo. She has since apologized, saying she went "too far" and was wrong.

And recently, a Manhattan-based theater company staged "Julius Caesar" for "Shakespeare in the Park" with a Trump look-alike in a business suit -- who has a Slavic wife -- who meets the same violent end as Caesar -- he's knifed to death on stage. Delta Air Lines and Bank of America announced that they were pulling their sponsorship.

However, it's not just Republicans who are the victims of ugly political rhetoric. Rep. Adam Schiff, D- California, said in an interview on MSNBC that "many members are seeing a real escalation in the number of death threats," which he attributed to the "deterioration in the political climate over the last couple of years."

Some of the violence in American politics could be seen during Mr. Trump's own presidential campaign, which on several occasions were characterized by angry protests and unrest. He faced criticism for doing nothing to silence calls from some in his campaign crowd rallies to "hang the b****" or "kill the b****" -- in reference to his opponent Hillary Clinton. And one of his top advisers, the man he would name his national security adviser, Michael Flynn, himself led chants of "Lock her up! Lock her up!" during the Republican national convention.