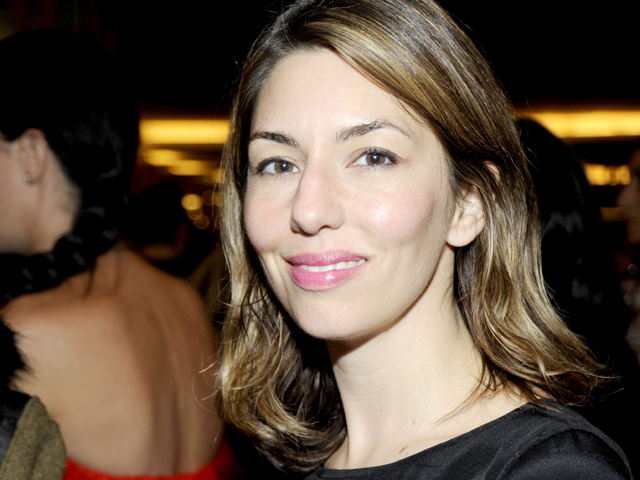 Coppola shot the campaign, which will run in theaters, on TV and online, last October in Marrakech, reports Women's Wear Daily.

Marni's line for H&M, which will stick with the label's quirky and feminine aesthetic, is set to go on sale online and at 260 H&M stores worldwide on March 8.

"I enjoyed doing this film for the Marni at H&M collaboration. I think it's great how they make fashion accessible and I wanted to show the fantasy fashion can bring," Coppola said, according to WWD.

Castiglioni told WWD she was equally excited to work with Coppola saying, "I'm a big fan of her movies, in particular of her vision and aesthetic."