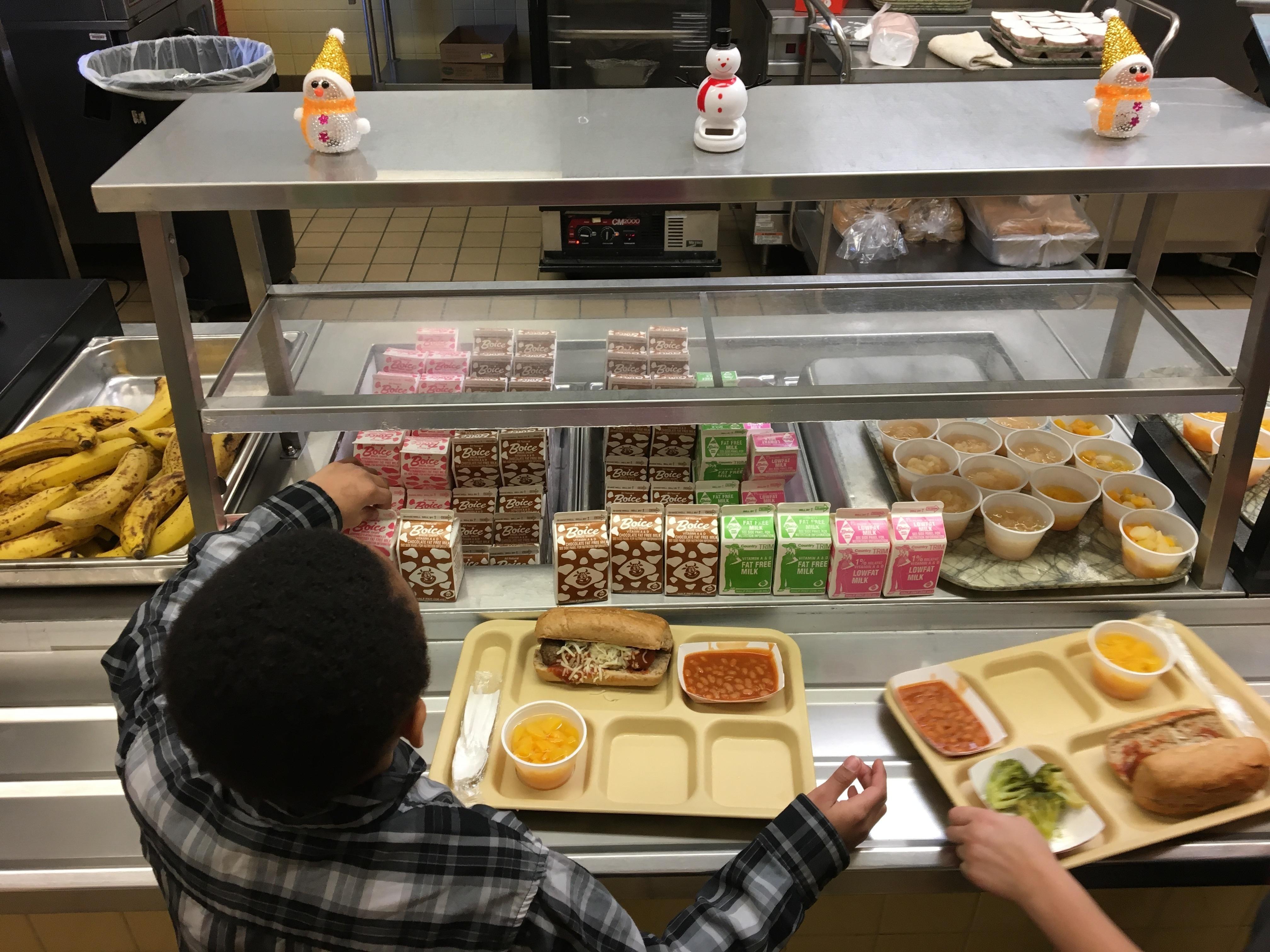 Newly-confirmed Secretary of Agriculture Sonny Perdue signed a proclamation on Monday at a Virginia elementary school that targeted restrictions on nutritional standards in school cafeterias throughout the U.S.

Perdue's proclamation establishes greater flexibility for schools in picking and choosing the amounts of sodium and whole grains, as well as what types of milk, they provide to students. It does not affect federal reimbursements for school lunches or funding for meals for at-risk students.

"These changes are not undertaken lightly. It is a result of feedback from schools, school nutritional professionals, parents, and other around the issue," Perdue said. "What the idea actually boils down to is local flexibility and trusting people in the lunchrooms across America to do the right thing."

The proclamation, which will take effect in the 2017-2018 school year, delays an upcoming requirement to reduce sodium levels in school meals. It also allows schools to waive another regulation that required grain products given to students to be at least 50 percent whole grain.

Current standards, which were issued in 2014, mandate that sodium levels cannot exceed 1,230 mg per meal. That standard was supposed to drop to 935 mg by 2020, but Perdue's proclamation suspends that requirement.

Perdue stressed that the aim of his first action as USDA secretary wasn't to roll back nutritional guidelines established under former-first lady Michelle Obama's Let's Move Campaign, in addition to the Health Hunger-Free Kids Act of 2010.

Perdue praised Mrs. Obama early in his speech for her work in the fight against childhood obesity.

"This is not reducing nutritional standards whatsoever," he said. "It's pausing here to evaluate whether or not the progressive standards are moving even further are appropriate or not. The meal they get, the caloric intake and the nutritional capacity as that is going to be just as great. And we hope it will be even more palatable."

Perdue said the objective of the proclamation was to establish more options for students, to reduce waste and decrease the cost of compliance for complex items like whole grains.

"Meals can't be nutritious if they aren't consumed, if they're put in the trash," he said.

Although Perdue noted that most schools, about 99 percent of them, were compliant with the standards set forth under Obama, he said that compliance alone wasn't the best standard to measure overall quality of school lunches.

Sen. Pat Roberts, R-Kansas, Chairman of the Senate Committee of Agriculture, joined Perdue on stage at Catoctin Elementary in Leesburg, Virginia. He, too, emphasized the issue of waste, saying that one-third of school meals get tossed out nationwide.

With the lost food, Roberts said, comes empty stomachs, which can potentially result in more visits to fast-food restaurants.

Outside the school where the proclamation was signed, about two-dozen protesters, including Leesburg Mayor Kelly Burk, held up signs and chanted against the proclamation.