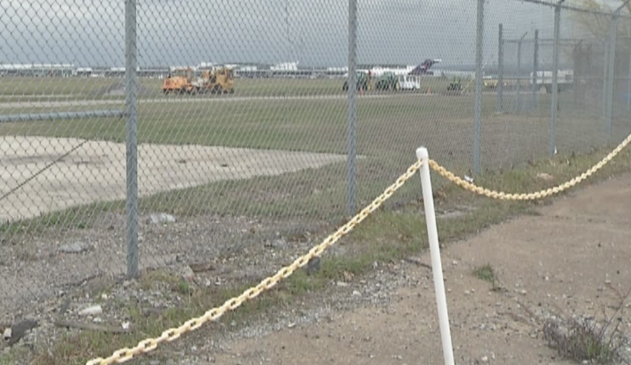 CHEEKTOWAGA, N.Y. -- Authorities say a SkyWest Airlines flight from Chicago has made an emergency landing in Buffalo, New York, and at least one passenger lost consciousness.

Snow says one passenger lost consciousness. She says the pilots rapidly descended "out of an abundance of caution." That is the standard move if a plane loses pressure because of the higher oxygen content at lower elevations.

SkyWest told CBS News that after the passenger lost consciousness, the pilot thought that he might have a pressurization issue so he declared an emergency and dropped the plane from 37,000 feet to 10,300 feet, then leveled off and started a more controlled descent.

"Everyone knew something was going on," passenger Vanessa Bergmann told CBS affiliate WIVB. "No one was really sure at that point how intense the situation was. The scariest thing was the nose dive. It was very obvious we were descending as rapidly as we could at that point."

She told WIVB that after landing, there were paramedics on the scene.

The airline said the passenger received medical attention before being released.

"We are working to accommodate the 75 passengers to Hartford," the airline said in a statement.

The FAA is investigating.