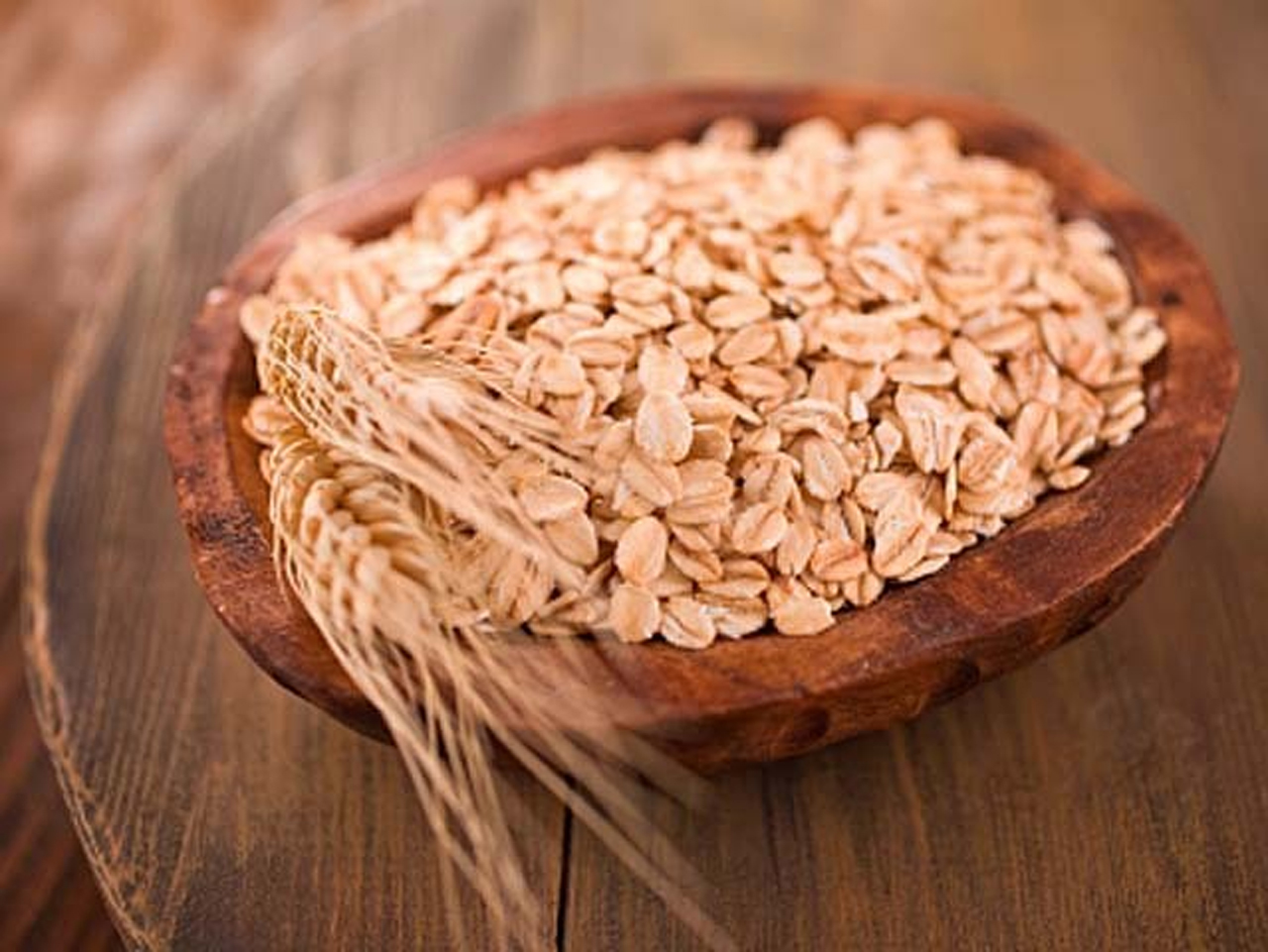 Recent research out of Harvard suggests men who skip breakfast are far more likely to have a heart attack or die from heart disease. The news gave nutritionists reason to re-sound the alarm to remind people to not miss out on the "most important meal of the day."

But, Cornell University scientists earlier this month found skipping breakfast might in fact be a healthy way to lose weight.

"The trend in American society is that the population -- particularly young adults -- is gaining weight, about one pound a year," said that study's co-author Carly R. Pacanowski, a doctoral candidate in the field of nutritional sciences at Cornell. "So the population needs strategies to help them prevent weight gain. We need to revisit the assumption that we must always eat breakfast, and learn if we really need to eat breakfast all the time."

Published July 2 in the journal Physiology and Behavior, nutritional scientists conducted two experiments on about 25 participants who routinely ate or skipped breakfast to see how either habit would affect weight gain.

In the first experiment, researchers gave participants either no breakfast, a 335-calorie breakfast high in carbohydrates or a high fiber breakfast measuring 360 calories.

Traditionally experts have said people who skip breakfast end up eating more calories later in the day, but the study found neither eating breakfast nor the kind of breakfast eaten had any effect on the participants' calorie intakes during lunchtime.

Eating breakfast, though, did reduce participants' ratings of their hunger levels.

The second experiment in the study involved people who ate a large breakfast of more than 624 calories, measuring their caloric intake at other points throughout the day. They were compared against those who skipped breakfast entirely. Cornell researchers weighed all foods consumed during the course of a day before and after the participants ate.

They found, people who skipped breakfast were significantly more hungry and increased their calorie intake by over 140 calories at lunch. But, at the end of the day, they ate on average 400 fewer calories than those who ate the big breakfast.

"There's a fundamental belief that if you don't eat breakfast, you will compensate for the lost calories at lunch or later in the day. We've found that there is no caloric compensation in a normal group of eaters," study author Dr. David Levitsky, a professor of nutritional sciences and psychology at Cornell, said in a press release. "If you skip breakfast, you may be hungrier, but you won't eat enough calories to make up for the lost breakfast."

The researchers pointed out the results only apply to healthy adults, and people with diabetes or those who have hypoglycemia may need to eat breakfast to maintain their blood sugar levels.

"It's an interesting study," Christine Santori, a registered dietician who is a program director at North Shore-LIJ Health System in N.Y. But, "it was looking at caloric balance, not caloric quality."

Santori, who was not involved in the research, said there's far more to consider when trying to lose weight than just how many calories are coming in and out. She points out people who are hungry don't choose their foods very wisely, and may pick more fatty, sugary items. Santori notes this is sometimes experienced when people shop at a grocery store while hungry.

"Its harder to make healthy choices when ravenous." But, she conceded, "There's a lot of conflicting information coming out about breakfast in general."

Indeed, a recent study of 1,600 men found those who skipped breakfast were 27 percent more likely to have a heart attack.

"Skipping breakfast may lead to one or more risk factors, including obesity, high blood pressure, high cholesterol and diabetes, which may in turn lead to a heart attack over time," said the study's lead author, Dr. Leah E. Cahill, a postdoctoral research fellow in the nutrition department at Harvard School of Public Health.

That study's co-author, Dr. Eric Rimm, an associate professor of medicine at Harvard Medical School, commented on the Cornell research to CBSNews.com in an email, "The differences are many between the studies."

He pointed out his study tracked more than 27,000 people for 16 years, while the Cornell study was on a small number of college students who skipped breakfast a few days per week.

"If someone is trying to lose weight, then skipping a few meals (lunch may be better than breakfast) occasionally might not be a bad idea for part of a weight loss plan," said Rimm. "But it is much more likely that more sensible eating patterns combined with exercise would be a better long term solution."