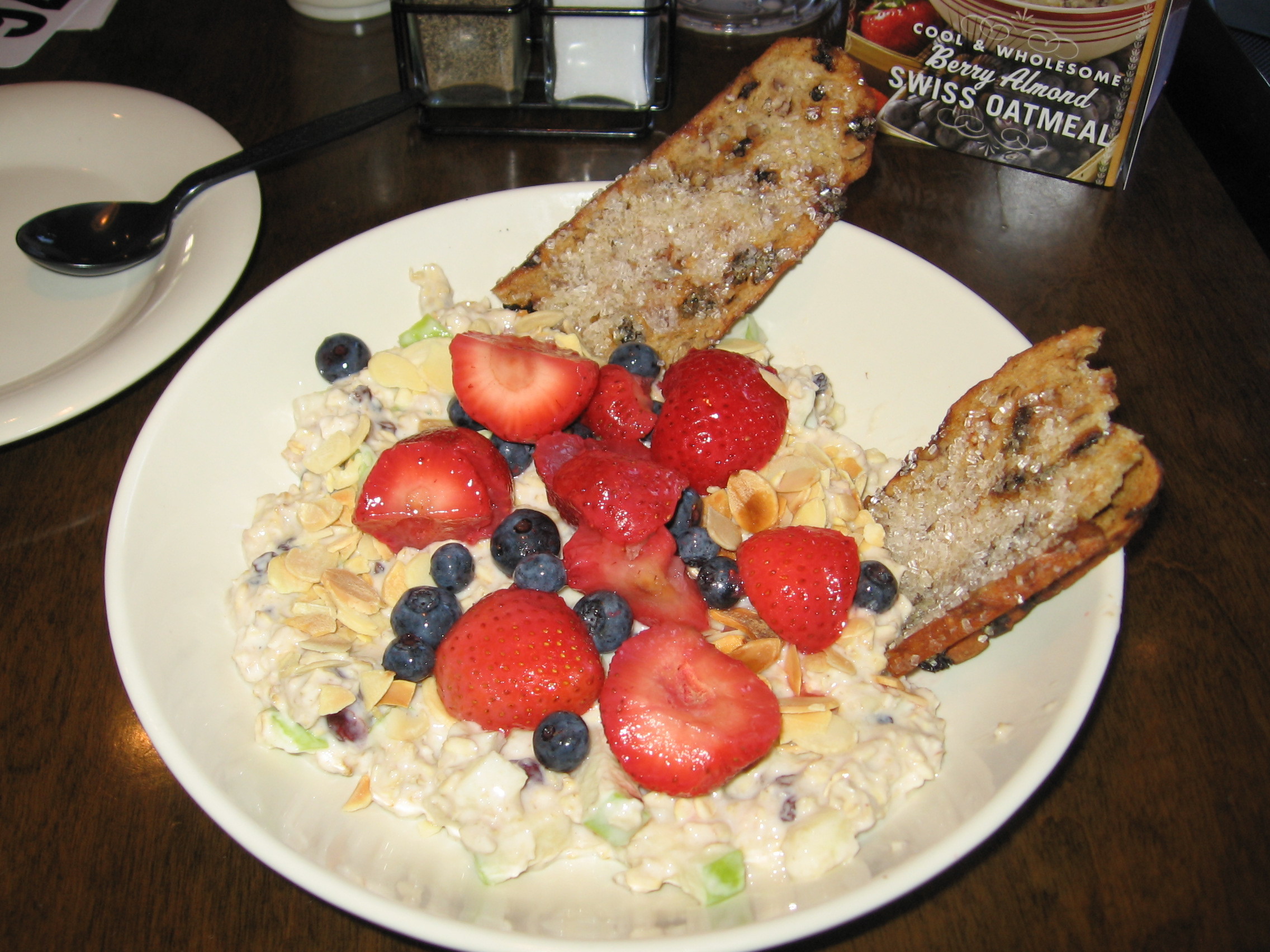 You've heard it before: Breakfast is the most important meal of the day. A new study suggests it can be a life-saving one as well, especially for men.

Men who regularly skip breakfast were found in a new study to be at higher risk of a heart attack or death caused by heart disease than their counterparts who eat the meal daily.

A healthy breakfast is linked to benefits like alower risk for diabetes and obesity, and has also been shown to give eaters a daily boost of energy.

The U.S. Department of Agriculture adds that kids who eat a healthy breakfast are more likely to behave better in school, earn higher test scores for math and reading, pay attention, problem solve and be less likely to become overweight than kids who skip the meal.

To find out whether skipping a morning meal messed with the heart, researchers at the Harvard School of Public Health enlisted nearly 27,000 men between the ages of 45 and 82, who were enrolled in a study of male health professionals. They were tracked for 16 years.

They found men who skipped breakfast were 27 percent more likely to have a heart attack or die from heart disease than men who ate breakfast regularly.

A closer look revealed younger men were more likely to skip breakfast than older ones, as were smokers, the unmarried, alcohol drinkers, people who were less physically active and those who had full-time jobs. They also found men who reported waking up to eat at night after they went to bed had a 55 percent higher risk of heart disease than men who didn't, but they warned the overall risk was small since few men reported this night-owl behavior.

"Skipping breakfast may lead to one or more risk factors, including obesity, high blood pressure, high cholesterol and diabetes, which may in turn lead to a heart attack over time," said Cahill.

The study was published July 22 in Circulation, the journal of the American Heart Association.

The study did not look at what specifically these men ate for breakfast or whether it was healthy.

"We don't know whether it's the timing or content of breakfast that's important. It's probably both," Andrew Odegaard, a public health researcher at the University of Minnesota researcher who has studied links between skipping breakfast and obesity, high blood pressure, said to USA Today. "Generally, people who eat breakfast tend to eat a healthier diet." Odegaard was not involved in the research.

If their findings are replicated in women and across different races and ethnic groups, it could lead doctors to start recommending breakfast for their patients to improve public health, the researchers wrote.

A New England Journal of Medicine study this year called the notion that eating breakfast reduces obesity risk a "presumption," in a recent study looking at myths surrounding weight gain. The researchers cited two studies that found no evidence of a reduction in obesity risk among breakfast eaters.