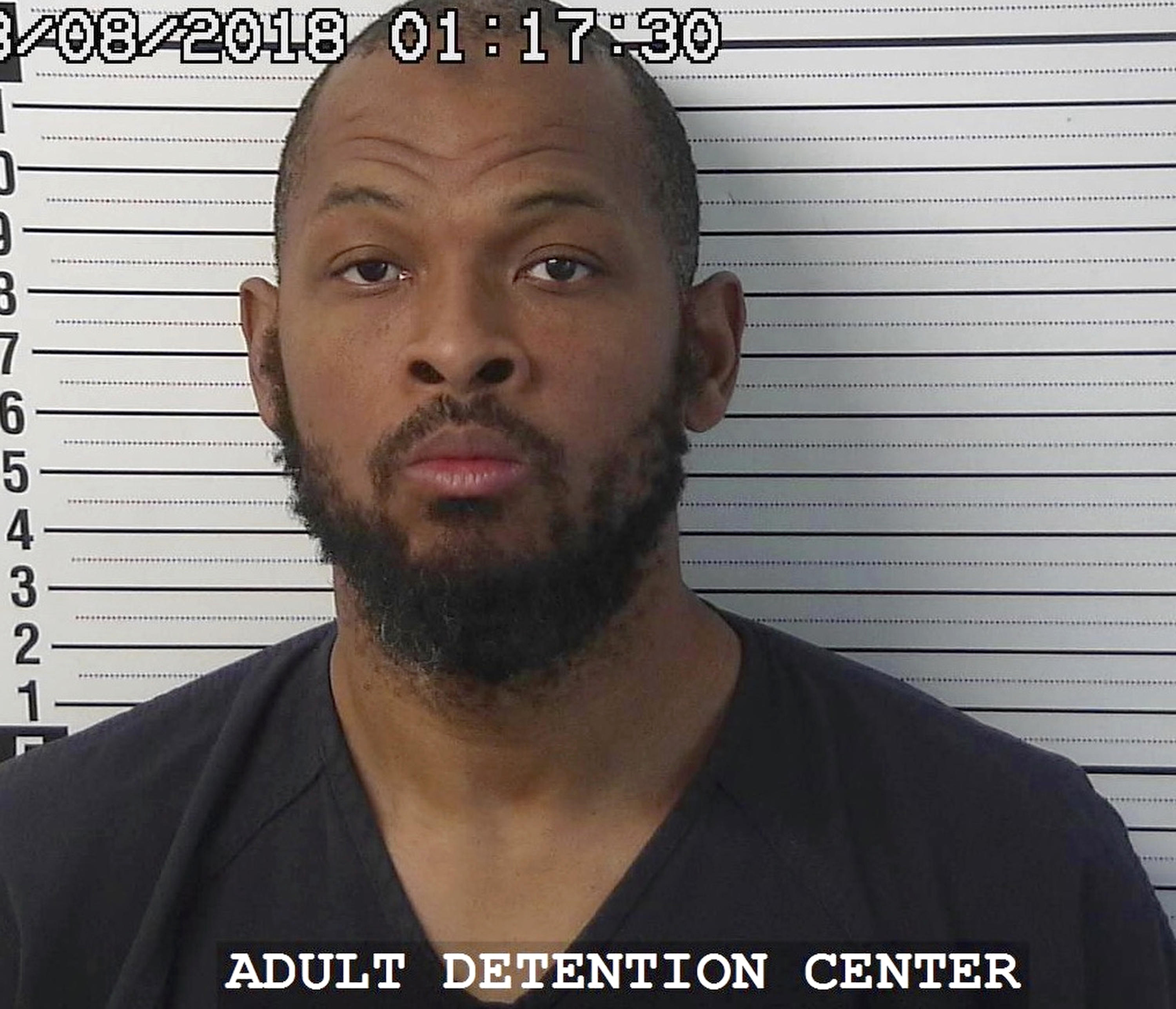 The man arrested at a squalid New Mexico compound is the son of a controversial Brooklyn imam who was on a list of people who "may be alleged as co-conspirators" to the 1993 World Trade Center bombing, according to court documents released by prosecutors Wednesday. Siraj Wahhaj, who shares a name with his son who was arrested Saturday, testified as a character witness for Sheik Omar Abdel Rahman, the notorious "blind sheikh" who was convicted in 1995 of plotting terror attacks in the U.S.

In addition to the younger Siraj Wahhaj, authorities found 11 children and four adults living in "filthy" conditions at the compound Saturday in Amalia, New Mexico. Prosecutors also alleged in court documents that Wahhaj, 39, was teaching the children to commit school shootings. The documents claim Wahhaj was conducting weapons training with assault rifles at the compound with the children.

Taos County Sheriff Jerry Hogrefe previously said adults at the compound were "considered extremist of the Muslim belief." He did not elaborate, saying it was part of the investigation.

The elder Wahhaj heads Masjid At-Taqwa mosque in Brooklyn, New York, which has attracted speakers over the years who have been described as radical.

The elder Wahhaj was named in the investigation of the 1993 World Trade Center bombing but was never charged.

Authorities were searching the compound in search of the younger Siraj Wahhaj's 4-year-old son, Abdul-ghani, who is severely disabled and disappeared from Georgia in December. He is accused of kidnapping the boy.

Police said Tuesday they had found human remains on a remote part of the compound, but officials are waiting for positive identification. Wahhaj and the other adults on the compound have been charged with child abuse.

Prosecutor Timothy Hasson filed the court documents while asking that Wahhaj be held without bail.

"He poses a great danger to the children found on the property as well as a threat to the community as a whole due to the presence of firearms and his intent to use these firearms in a violent and illegal manner," Hasson wrote.

A judge ordered all five adults be held without bond.

In a Georgia arrest warrant, authorities said Wahhaj had told his son's mother that he wanted to perform an exorcism on the child because he believed he was possessed by the devil. He later said he was taking the child to a park and didn't return.

The arrest warrant issued there says the missing boy has a condition caused by lack of oxygen and blood flow around the time of birth. He cannot walk and requires constant attention, his mother told police.

For months, neighbors worried about the squalid compound built along a remote New Mexico plain, saying they took their concerns to authorities long before sheriff's officials raided the facility described as a small camping trailer in the ground.

The search at the compound came amid a two-month investigation that included the FBI. Hogrefe said federal agents surveilled the area a few weeks ago but did not find probable cause to search the property.

That changed when Georgia detectives forwarded a message to the sheriff that he said initially had been sent to a third party, saying: "We are starving and need food and water."

Authorities found what Hogrefe called "the saddest living conditions and poverty" he has seen in 30 years in law enforcement. He said Wahhaj was armed with multiple firearms, including an assault rifle. But he was taken into custody without incident.