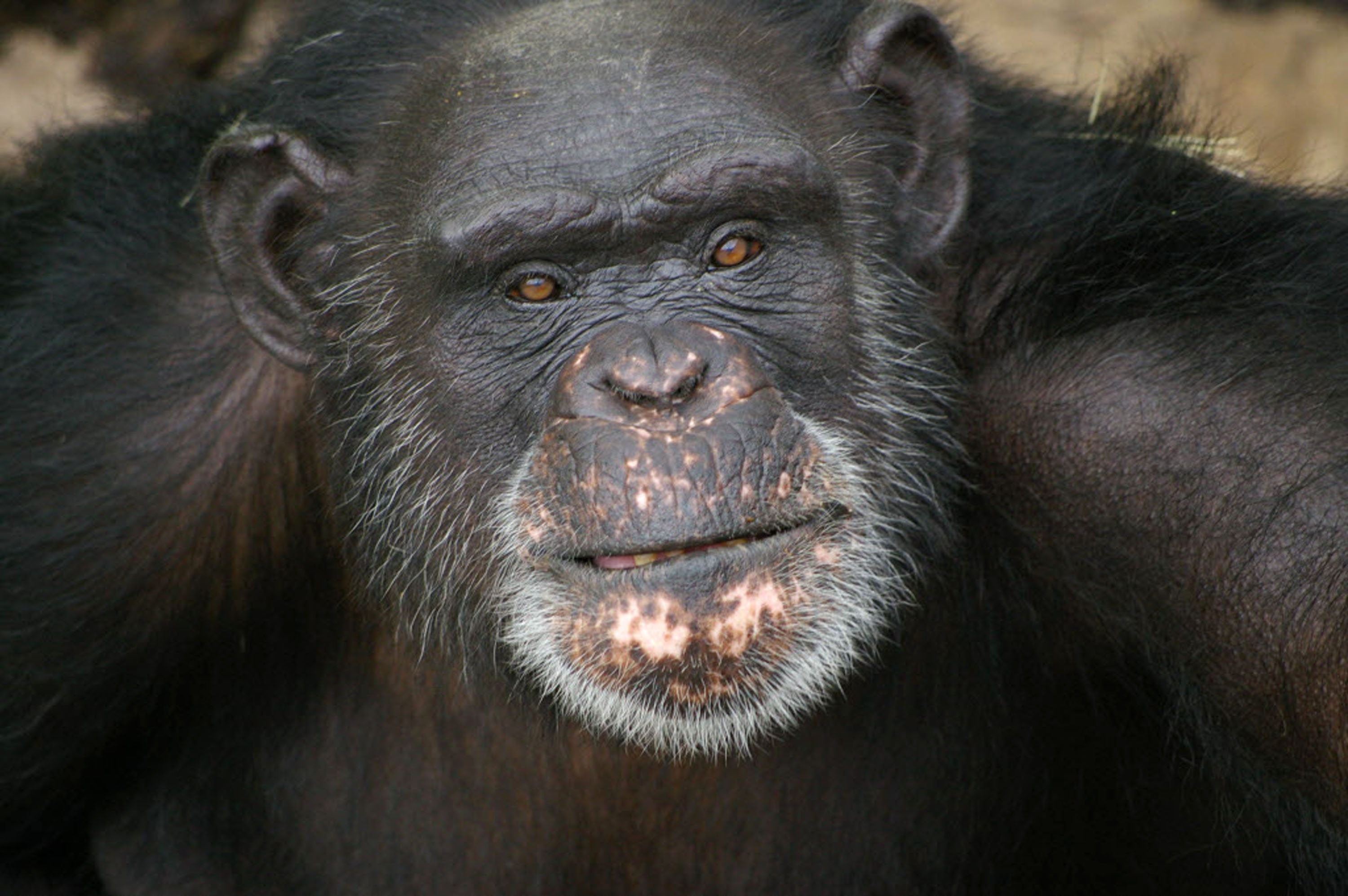 Nearly one-third of Americans believe animals should have the same rights as people, a recent poll finds.

Gallup interviewed a random sample of more than 1,000 people across the United States on May 6 to 10, 2015. About half of those surveyed were asked about the protection of animals, while the other half were surveyed about the treatment of animals in various settings. The poll's margin of sampling error was 5 percentage points. [The 5 Smartest Non-Primates on the Planet]

Across all demographic groups, an increasing fraction of people support equal rights for animals, although women were more likely than men to have this view, the poll found. About 42 percent of the women polled supported full animal equality in 2015, compared with 22 percent of men. However, the percentage of men and women who support this view has increased by about the same amount since 2008 -- from 35 percent to 42 percent for women, and 14 percent to 22 percent for men.

In addition, Democrats and Democratic-leaning independents were more likely than their Republican counterparts to support complete animal equality. About 39 percent of liberal-leaning people supported that view this year, compared with 23 percent of conservative-leaning people. But the number of both Democrats and Republicans who support animal equality has increased since the last poll, according to Gallup.

The poll found little difference between the views of younger and older Americans.

The increasing concern for animals can be seen, for example, in the recent court case where animal-rights advocates sought personhood for chimpanzees. The Nonhuman Rights Project has argued for a writ of habeas corpus -- a court order to prevent unreasonable detention -- to free a pet chimpanzee named Tommy being kept in a cage in upstate New York.

Concerns about the treatment of pets may reflect campaigns to stop cruelty toward these animals by organizations such as the American Society for the Prevention of Cruelty to Animals.