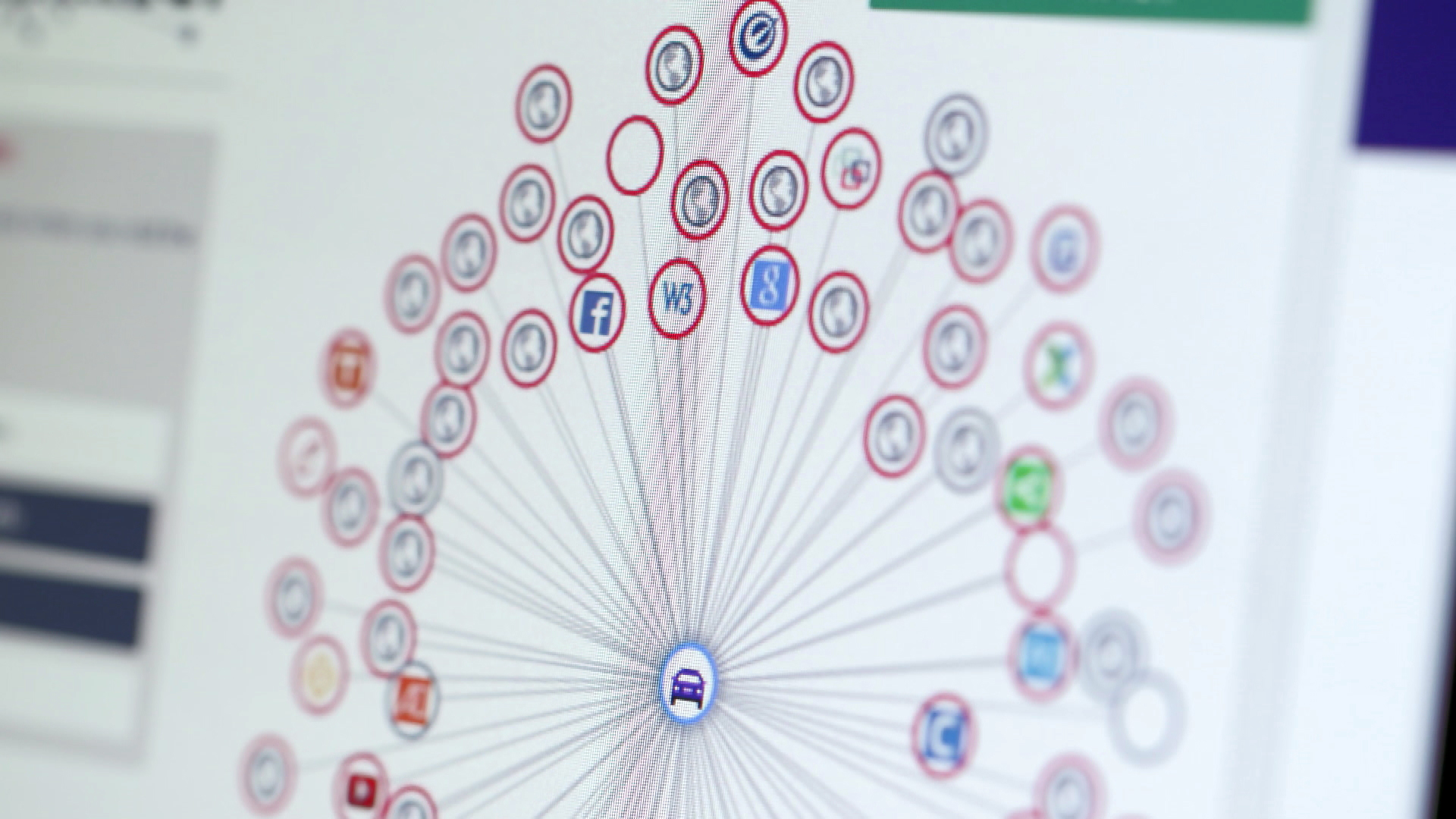 When Steve Kroft and a team of 60 Minutes producers embarked on this week's story about data brokers, the first question was how to identify a data broker company.

"The majority of these companies don't even consider themselves a data broker," says producer Maria Gavrilovic. "They like to call themselves an app maker or a marketing company or a retailer."

"There's not a lot of transparency out there because there's so much money to be made," says producer Graham Messick.

Most people have never heard of data brokers, but it's a multibillion dollar industry that operates in the shadows with virtually no oversight. Data brokers collect, analyze, and package some of our most sensitive personal information and sell it as a commodity to each other, to advertisers, even to the government-- often without our direct knowledge.

To the 60 Minutes team's surprise, much of our personal data is collected while we surf the web. When digital privacy expert Ashkan Soltani used a software program called Disconnect to reveal how third parties lurk in the background and observe users as they visit websites, Kroft said he was "amazed."

"I just didn't know it was going on. I had no idea," Kroft said. "When you go on a website, when you visit it, you are in effect giving them permission to take any information they want-- that's the standard for consent."

Soltani showed the team how highly personal information is being gathered about users who visit health sites like Weightwatchers.com or dating sites like OkCupid.com. Even news sites like the one you're on, CBSNews.com, allow data brokers and ad trackers to collect users' information.

"I figured that if I didn't know it, probably a lot of people didn't know it," says Kroft. "And then when I started asking questions, almost nobody knew it."

Gavrilovic said that the data broker industry has been around for decades, but what's made it grow dramatically in recent years is the convergence of online and offline information about users.

Editor's Note: Weight Watchers was contacted during the reporting of this story, and their response, which arrived just before publication on March 9, 2014, was as follows: "We take the protection of our members' privacy very seriously. Weight data collected on WeightWatchers.com is not used for advertising by Weight Watchers or third parties." We refer readers to Weightwatchers.com's privacy policy, which explains how exactly they share users' weight data with third parties.