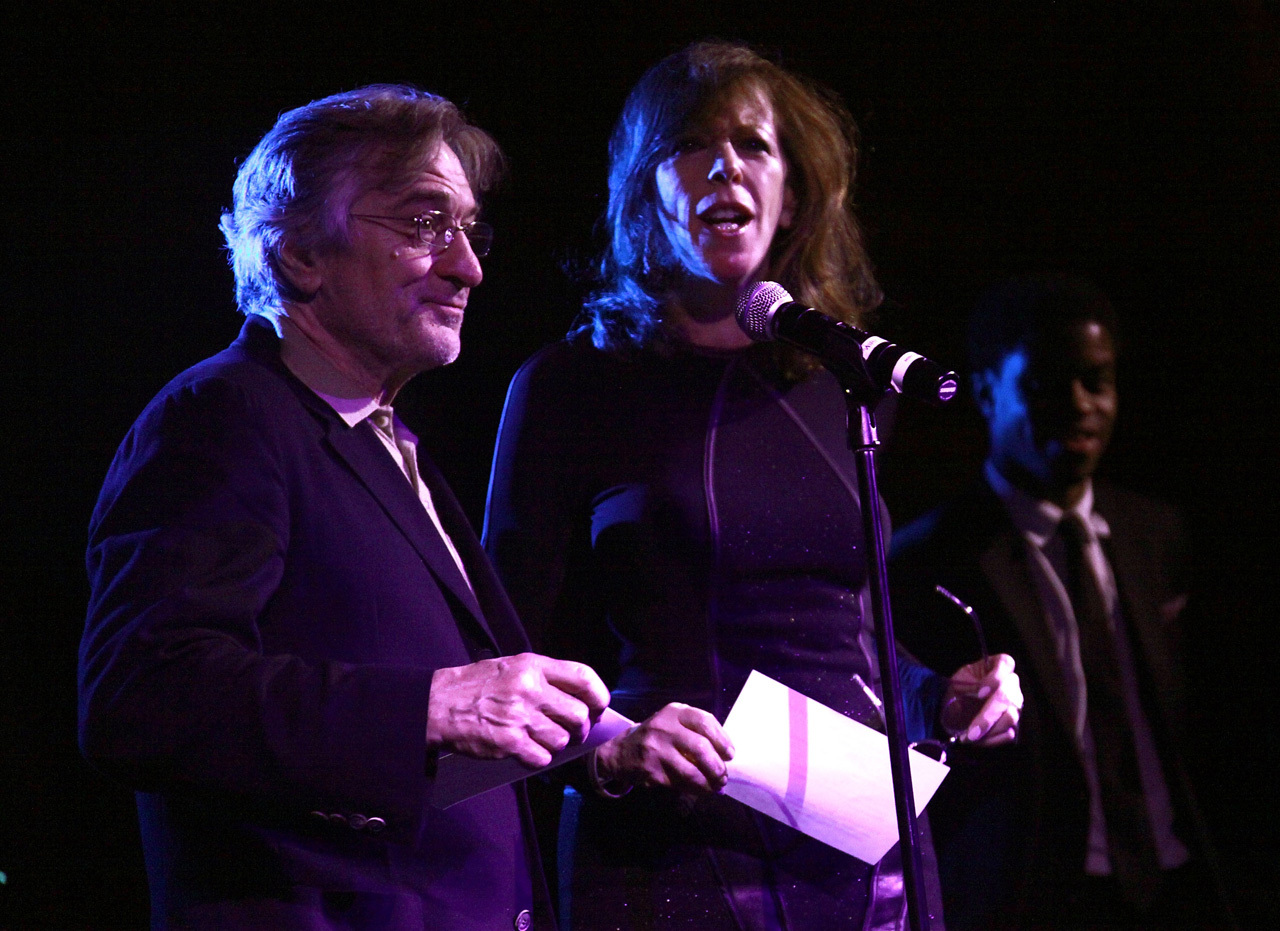 Lisa Aschan's "She Monkeys" won the best narrative feature award, while "Bombay Beach," a film about stray characters living in the California desert by the Salton Sea, was selected as the best documentary at this year's festival.

The winner's were selected from a range of 93 features and 60 short films that came from 40 countries.

Jannicke Systad Jacobsen was awarded with best screenplay for "Turn me on, goddammit," and Luisa Tillinger won best cinematography for "Artificial Paradises."

Park Jung-bum earned the best new narrative director award with his film "The Journals of Musans." In the documentary category, Pablo Croce took the award for his film "Like Water."

The festival , which was created by Academy-award winning actor Robert De Niro and producer Jane Rosenthal in 2002, kicked off on April 21 and will run until May 1st.

The entire list of winners can be seen here.