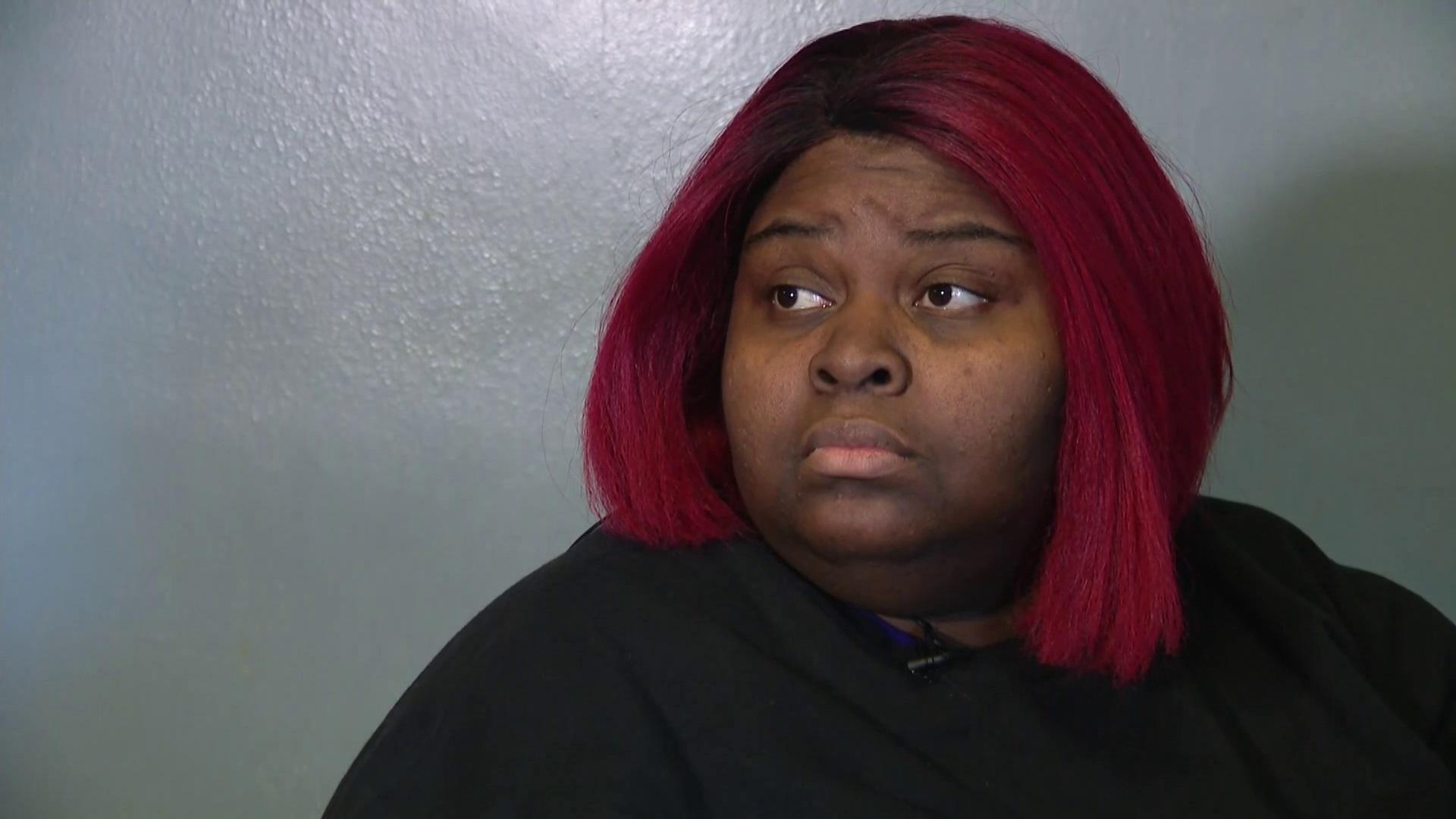 CHICAGO -- A South Side woman whose home was mistakenly raided by Chicago Police earlier this week is not accepting the department's apology, CBS Chicago reports. Shanae Cross says police pounded on her door, forced their way into her South Side house with guns drawn, and stormed the home until they realized they had the wrong place.

The Chicago Police Department does not dispute officers made a mistake around 12:12 a.m. Friday.

Tactical units from the 10th Police District were executing a warrant in another district as part of a drug investigation. But "officers inadvertently breached the door of the incorrect residence," a CPD spokesperson says in a statement.

"CPD deeply regrets the error and the inconveniences caused on Christmas weekend," says the spokesperson, who adds Police Supt. Eddie Johnson called the head of the household to apologize.

Police promised to make things right and make sure Cross' door gets repaired.

Cross is still angry. She says workers sent by the city to fix her door went to the wrong house at first. She is demanding the officers involved in the raid be suspended and retrained.

"Not all cops are bad," Cross tells CBS Chicago. "I have family members that are police officers. I don't like the way they treated us and the way they handled us."

Cross, who must use a screw driver to get into her residence following the raid, hopes her door is fully repaired soon.