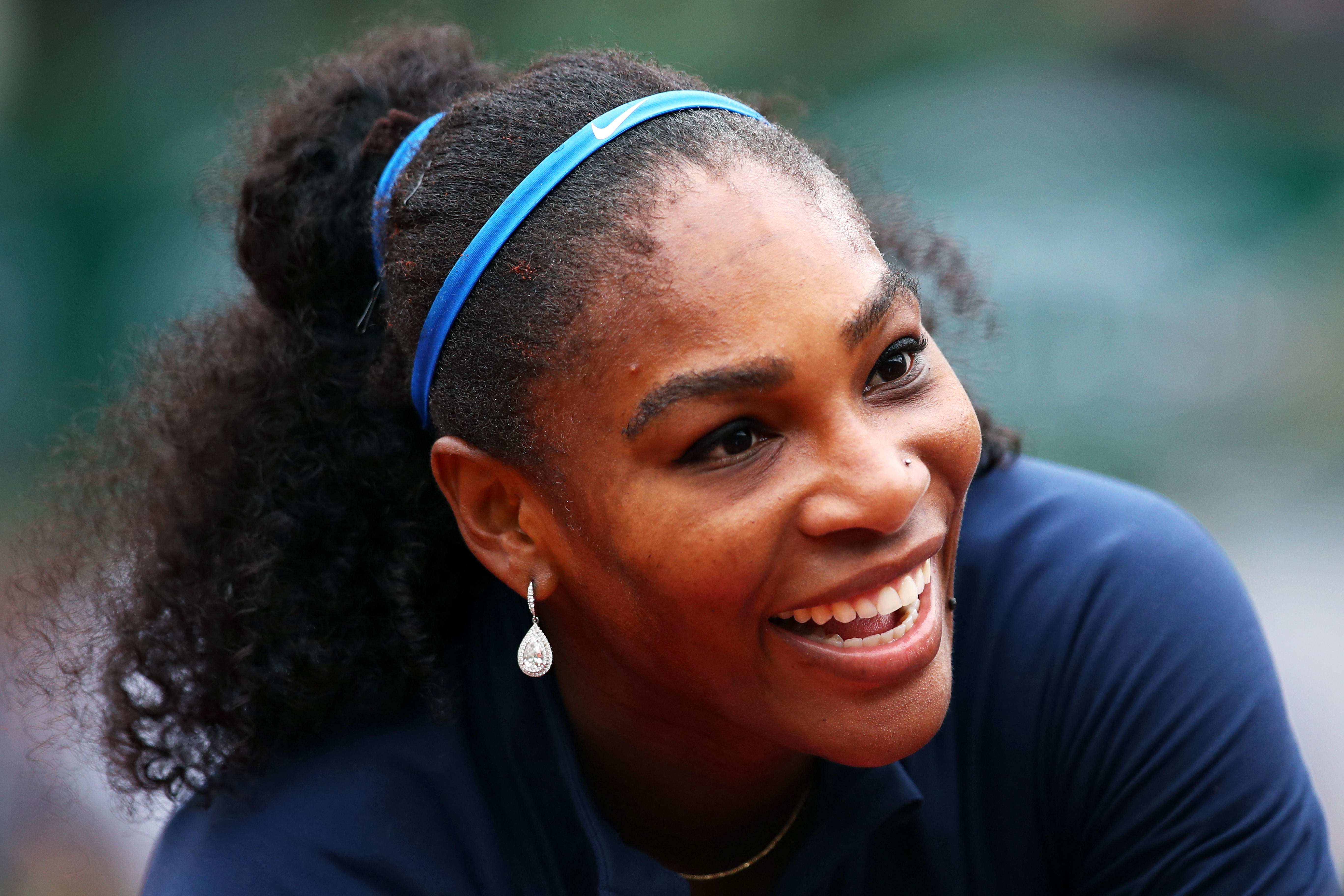 John McEnroe might be making headlines with comments about Serena Williams' tennis playing abilities, but Williams is the one on Vanity Fair's cover this month, nude and holding her baby bump.

"I'm trying to have a baby," she tweeted on Monday in response to McEnroe's comments.

Williams revealed in her Vanity Fair profile -- accompanied by a stunning pregnancy photo shoot -- that she met her fiancé, Reddit co-founder Alexis Ohanian, at the Cavalieri hotel in Rome on May 12, 2015. She said she first found Ohanian annoying because he sat at a table right next to hers when she was trying to eat breakfast, and that she tried to get him to move.

But when Ohanian stayed, the tennis player finally invited him to join her table -- and it turned out she had never heard of Reddit, and Ohanian knew almost nothing about tennis.

Later, Williams invited Ohanian to see her play tennis in Paris, and the two spent time wandering around the city before her tournament. Their romance blossomed from there.

In December 2016, Ohanian asked Williams to go to Rome with him, and she knew he was going to propose.

"I knew it was coming," she said. "I was like, 'Serena, you're 35, you're ready. This is what you want.'" Just a month later, the couple learned they were expecting.