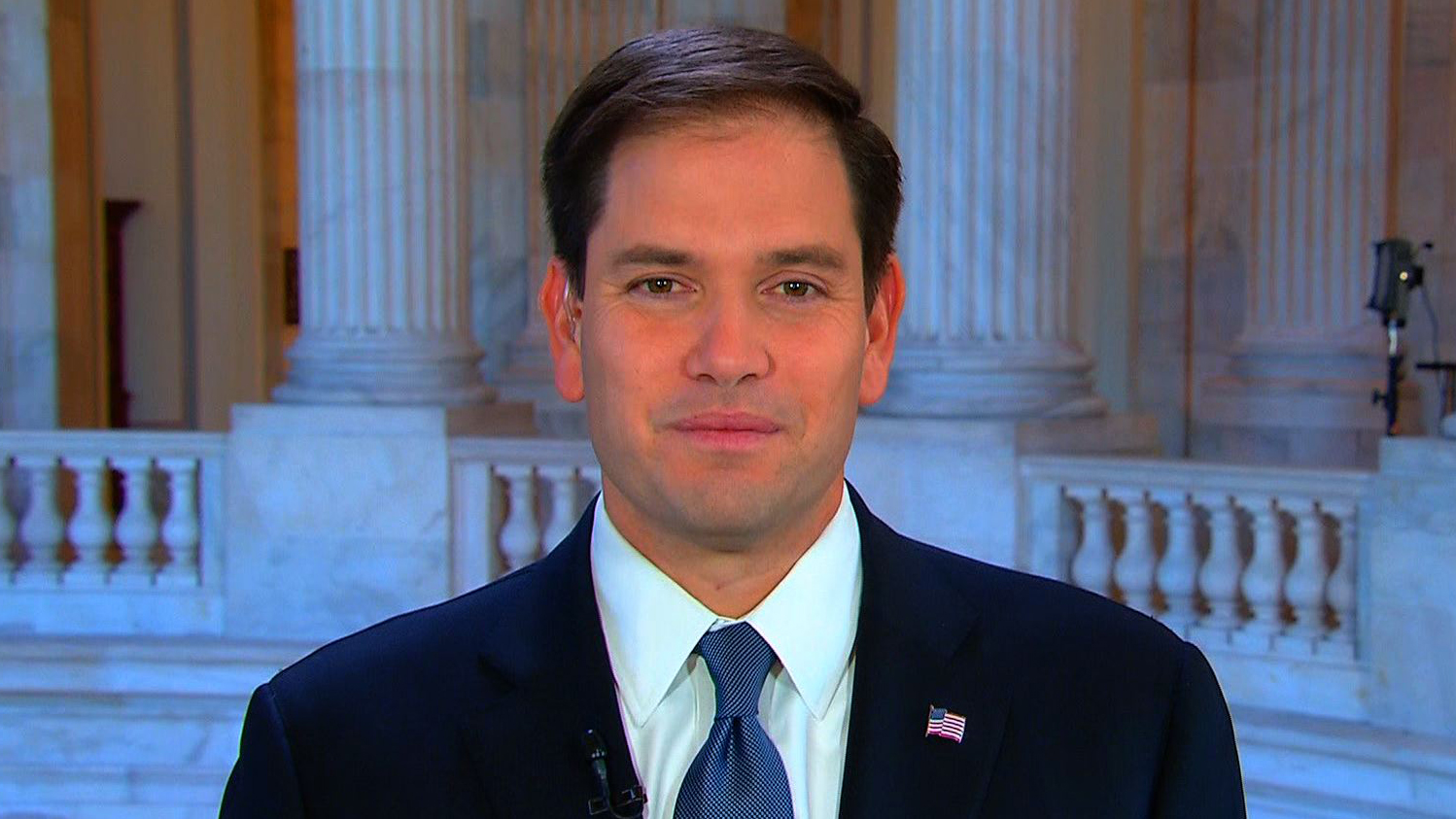 The bipartisan budget deal brokered by Democratic Sen. Patty Murray and Republican House Budget Committee Chairman Paul Ryan now moves on to the Senate after passing the House Thursday. It's expected to be met by opposition by many Senate Republicans, including Sen. Marco Rubio of Florida.

"We have a government that’s going to spend about $600 billion more than it takes in, and then this budget comes in and actually adds more money to that equation, to the amount of money that we need to borrow to function," Rubio said in an interview with the co-hosts of "CBS This Morning."

"It increases spending by $60 billion over the next two years but promises to pay for it with cuts over the next 10 – something that we know Congress never gets back to actually carrying out," he said.

The budget bill has been strongly criticized by conservative groups for adding too much in the spending column and not cutting enough. Meanwhile, House Speaker John Boehner and Ryan stand by the agreement. "If you're for reducing the budget deficit, then you should be voting for this bill. If you're for cutting the size of government, you should be supporting this budget," Boehner said Thursday.

The deal was brokered in the spirit of compromise, Ryan explained Thursday on "CBS This Morning." "We decided .. let’s see where the common ground exists, and let's at a minimum see if we can prevent these government shutdowns."

Rubio said that the deal left many problems unsolved. "Compromise also has to be a solution," he said. "I mean, compromise just for the sake of compromise so we can feel good about each other, I don’t think is progress for the country."

Rubio said he sees little progress in this deal. "We have a government that continues to spend more money than it takes in at an alarming pace," he said. "That is going to trigger a debt crisis. It is stifling job creation. It is holding American ingenuity back. When is there going to be urgency around here about addressing that? This budget does not do that."

New Gillette commercial "not an indictment on manhood," expert says