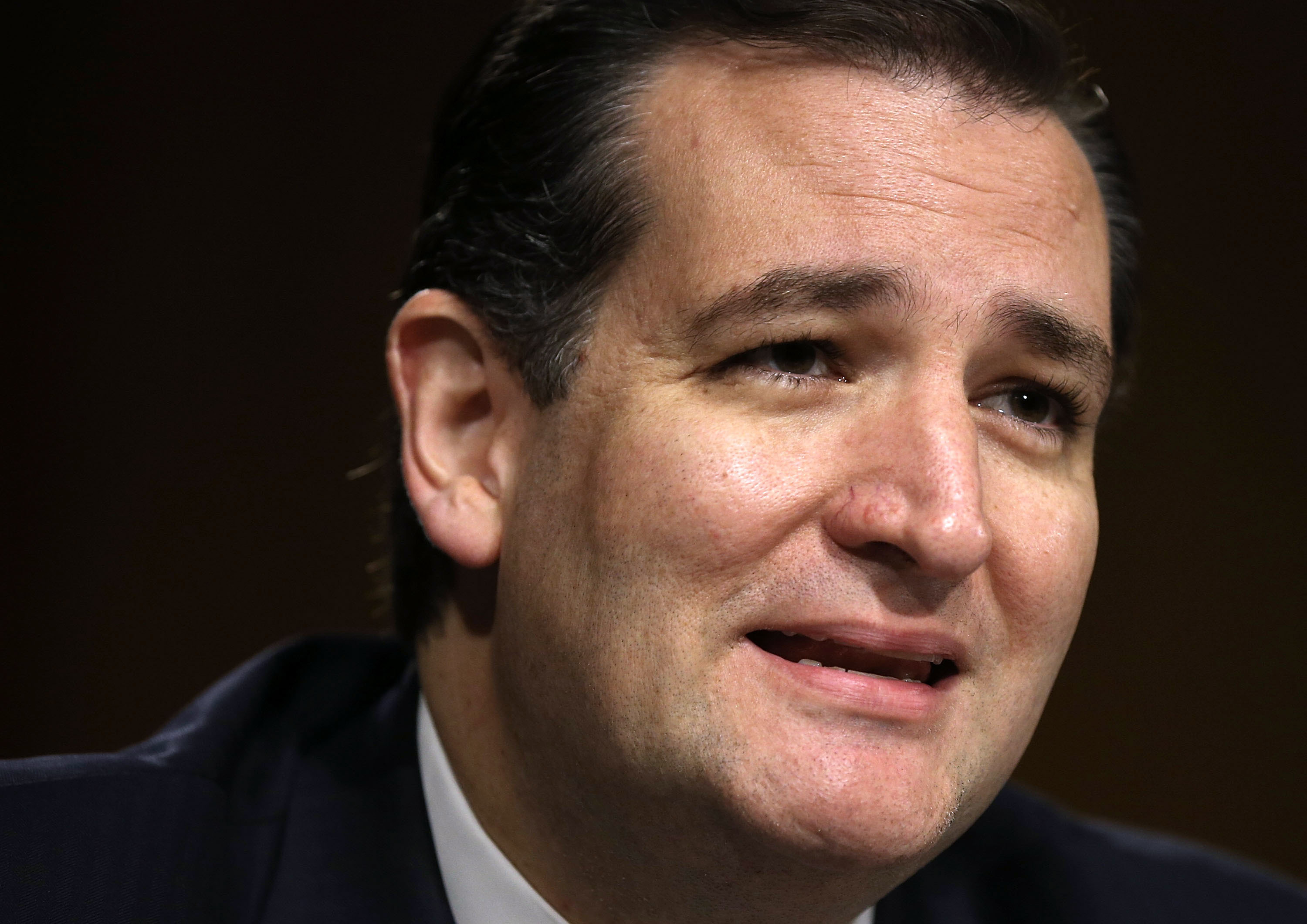 Sen. Ted Cruz, R-Texas, slammed the filibuster in the Texas state Senate that blocked extensive abortion restrictions, negatively comparing its use with that of Kentucky Republican Sen. Rand Paul's marathon filibuster on the floor of the U.S. Senate earlier this year.

Though Cruz didn't mention Democratic Texas state Sen. Wendy Davis, who conducted the filibuster, by name, he said her party condones "abortion no matter what the consequences." He faulted these "extreme policies" for creating a "culture of death" where late-term abortions are allowed.

Cruz also scorned the party's lack of "interest whatsoever" in abortion providers - one convicted in Philadelphia, another accused in Houston - who terminate pregnancies illegally. A Philadelphia abortion provider, Kermit Gosnell, was convicted of what prosecutors described as the murder of three babies born alive.

"The Obama administration, with much fanfare, repealed the 'Don't Ask, Don't Tell' policy," Cruz said about the former U.S. military policy regarding homosexuals. "Sadly that seems to be their policy when it concerns late-term abortions and the horrific practices concerning doctors like Kermit Gosnell."

Abolishing the Internal Revenue Service and ending Obamacare are part of the fight against Democrats, Cruz said. He told the pro-life audience that winning a Republican majority in the 2014 Senate midterms would help promote their agenda.

"There's nothing we do that's more important than helping people understand that every people is God's creation and deserves to be protected," Cruz said.