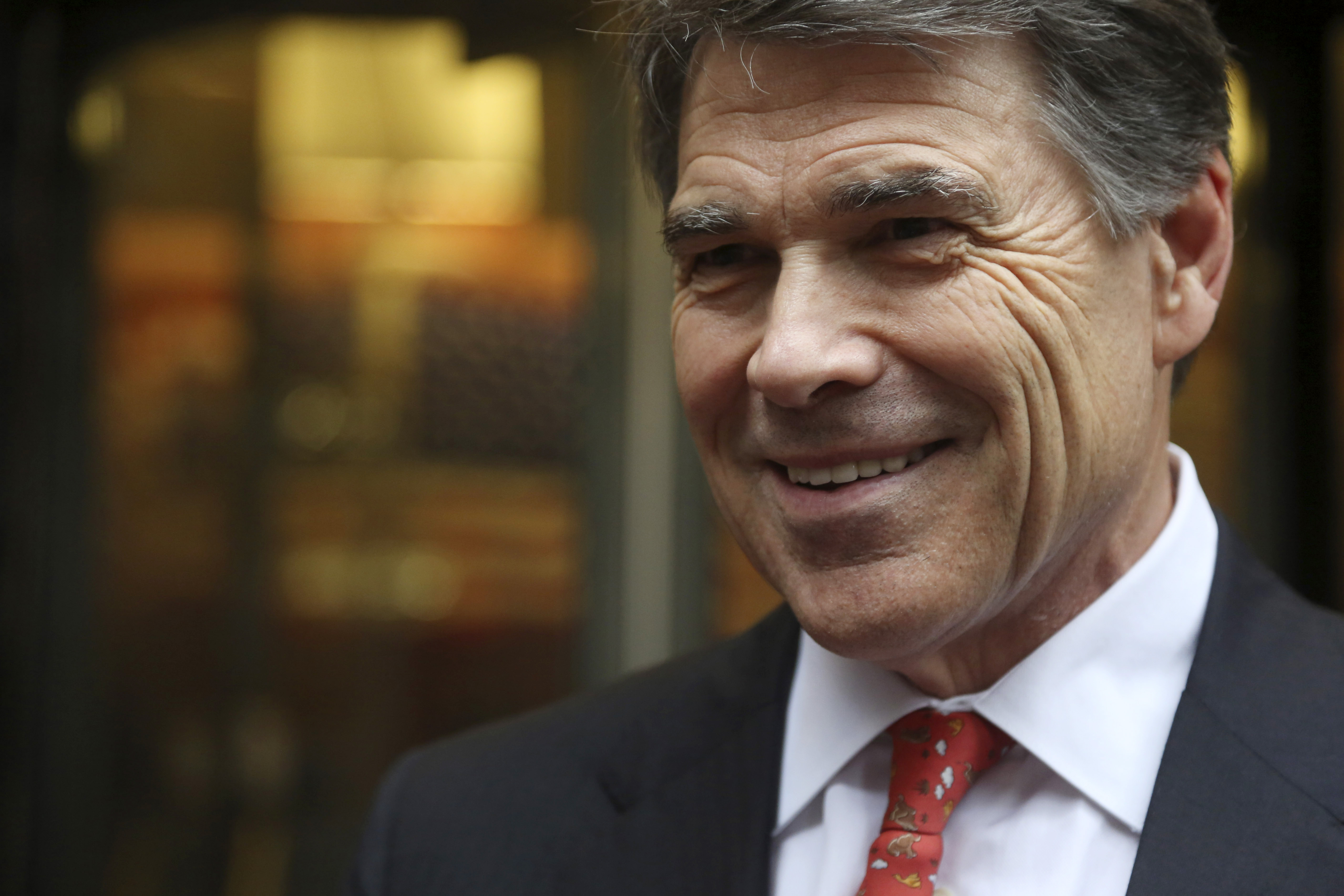 "It's important to remember that as a state, while we are under an obligation to protect the health and safety of people who live here, who are at no obligation to make things easier for the abortionist," Perry said in his keynote address to the convention Thursday in Dallas. "The ideal world is a world without abortion."

After Democratic state senator Wendy Davis blocked extensive abortion restrictions with a 11-hour filibuster on Tuesday, Perry announced a second special session to pass the measure on July 1. If the majority-Republican senate wins, Texas will close most abortion clinics and have a 20-week abortion limit.

"They demonstrated that even if they lose at the ballot box, they'll resort to mob tactics to force their minority agenda on the people of Texas." Perry said. "What we witnessed Tuesday was nothing more than the hijacking of the democratic process."

Perry took direct aim at Davis, pointing out that her life experience should prove that "life must be given a chance."

"She was the daughter of a single woman. She was a teenage mother herself. She managed to eventually graduate from Harvard Law School and serve in the Texas Senate," Perry said. "It's just unfortunate that she hasn't learned from her own example. that every life must be given a chance to realize its full potential and that every life matters."

Davis told "CBS This Morning" on Thursday that she will filibuster again at the special session. Perry said he's ready for such a fight.

"It is a just cause and an important calling and the least we can do for the 50 million that have been robbed of life," Perry said referencing the estimated number of abortions since Roe v. Wade. "Going forward we have to match their intensity, but do it with the grace and civility and dignity that our cause deserves."