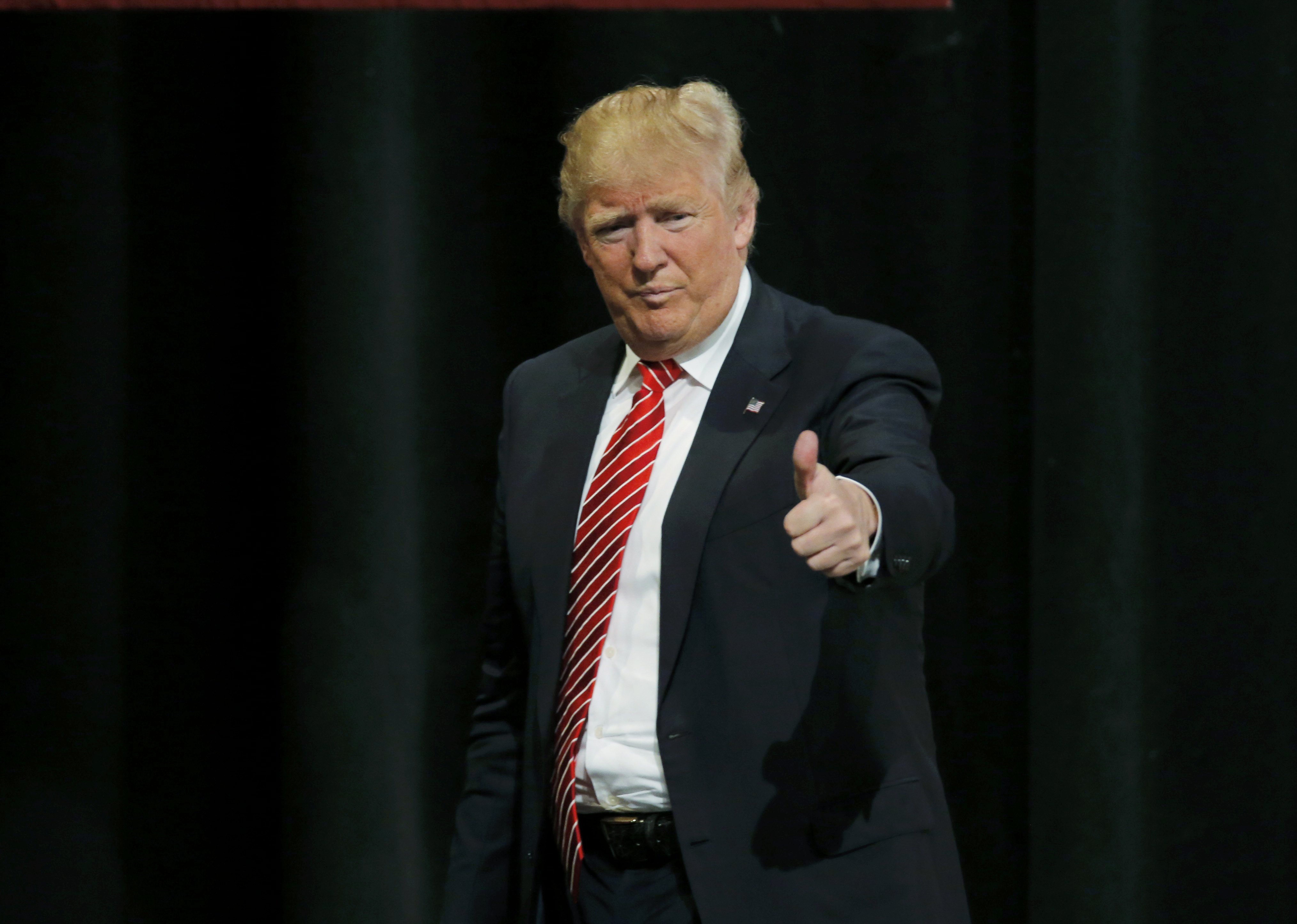 The possible disclosure of Donald Trump's personal information by hacking group Anonymous has been brought to the attention of the U.S. Secret Service.

"The U.S. Secret Service is aware of the internet postings of Candidate Donald Trump's personal information. We are working with the Federal Bureau of Investigation in this matter," the Secret Service said in a statement Friday.

On Thursday, Anonymous said it released the GOP presidential frontrunner's Social Security number, cell phone number and other private information about him. The information was posted to Ghostbin.com and Pastebin.com. The group also posted personal information of Trump's associates, including his spokesperson, campaign manager and some of his family members.

The cell phone number, however, was widely reported last summer, and Trump apparently repurposed the number:

This came the same day that the Secret Service, FBI and New York Police Department on Thursday were investigating a threatening piece of mail sent to Trump's son, Eric Trump, at his apartment in Manhattan, sources told CBS News.

Earlier this month, a person claiming to represent Anonymous posted a video to YouTube threatening to take on the presidential contender.

"Dear Donald Trump, we have been watching you for a long time, and what we see is deeply disturbing," the person, who wore a mask, said.