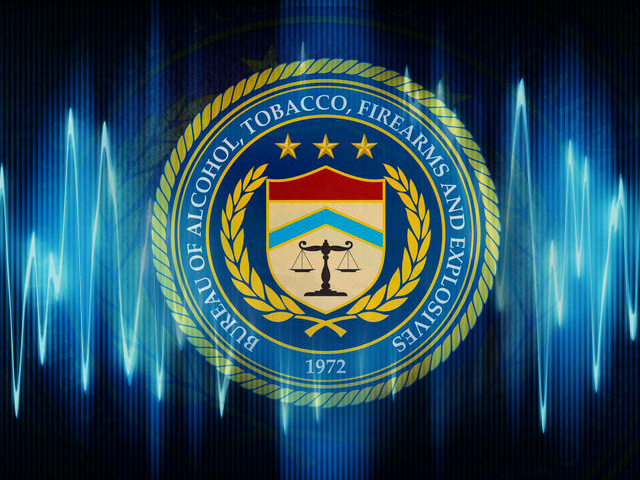 WASHINGTON - CBS News has obtained secretly recorded conversations that raise questions as to whether some evidence is being withheld in the murder of a Border Patrol agent. MORE: ATF Fast and Furious secret audio recordings ATF whistleblower called 'toxic' on secret tapes (Scroll down to listen to the audio) The tapes were recorded approximately mid-March 2011 by the primary gun dealer cooperating with ATF in its "Fast and Furious" operation: Andre Howard, owner of Lone Wolf Trading Company in Glendale, Arizona. He's talking with the lead case ATF case agent Hope MacAllister.

The tapes have been turned over to Congressional investigators and the Inspector General.

As CBS News first reported last February, the Bureau of Alcohol, Tobacco, Firearms and Explosives allegedly allowed thousands of weapons to "walk" onto the streets without interdiction into the hands of suspected traffickers for Mexican drug cartels in its operation "Fast and Furious."

The conversations refer to a third weapon recovered at the murder scene of Border Patrol Agent Brian Terry.

Court records have previously only mentioned two weapons: Romanian WASR "AK-47 type" assault rifles. Both were allegedly sold to suspects who were under ATF's watch as part of Fast and Furious.

Law enforcement sources and others close to the Congressional investigation say the Justice Department's Inspector General obtained the audio tapes several months ago as part of its investigation into Fast and Furious.

A spokesman from the Office of the Inspector General today said, "The OIG officially provided the United States Attorney's Office with a copy of the recordings in question so that the USAO could consider them in connection with the government's disclosure obligations in the pending criminal prosecutions of the gun traffickers. Prior to receiving the tapes, the OIG made clear that we would have to provide a copy of the recordings to the United States Attorney's Office because they would need to review them to satisfy any legal disclosure obligations."

(Listen to the audio)

It's unclear why a weapon would be, in essence, missing from the evidence disclosed at the crime scene under FBI jurisdiction.

Agent MacAllister and Howard (the gun dealer) also discuss various Republicans and Democrats in Congress who are investigating Fast and Furious. They express concern that whistleblower ATF special agent John Dodson has further evidence that could be damaging to the government.

Transcript of the audio below:

Agent: Well there was two.

Dealer: I know that.

Agent: And yes, there's serial numbers for all three.

Agent: Two of them came from this store.

Dealer: I understand that.

Agent: There's an SKS that I don't think came from.... Dallas or Texas or something like that.

Dealer: I know. talking about the AK's

Agent: The two AK's came from this store.

Dealer: I know that.

Dealer: I did the Goddamned trace

Agent: Third weapon is the SKS has nothing to do with it.

Dealer: That didn't come from me.

Agent: No and there is that's my knowledge. and I spoke to someone who would know those are the only ones they have. So this is the agent who's working the case, all I can go by is what she told me.