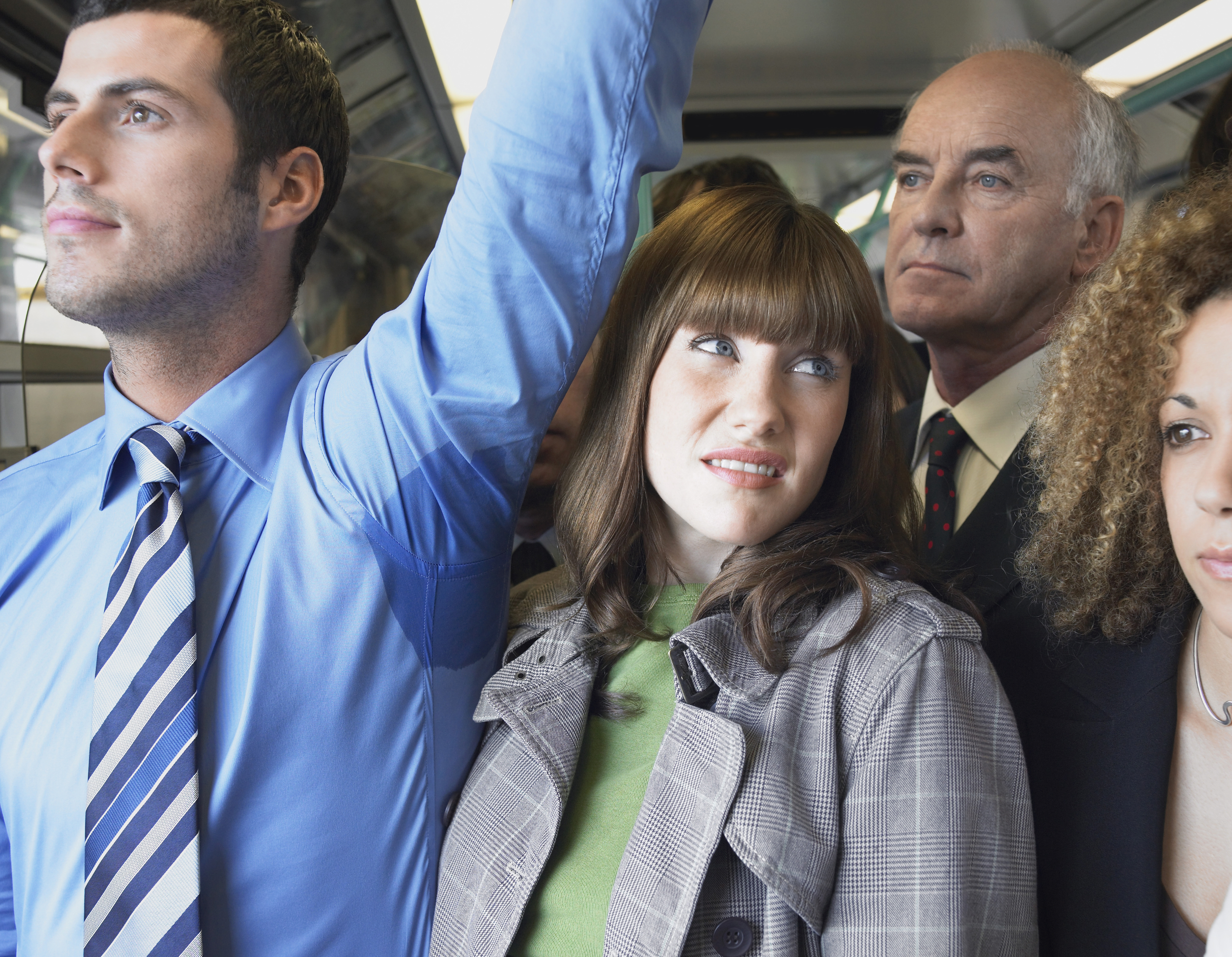 There's new hope for people plagued by body odor, with researchers pinpointing bacterial genes that play a major role in the malodorous scent.

The findings might someday lead to new ways to control the problem, the researchers suggested.

These proteins are responsible for breaking the sweat molecules into compounds that play a major role in body odor, the researchers said. These compounds are pungent in tiny amounts -- as little as one part per trillion.

One of the genes found in S. hominis was also found in two other species of staph bacteria linked to body odor, according to the study.

The new research was to be presented Monday at the Society for General Microbiology's annual meeting in Birmingham, England. Findings presented at meetings are generally considered preliminary until they've been published in a peer-reviewed journal.

"This work has significantly advanced our understanding of the specific biochemical processes involved in body odor production. It was surprising that this particular body odor pathway is governed by only a small number of the many bacterial species residing in the underarm," study leader Dan Bawdon, from the University of York in the United Kingdom, said in a society news release.

He added that these findings could lead to better ways to control body odor.

Traditional deodorants and antiperspirants work by killing all types of underarm bacteria or by blocking the sweat glands, respectively. This research could lead to new compounds that specifically target the offending compounds, he said.