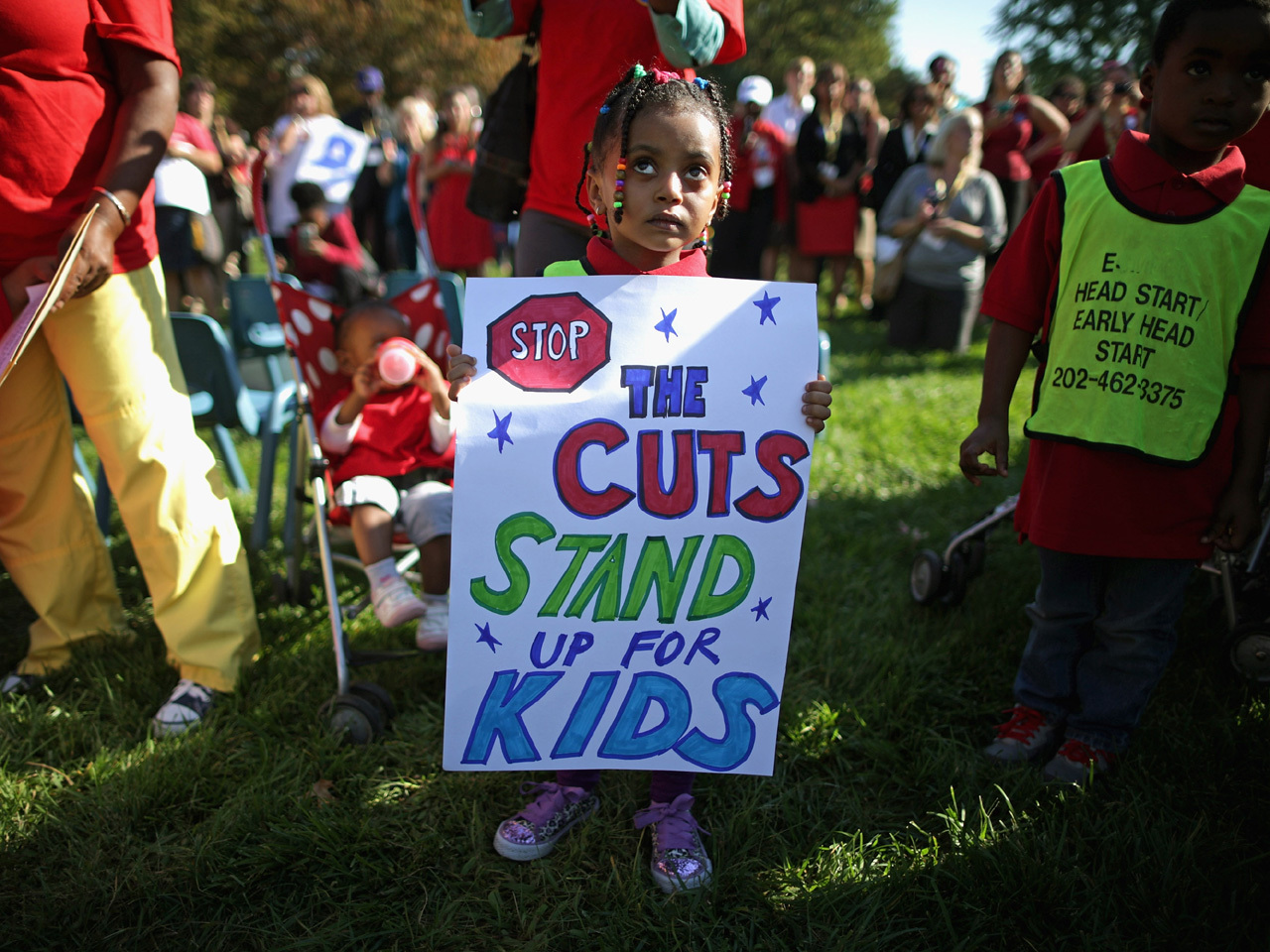 (CBS News) It will be a while before we know for sure how much the shutdown cost -- best estimate so far is that it took about $24 billion out of the economy.

The furloughed government workers will get their back pay, and they should.

But how does my friend who owns the carry-out around the corner from our office get back what it cost him?

His business is next door to a federal agency that employs about 700 people; only 28 were declared "essential," the rest stayed home. During the shutdown he had more people behind the counter than in front of it ordering sandwiches.

And guess what? He's not too interested in whether Democrats or Republicans won the partisan showdown, but he knows who got the short end: Him.

There's another part of the cost that won't show up on the accounting books. A big story like the shutdown tends to push things that often matter off the front pages and TV.

Here's just one that got almost no attention: A survey out last week showed nearly half the students in our public schools -- 48 percent -- come from families so poor they qualify for free or reduced-price meals. Even more disgraceful, a MAJORITY of students now qualify for food subsidies in 17 states across the South and West.

I'd like to see our elected officials begin to focus on how we fix things like that. Like my friend at the carry-out, I'm losing interest in who wins the partisan games.

Most recalled IRS workers not showing up to work