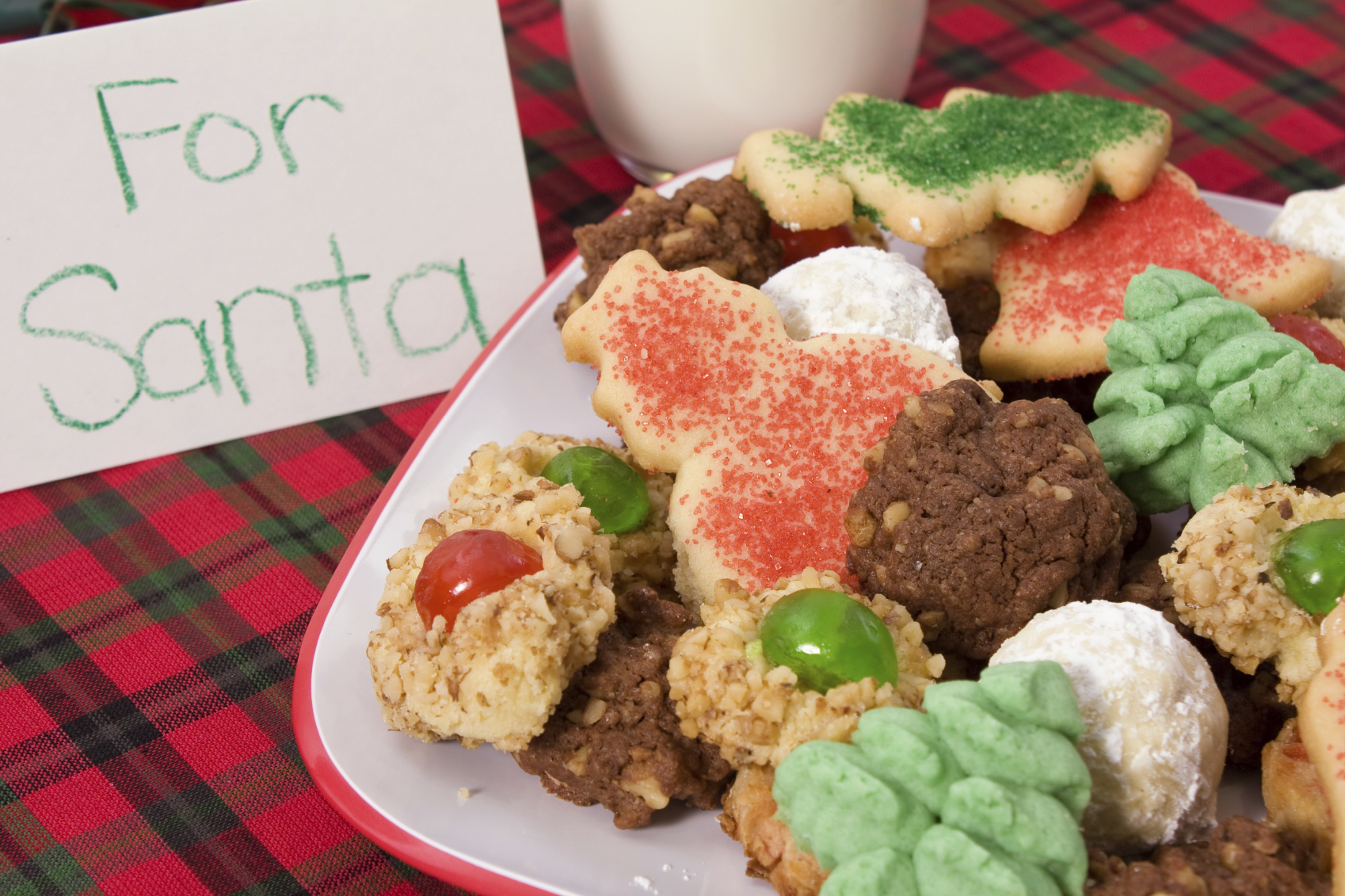 Each year, parents around the world convince their children that if they behave, a jolly man in a red suit will come down their chimney and bring them presents to be opened on Christmas morning.

But could the age-old tale of Father Christmas be damaging to kids? That’s the question researchers pose in an essay recently published in the journal Lancet Psychiatry.

The paper, entitled “A wonderful lie,” suggests that children’s trust in their parents may be undermined by the Santa myth.

“If they are capable of lying about something so special and magical, can they be relied upon to continue as the guardians of wisdom and truth?” the researchers write. “If adults have been lying about Santa, even though it has usually been well intentioned, what else is a lie? If Santa isn’t real, are fairies real? Is magic? Is God?”

For psychologist Christopher Boyle, a professor at the University of Exeter in the U.K., one of the authors of the paper, the “morality of making children believe in such myths has to be questioned.”

“All children will eventually find out they’ve been consistently lied to for years, and this might make them wonder what other lies they’ve been told,” he said in a statement. “Whether it’s right to make children believe in Father Christmas is an interesting question, and it’s also interesting to ask whether lying in this way will affect children in ways that have not been considered.”

But not everyone agrees that fueling children’s belief in Santa Claus is harmful, and other experts say that what parents tell their children about the Christmas story should be an individual family decision.

“I think lie is a harsh word to use here,” Deborah Best, PhD, a professor of psychology at Wake Forest University, told CBS News. “I think a better way to look at it is that it’s a family secret.”

Best notes that at the ages when young children are likely to believe in Santa, the concept of make-believe is an important part of their lives. And the Christmas story, she said, has many beneficial attributes – from generosity to spreading joy to rewards for good behavior.

“It’s something really special to them,” she said. “If you go into any preschool, kids love to play dress-up. They get to try on different roles.”

“Fairy tales and make-believe help children master the transition to the reality of real life,” she told CBS News. “Up to a certain age, people aren’t able to distinguish between real and pretend, so for children, what they experience is joy through their imagination. In that way it [the Santa story] is similar to fairy tales, which help children master a different range of emotions and what the reality of real life is. So they do have a developmental purpose.”

Best acknowledges that children will likely be affected when they learn Santa isn’t real – but not in the way Boyle and his co-author Kathy McKay describe in their Lancet article.

Best said she is not aware of any research showing that the myth of Santa is damaging to children.

But both she and Delahooke do agree with the authors on one point: the concept of Santa – and his modern accomplice, the Elf on the Shelf – as part of an all-seeing North Pole intelligence agency, constantly watching and judging whether a child is naughty or nice, could be scary for children. (And adults, too, the Lancet authors add: “Who among us could claim constant goodness if watched at all times?”)

“I’m not a fan of using Santa not bringing presents as a threat,” Delahooke said, “just as I’m not a fan of parents using any form of threat for a child to have better behaviors.”

Best concurred, “I think that would be bad parenting.”

Ultimately, Delahooke says when it comes to whether or not a family shares and reinforces the Santa story with children, “there’s not a one-size-fits-all answer.”

“It’s a personal decision based on the parents’ religious and cultural beliefs and importantly, the parents’ own intuition,” she said.

She also suggests parents follow their intuition when it comes time to tell children the truth about Santa.

“At some point it’s going to be necessary to cross that bridge because many kids will get to that conclusion on their own,” Delahooke said. “So follow the child’s lead and ask the child questions and have conversations that reflect the child’s own developmental stage about pretend and imagination.”