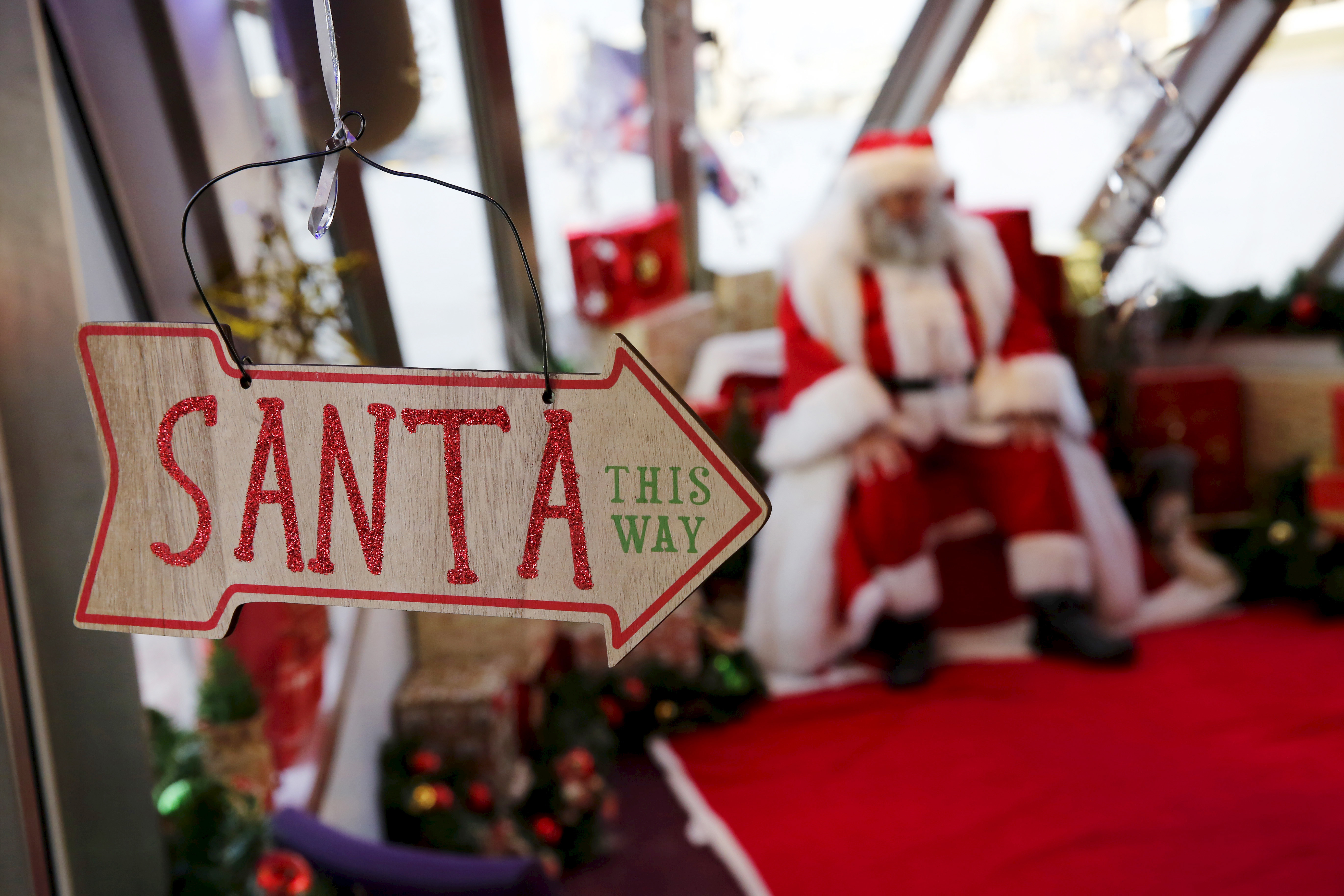 Oregon school district officials are scrambling to clarify their holiday policies after a memo, which asked staff members to “refrain” from using images of Santa Claus and religious decorations, got leaked online this week.

A portion of the memo that was circulating read:

“You may still decorate your door or office if you like, but we ask that you be respectful and sensitive to the diverse perspectives and beliefs of our community and refrain from using religious-themed decorations or images like Santa Claus.”

Some people were outraged at the policy, which social media users suggested made it seem like the school district was banning Santa.

But the Hillsboro School District insists that’s not the case.

“This started with our Human Resources team sending out a memo to central office staff explaining that we would not be having a door decorating contest this year because the ‘competition’ aspect had led to some decorations getting a bit excessive,” the school said in a news statement. “As a result, we had some staff members and visitors to our building indicate that they were uncomfortable and didn’t feel welcome due to the overwhelming Christmas atmosphere that had been created.”

The school district went on to explain that officials would not be “policing” decorations — unless they’re “over the top.”

“We have no policies or directives around this issue, we merely want to remind staff that we need to create inclusive and welcoming spaces for all of our students and realize that many of our students — because of their religion, culture, or other beliefs — do not feel comfortable (and in many cases may not be allowed by their parents) participating in activities that are holiday-based or religious in nature, or being surrounded by imagery that is a direct affront to them,” the district said.

Beth Graser, communications director for Hillsboro School District, noting that the memo was not a “policy” or “directive,” told CBS News that there are several situations where Santa would be allowed.

“Perhaps an elementary teacher would have students do an art project that depicts things they celebrate, or maybe a secondary social studies teacher is having their class study Santa Claus as a symbol of American tradition or as a cultural icon,” Graser explained. “I had one teacher contact me yesterday concerned that she would have to cancel a visit from Santa she had planned for her special needs classroom; she was careful to note that she also teaches students about Hanukkah and Kwanzaa! I told her not to worry and that Santa could still come and visit her students.”

However, the schools’ explanation didn’t seem to satisfy everyone, and even sparked a conversation about what it really means to be “inclusive.”

“It seems to me that if you want to be inclusive, you will allow decorations from all faiths (and pagans and athiests too),” one Facebook user wrote to the school district. “Forbidding ANY of them is NOT inclusive.”

“Maybe have each person decorate their door with decorations from all ways of celebrating the holidays. Or a blank door for those who don’t,” another suggested. “We should try to include all walks of lives to be united.”

Responding to concerns from parents and community members, the school district said public schools can’t be compared to other public places.

“Public schools are a bit unique because people have to go there and stay there for several hours every day,” the school district continued. “It’s not like a trip to the mall where you can choose to go in or not, or stay however long you’d like.”