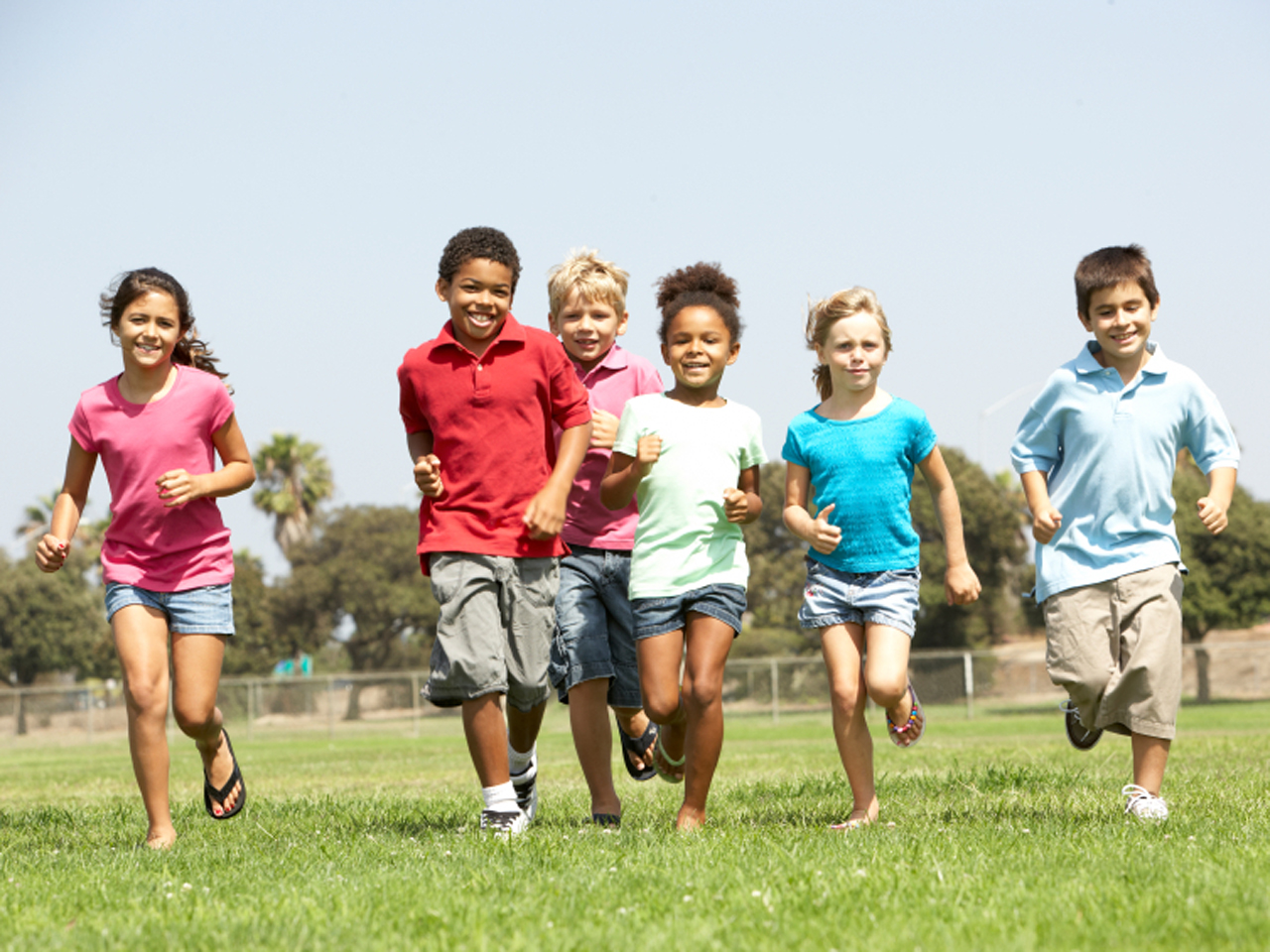 Which approach to parenting is best: tiger mom or free range?

A new study suggests that kids may need a little more latitude with their free time instead of having their days packed with lessons, sports and structured activities.

Munakata said that her own children, who are 5 and 8, loved hearing the results of the study. "They would like less structure," she noted.

"You don't have a chance to develop those skills in structured activities and classes," Martinez said.

It's more and more common for parents to schedule their children in a wide range of activities, primarily to keep them busy and engaged, or to help ensure they maintain a competitive edge in sports or academics. "In some ways, it's the way the world is going," Martinez noted.

But she encouraged parents to offer children a balance between some structured time, where they can learn a specific skill, and some free time.

This isn't the first study to question the value of overly involved parenting. Research published last year in the journal Parenting: Science and Practice by a different group of researchers found that preschoolers with mothers who tried to direct their play were less happy than were children with parents who didn't interfere.

The new study, published recently in the journal Frontiers in Psychology, was an effort to determine whether a lifestyle of scheduled, structured activities affects the way a child's brain develops.

The children were assessed for self-directed function with a test that measures how well children go about reaching a goal. Munakata said the children were asked to name as many animals as they could in a minute. Those who organized their answers into groups (like zoo animals, marine mammals, farm animals) tended to be able to name more, which is considered a sign of greater executive function, she explained.

The researchers also weighed factors such as a child's vocabulary, household income, gender and culture in their analysis of the data.

The researchers focused on 6-year-olds because children at that age are more likely to have some unstructured activities, Munakata explained.

Munakata said there were limitations to the study. While the researchers were able to show an association between the degree of structure in a child's lifestyle and the development of executive function, they could not say whether the way children spend their time predicts the degree of executive function or whether it might be the other way around, she explained. Also, the study could not prove a cause-and-effect link.

It is possible the categories the researchers used may have underestimated or overestimated the amount of structure associated with activities.

Martinez said it seems logical that having less structured time would allow kids to enhance their executive function. "There is a certain pressure to perform in all these activities, and stress impedes [the development of] executive function," she explained.

"There could be a benefit to having more free time," Munakata said. "Kids may be developing broader life skills that could be really important for them, especially as they get increasingly independent. These findings suggest it may be OK if the kids have some time when they're obviously not working toward some goal."