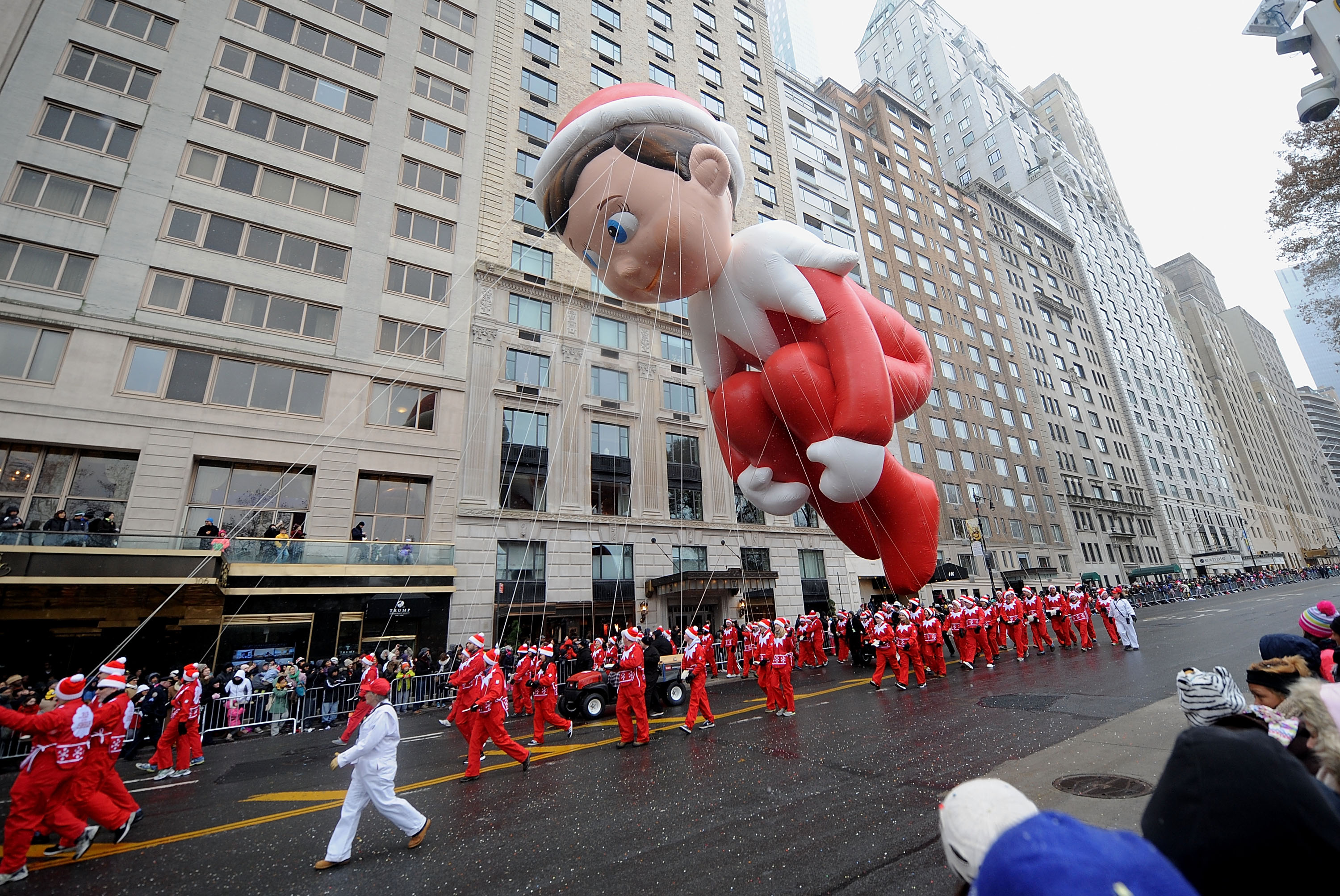 OLD BRIDGE, N.J. - A New Jersey girl called 911 after she touched her Elf on the Shelf.

Police say 7-year-old Isabelle LaPeruta of Old Bridge was worried because, according to the popular children's book, the magic of Christmas goes away if the elf is touched.

WNBC-TV reports the girl told the 911 operator not to come to her house because she had meant to call her dad.

However, police are required to check 911 calls and an officer found the child in tears.

Her mother, Lynanne, says she awoke from a nap to find her daughter trying to shoo an officer out of the house. She says the girl panicked after the elf fell on the floor when she threw a ball.

The officer radioed headquarters: "Isabella apologized. She touched the Elf on a Shelf. She won't call 911 again."