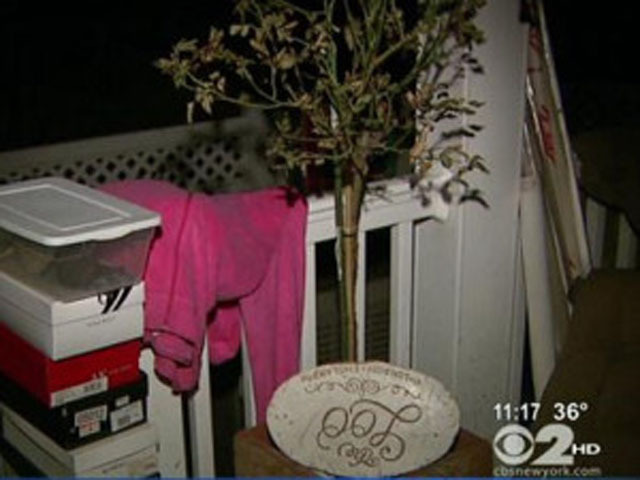 As if the stress from the wrath of superstorm Sandy wasn't difficult enough for them, storm-affected homeowners are being told that it may take up to two weeks for insurance adjusters to come and evaluate their damages.

CBS Station WCBS New York reported Monday that many residents claim to have not gotten any feedback. Lee Lindgren of Breezy Point, Queens said she would like to do know what she should be doing as the first floor of her home was damaged by flood waters. She and her son didn't leave their home during the storm, and were told they would have to wait for insurance adjusters to reach out to them.

"You know," she said, "if they could even shoot an e-mail with what everybody should be doing at this point."

Jeanne Salvatore of the Insurance Information Institute said that the insurance companies will get to those affected homeowners as soon as they can. She advised that homeowners to take photos before throwing objects away and to hold on to all receipts. "You do want to talk to your insurance company and ask them what they will need to make the claim go as quickly as possible," Salvatore said.

Meanwhile, Gov. Andrew Cuomo is ordering insurance companies to ease the rules on documenting storm damage and not cancel any policies for 30 days in the wake of the storm.

Cuomo said insurance companies should accept photos and/or video of losses as proof for a claim so the debris that is piling up on city streets can be removed before another storm hits. Insurance companies usually require an on-site inspection before a claim is processed.

The state has also imposed a 30-day moratorium on canceling or terminating homeowners' and small business owners' policies for any reason, including non-payment of premiums.

Homeowners should document their losses with photos and videos that include the time and date. If they can, they should keep a sample of damaged material then dispose of the debris.