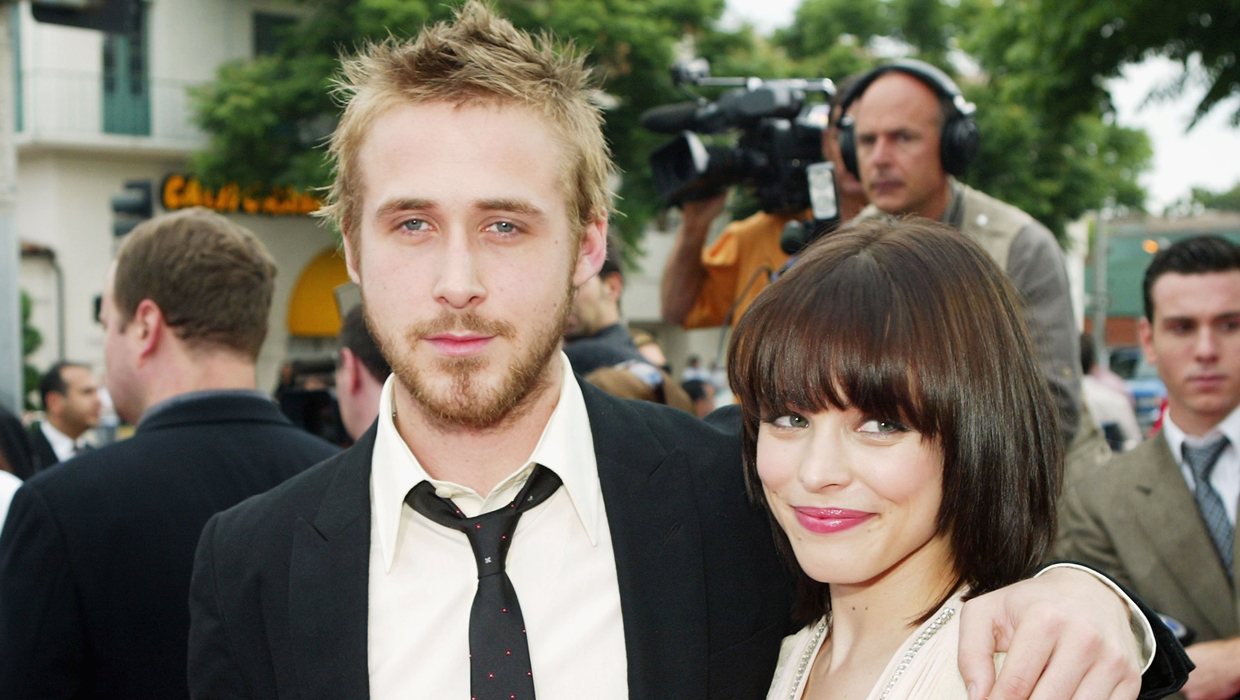 Ryan Gosling and Rachel McAdams were lovers on and off screen, but they almost became adversaries while shooting their tear-jerker classic "The Notebook."

The film's director, Nick Cassavetes, recently revealed an epic on-set battle between the two stars. It looks like the dynamic between them somewhat mirrored the fiery relationship between their characters.

Cassavetes spoke to VH1 in celebration of the film's 10th anniversary and said that tensions during production in South Carolina reached a tipping point:

"Maybe I'm not supposed to tell this story, but they were really not getting along one day on set. Really not. And Ryan came to me, and there's 150 people standing in this big scene, and he says, 'Nick come here.' And he's doing a scene with Rachel and he says, 'Would you take her out of here and bring in another actress to read off camera with me?' I said, 'What?' He says, 'I can't. I can't do it with her. I'm just not getting anything from this.'"

It was then that an intervention of sorts was held to try and work out the differences between Gosling and McAdams:

"We went into a room with a producer; they started screaming and yelling at each other. I walked out. At that point I was smoking cigarettes. I smoked a cigarette and everybody came out like, 'All right let's do this.' And it got better after that, you know? They had it out... I think Ryan respected her for standing up for her character and Rachel was happy to get that out in the open. The rest of the film wasn't smooth sailing, but it was smoother sailing," Cassavetes recalled.

Following production on "The Notebook," Gosling and McAdams began dating from 2005-2007. They reconciled for several months in 2008 before splitting up again for a second time.

Even though the romance didn't pan out, their work on the film certainly did.

Gosling and McAdams were relatively unknown actors at the time of filming the romance drama, based on the best-selling Nicholas Sparks novel of the same name. Following the film's release, however, they were both catapulted into international stardom.

2022 Tribeca Festival: Highlights to watch in theaters or at home
More
Ken Lombardi