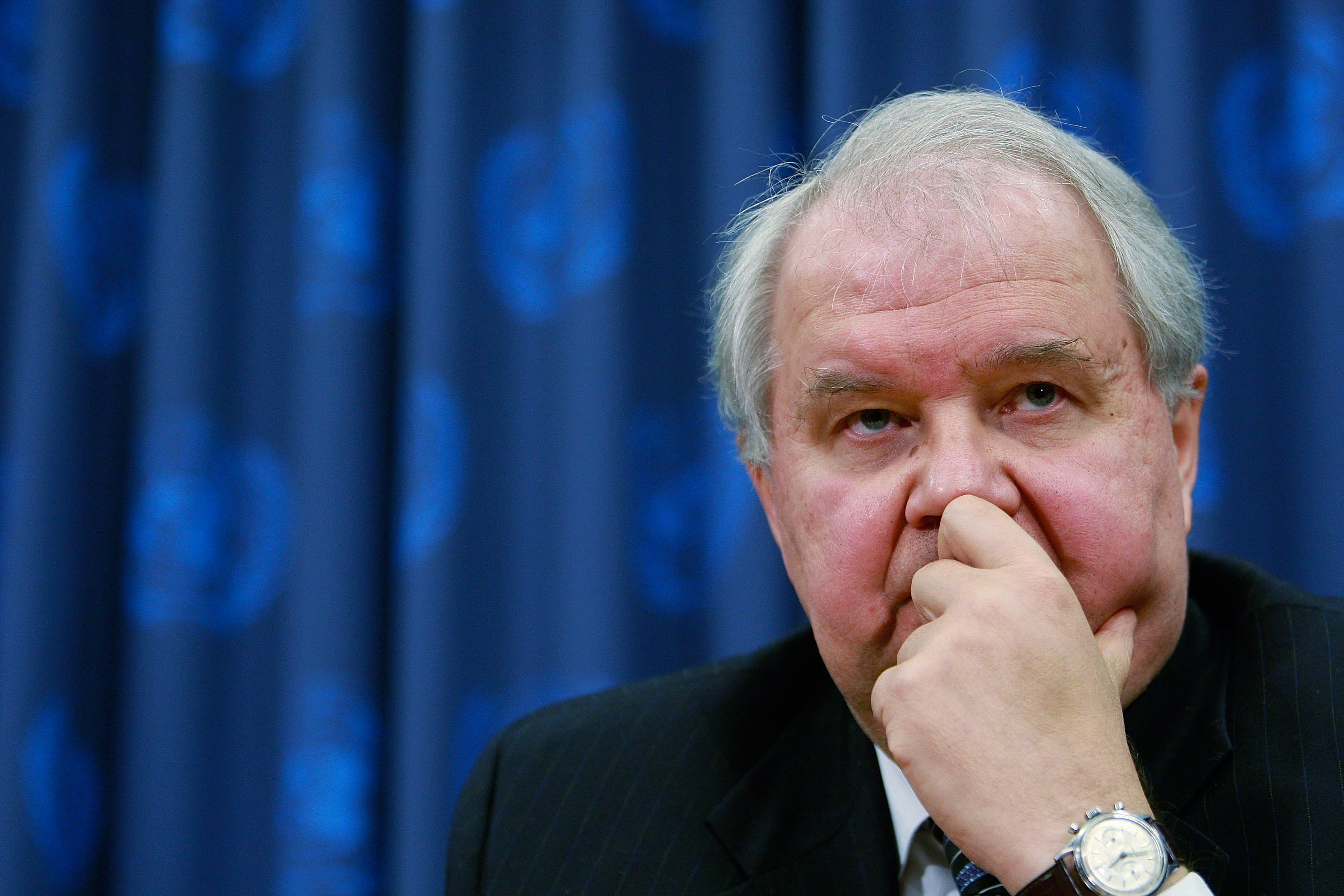 U.S. intelligence intercepted electronic communications between then-Russian Ambassador Sergey Kislyak and the Russian Ministry of Foreign Affairs (MFA), in which Kislyak said he and then-Sen. Jeff Sessions, a Trump campaign supporter and adviser, had discussed campaign issues in meetings the two men had, a former U.S. intelligence official confirmed to CBS News.

The former official did not go into further detail. The intercept was first reported by the Washington Post late last week.

The Post reported that in addition to campaign issues, Kislyak told the MFA that his conversations with Sessions also included "policy issues important to Moscow." According to the Post, Kislyak said he and Sessions had discussed where Mr. Trump stood on issues related to Russia, as well as U.S.-Russia relations in a Trump administration.

Although he recused himself from the Russia investigation, Sessions has emphatically denied meeting with Russian operatives about the Trump campaign. However, the Post, citing a former U.S. official, said that Sessions has given "'misleading'" statements that have been "'contradicted by other evidence.'"

The U.S. was monitoring all the communications it could access from the now-former Russian envoy. The conversation concerning Sessions was what Kislyak was telling his superiors, but it's not known whether his characterization of their conversation was a true one. When investigators pick up versions like this, they then try to find other sources to corroborate the information that was picked up in the electronic intercepts.

There is some probability that Kislyak knew that his conversations were being monitored by the U.S. It is possible that he was relaying misinformation. While U.S. intelligence sources do not believe it was misinformation, they are not ruling it out.

Kislyak departed the U.S. Saturday for Russia, concluding his term as envoy, having served in the position since 2008.