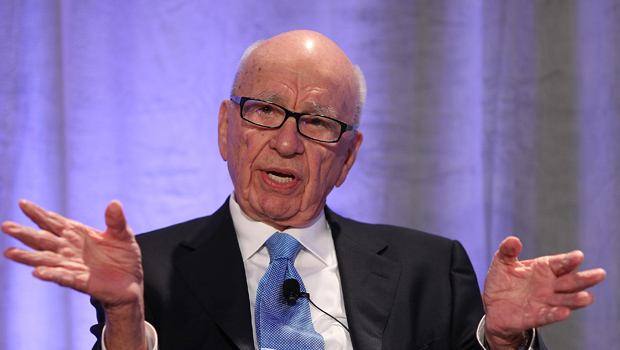 Murdoch was praising Republican presidential candidate Ben Carson and his wife on Twitter on Wednesday when he wrote: "Ben and Candy Carson terrific. What about a real black President who can properly address the racial divide?"

He also recommended a New York magazine article suggesting Mr. Obama has been a "disappointment" to the black community.

The 84-year-old Murdoch has praised Carson on Twitter before, calling him "irreproachable on background, achievements, character, vision."