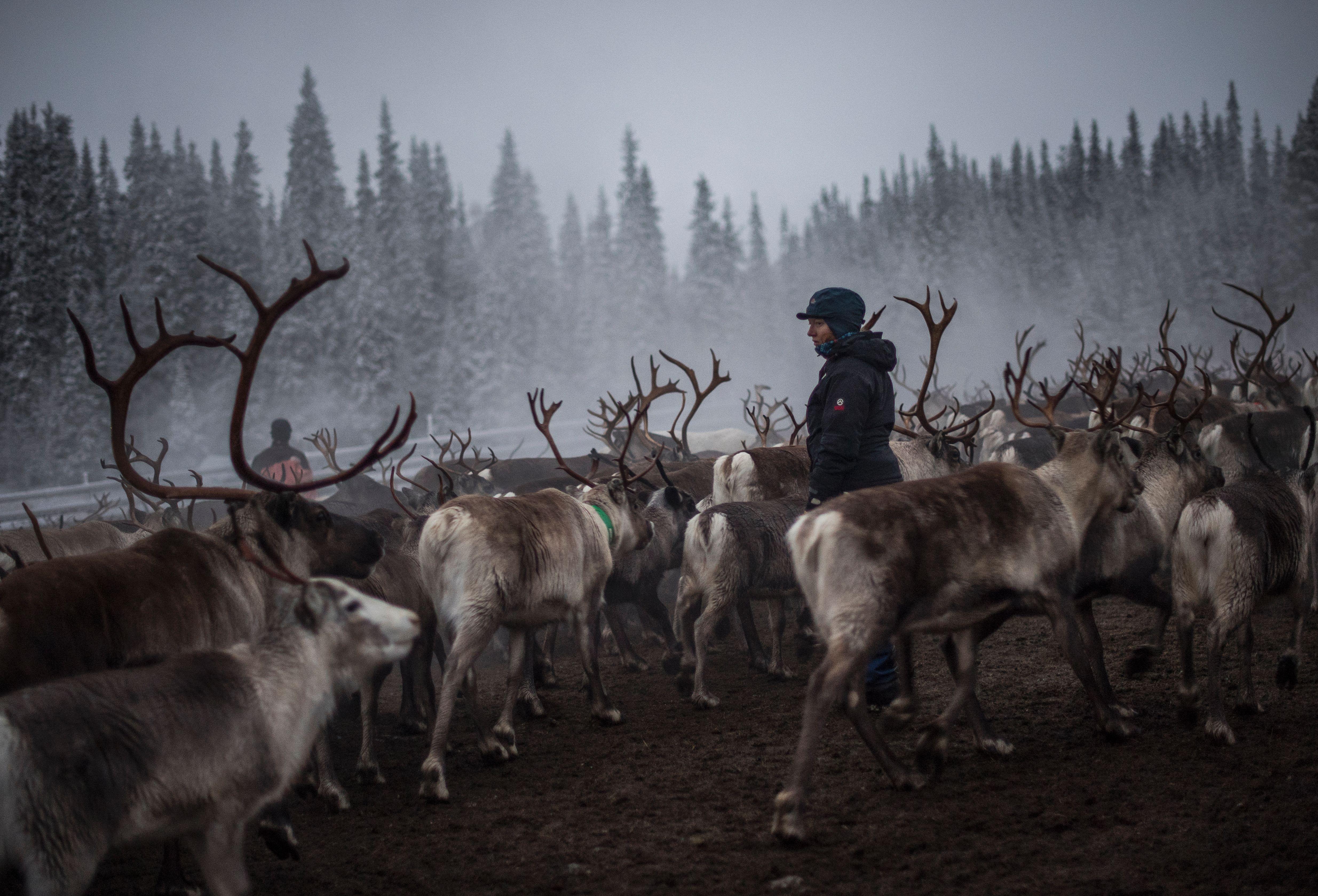 STOCKHOLM -- Reindeer living on the Arctic island of Svalbard are getting smaller — and scientists say climate change may be the cause.

Scientists from Britain and Norway have found that adult Svalbard reindeer born in 2010 weigh 12 percent less on average than those born in 1994.

Albon says researchers think there is a correlation between rising temperatures and reindeer weight. He says more research is needed to confirm the link.

Their findings were presented Monday at a meeting of the British Ecological Society.