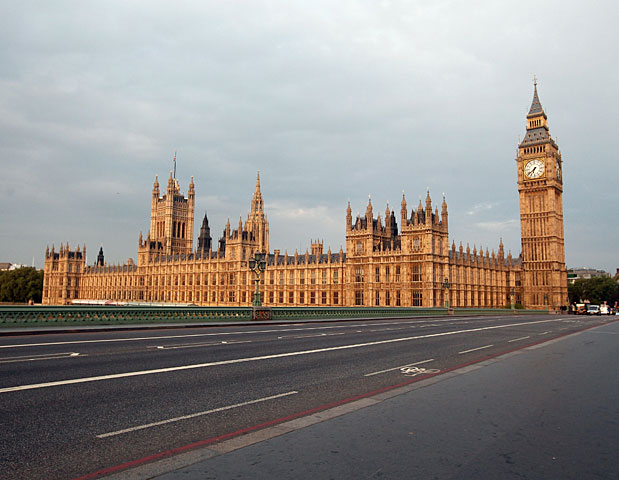 Here's where we'll be posting all our royal wedding news, pictures and video for Wednesday, April 27. We'll be updating throughout the day, so be sure to check back here to see what's new.

8:50 p.m. EDT Could William & Kate be Duke and Duchess of Cambridge?