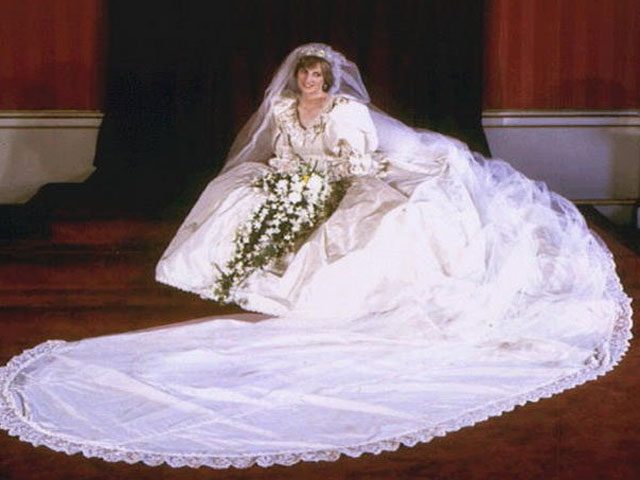 (CBS) In the May 2, 2011, issue of the New Yorker, Lauren Collins writes, "Queen Victoria, with her white dress and 12 bridesmaids, basically invented the royal wedding as we know it, in 1840."

With that in mind, and with Prince William and Kate Middleton's April 29 wedding maybe the most anticipated royal wedding since William's father, Princes Charles, married Lady Diana Spencer on July 29, 1981, we take a look at British brides of the past.

We begin with Queen Victoria - called "The Grandmother of Europe" because all nine of her children married into European royal families - and end in 2008 with the marriage of Autumn Kelly and Peter Phillips, son of Queen Elizabeth II's daughter, Princess Anne. (Technically, Phillips holds no royal title, but as grandson of the Queen, we didn't want to leave him - or his wife - out.)

To see the royal brides that have come before Middleton, take a look through our gallery.