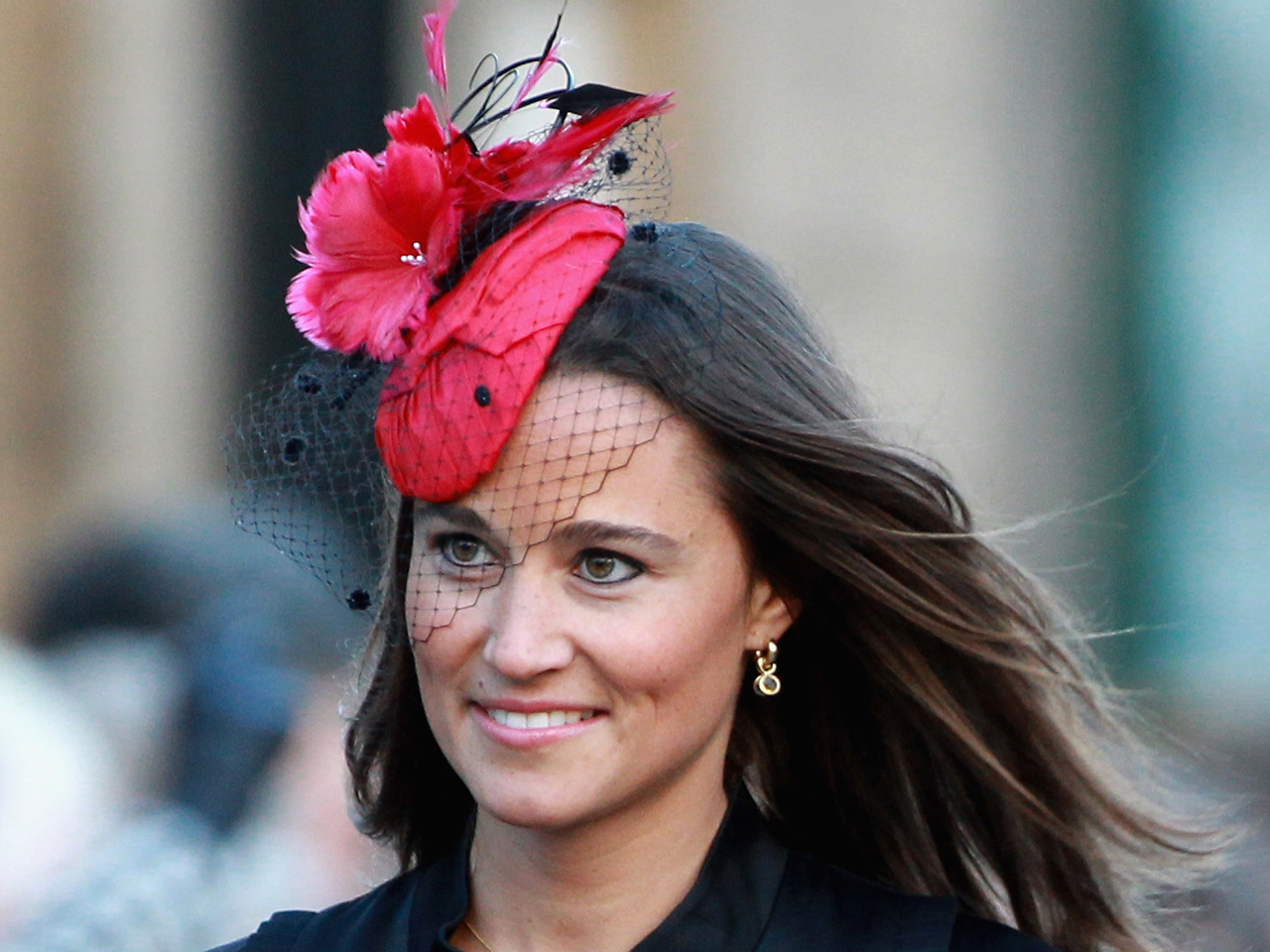 (CBS) When you're the bride's sister at the wedding of the century (and also a party planner), apparently you get to put a glitter ball in the Buckingham Palace throne room.

The Daily Mail reports that Pippa Middleton, Kate Middleton's sister and bridesmaid, has organized an event that will cater to a younger crowd of about 300 on Friday evening.

The club atmosphere Pippa proposed for the throne room was unpopular with Buckingham Palace aides, reports the Daily Mail. Prince William reportedly intervened and said he wanted an event different from the formal event being thrown by his grandmother.

The Daily Mail reports that Pippa has taken two weeks off from work in order to help organize the event and may even start her own party planning business later in the year.