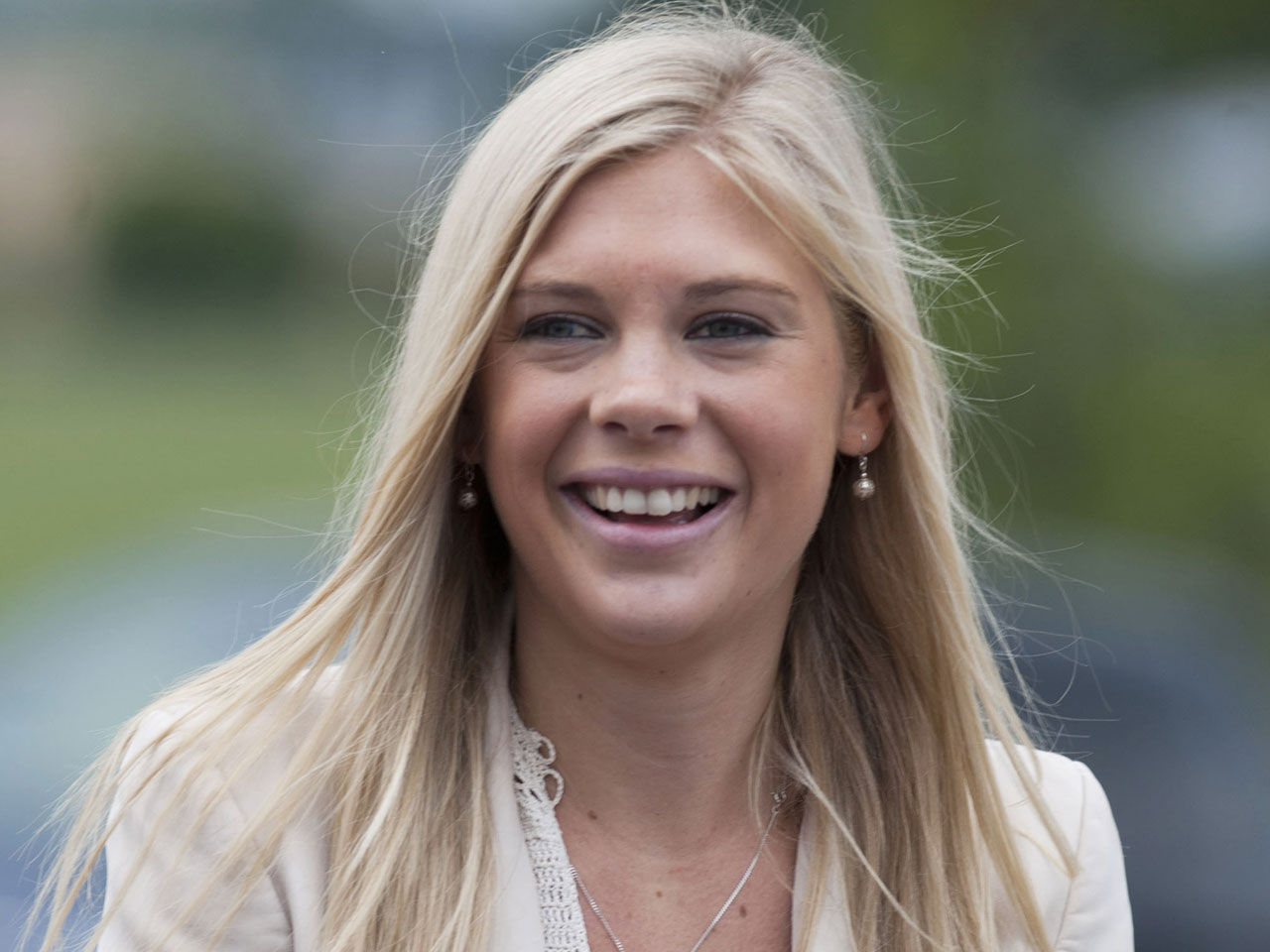 Harry's relationship with her is back on, according to the Daily Mail. Friends told the paper the "combustible" romance she and Harry have has apparently rekindled.

Davy is helping out Harry with his best man speech because she has a better memory than Harry, according to the report.

The paper says it looks as if Davy is moving to London to take a job at Allen & Overy law firm.