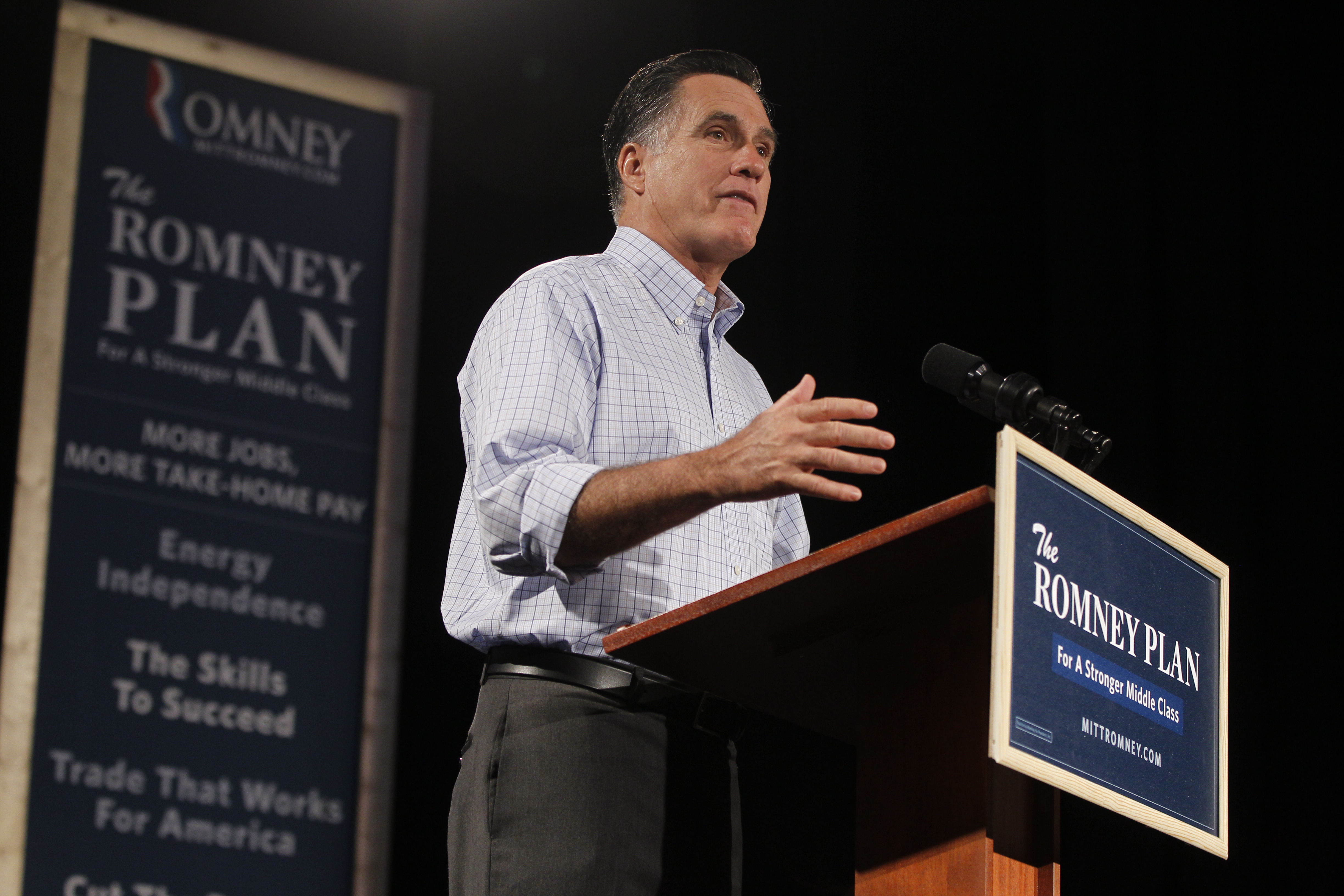 (CBS News) Mitt Romney's choice of political themes this week - welfare and religion - raised a few eyebrows among political observers, considering their lack of prominence in the campaign to date.

Earlier this week, the Romney campaign launched a multi-pronged attack criticizing the president for allowing states to apply for waivers on work requirements for welfare. On top of that, the campaign released an ad that slammed the president's mandate requiring health insurers to provide free contraception, saying Mr. Obama is waging a "war on religion."

While the two issues distract from the prime focus of the 2012 election -- the economy -- strategists say they are timed to appeal to certain conservative voters just as they may be losing some interest in the race.

As Republican strategist Terry Holt explained, there are several acts to a presidential campaign, and this period before the Republican and Democratic conventions is a bit like an intermission.

"The primary campaign -- the first and second acts of the presidential campaign -- are about winning the nomination, talking to the most active, most attentive voters and winning on that battlefield," said Holt, who worked as a senior communication strategist for George W. Bush's 2000 and 2004 campaigns.

"Then we pause and reorganize," he continued. "People tend to look away for a time, live their summer life. As we approach the convention, certain voter groups become more aware again, more active... We want to keep our base interested, organized, and motivated to vote."

The ads Romney introduced this week are tailored to those issue voters that Republicans want to bring back into the conversation -- social conservatives, as well as those interested in government reform.

The welfare ad - and Romney's subsequent statements on the campaign trail, saying the president "took the work out of welfare" - revived an issue that has been virtually non-existent on the campaign trail. The president issued the executive order nearly a month ago, but it received little attention other than from conservatives who said the waiver gutted work requirements - a claim the administration denies.

"It's not an issue that's been on the radar screen," Republican strategist and former McCain presidential campaign strategist Terry Nelson said, noting that he was a little surprised that the Romney campaign raised it.

However, Nelson said welfare reform is a hot button issue that appeals to people across the political spectrum. It could be especially effective, he said, if the Romney campaign cast the president as offering people a handout. "If they can do that this would be a successful issue," he said.

The religious freedom ad launched by the Romney campaign this week invokes Pope John Paul II and former Polish President Lech Walesa, whom Romney met during his recent trip to Poland. Although the contraception mandate went into effect last month, it has not been an issue on the campaign trail since the Republican primary, when it came up during the candidates' debates.

A Romney aide said the ad is considered "outreach" to voters who care about religious freedom, but also to an enclave of Polish voters in a few battleground states, including Wisconsin.

Republican strategist Whit Ayers noted that the ad will also appeal to Catholic voters. His firm released a poll Thursday that shows Catholic voters are evenly divided between Romney and Mr. Obama. Ayers says if Romney can make up even five percentage points, that could make a difference in swing states.

While social conservatives have already made up their mind to vote against Mr. Obama, Holt said, "These ads give them more reason to work their hearts out for the Republican nominee in the fall."