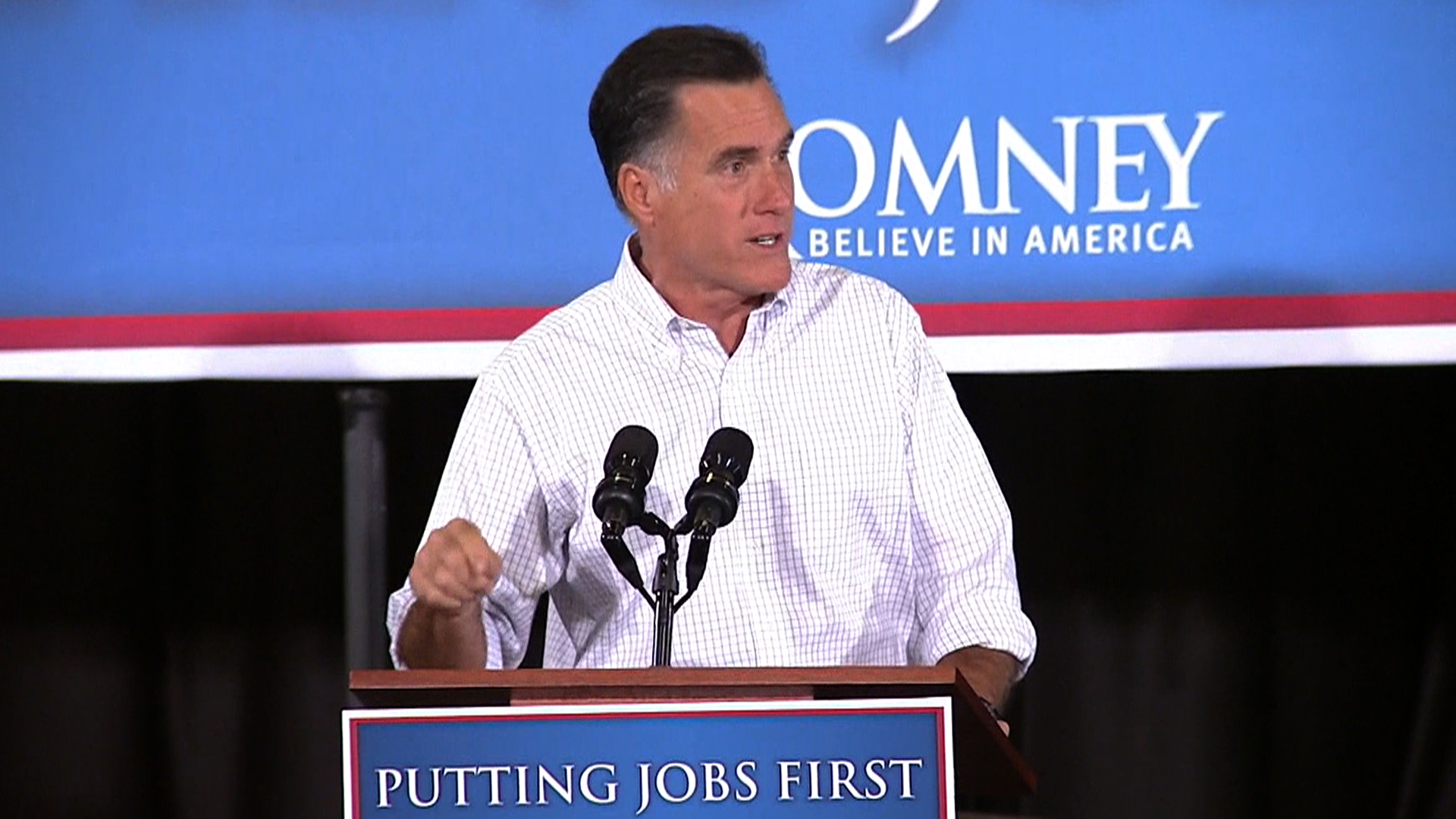 (CBS News) A new TV ad from Mitt Romney and the Republican National Committee asks voters whose values they share, then goes on to charge a component of President Obama's health care law as a "war on religion." (Watch the ad at left.)

The ad, released Thursday morning, starts with a narrator asking, "Who shares your values?" It goes on to say the president's health care law is a "plan to declare war on religion, forcing religious institutions to go against their faith."

The ad is referring to a presidential directive that went into effect last week mandating that employers provide free contraception coverage in employees' health care plans. Religious institutions are exempt from the mandate.

"President Obama believes that, in 2012, women should have access to free contraception as part of their health insurance, and he has done so in a way that respects religious liberty," Lis Smith, Obama campaign spokeswoman responded to the ad. "[Romney] has pledged to 'get rid of' of federal funding for Planned Parenthood and would take women's health back to the 1950's. Women can't afford his extreme policies."

The ad features a clip from Romney's recent overseas trip where he quotes the late Pope John Paul II saying, "Be not afraid."

It also shows video of former Polish president lech Walesa meeting with the Pope as a young man and meeting with Romney just last month.

"When religious freedom is threatened, who do you want to stand with?" the ad asks.