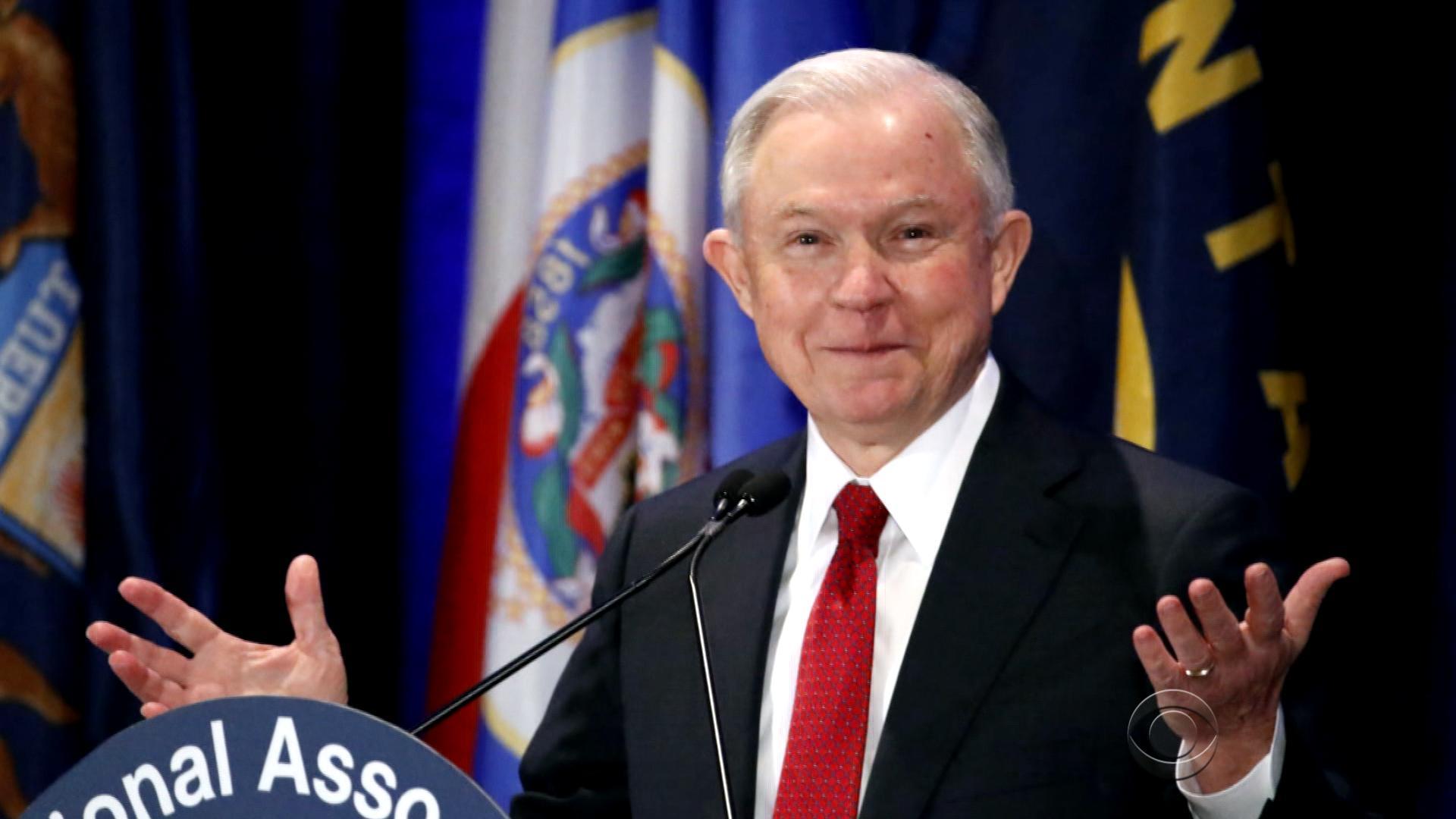 Former FBI Director Robert Mueller has been appointed special counsel to oversee the investigation into the Trump administration's alleged ties with Russia and interference in the presidential election. Many people use the term "special prosecutor", or "independent counsel". Here's what you need to know about the terms.

Who was calling for a special prosecutor, and why?

Congressional Democrats, mostly. They wanted one because they don't think the Trump administration is capable of investigating itself impartially when it comes to President Trump's ties to Russia. Those fears were exacerbated when President Trump fired the FBI director, James Comey, and further exacerbated when the existence of a memo written by Mr Comey came to light, in which he detailed how Mr Trump asked him to back off the investigation into former National Security Advisor Michael Flynn.

Attorney General Jeff Sessions was forced to recuse himself from the investigation after it was revealed that Sessions had an undisclosed meeting with the Russian ambassador before the election. "We need a real, bipartisan, transparent investigation into Russia," said Senator Elizabeth Warren at the time.

The formal name for a special prosecutor, in this sense, is a "special counsel." With the title come broad investigatory powers, allowing Former Director Mueller to look into the Russia matter with limited oversight. Special counsels tend to come from within the Justice Department itself -- many are U.S. Attorneys, or assistant U.S. Attorneys, but in cases where there is deemed to be potential for a conflict of interest, someone from outside the Justice Department may be appointed.

Who's a famous special counsel from the past?

When most people think of the position, they probably think of Ken Starr and his long investigation into President Clinton, which eventually resulted in a Congressional impeachment trial.

Here's the rub, though: Starr's investigation was conducted through the Office of Independent Counsel, which no longer exists, since the law establishing it expired in 1999.

That law, passed in 1978, was a response to Watergate and created a separate prosecutor office to avoid conflicts-of-interest questions by having an independent counsel appointed by a panel of judges from the U.S. Court of Appeals for the District of Columbia. But again, it has expired.

Why is Robert Mueller called a "special counsel"?

It's largely terminology. The new regulations under special counsels are currently appointed refer to the position as a "special counsel." When the function was created, in response to the Watergate investigation, it was known as "special prosecutor", and the individual was appointed by a judicial panel. The only person with the power to appoint an individual in these circumstances is the Attorney General, or in this case, the Deputy Attorney General, because of Jeff Sessions' recusal.

Got it. So, who's Sessions deputy?

Rod Rosenstein. He was appointed to replace Dana Boente, the U.S. Attorney for the Eastern District of Virginia. You may remember Boente as the guy who replaced Sally Yates as acting attorney general when Yates refused to defend Trump's original travel ban in court. You may remember Rod Rosenstein as the guy whose memo was the basis for FBI Director James Comey's dismissal.

What are the limitations of the Special Counsel?

Peter Zeidenberg, who served as the assistant special counsel in the investigation of former White House aide Scooter Libby, argued in the Washington Post that appointing one would be a mistake.

"Prosecutors are not journalists, and their job is not to inform the public of the results of their investigations," Zeidenberg wrote. "Rather, their mission is to gather all of the relevant facts and determine whether a crime was committed and, if so, whether it can be proved in court beyond a reasonable doubt. Their work, when done properly, is done in secret."

That means that if critical evidence was found in the case but it was in, say, Russia and therefore unobtainable, "then it would be improper to seek an indictment. Critically, the entire investigation would then remain secret. It would be a violation of law for a prosecutor to make public the results of a grand jury investigation that did not result in an indictment."

So a special counsel could find incriminating information and keep it secret forever. Alternatively, a special counsel, in an effort to justify its efforts and expenditures, would have a tremendous incentive to get a prosecution even if it's unnecessary or unwarranted.