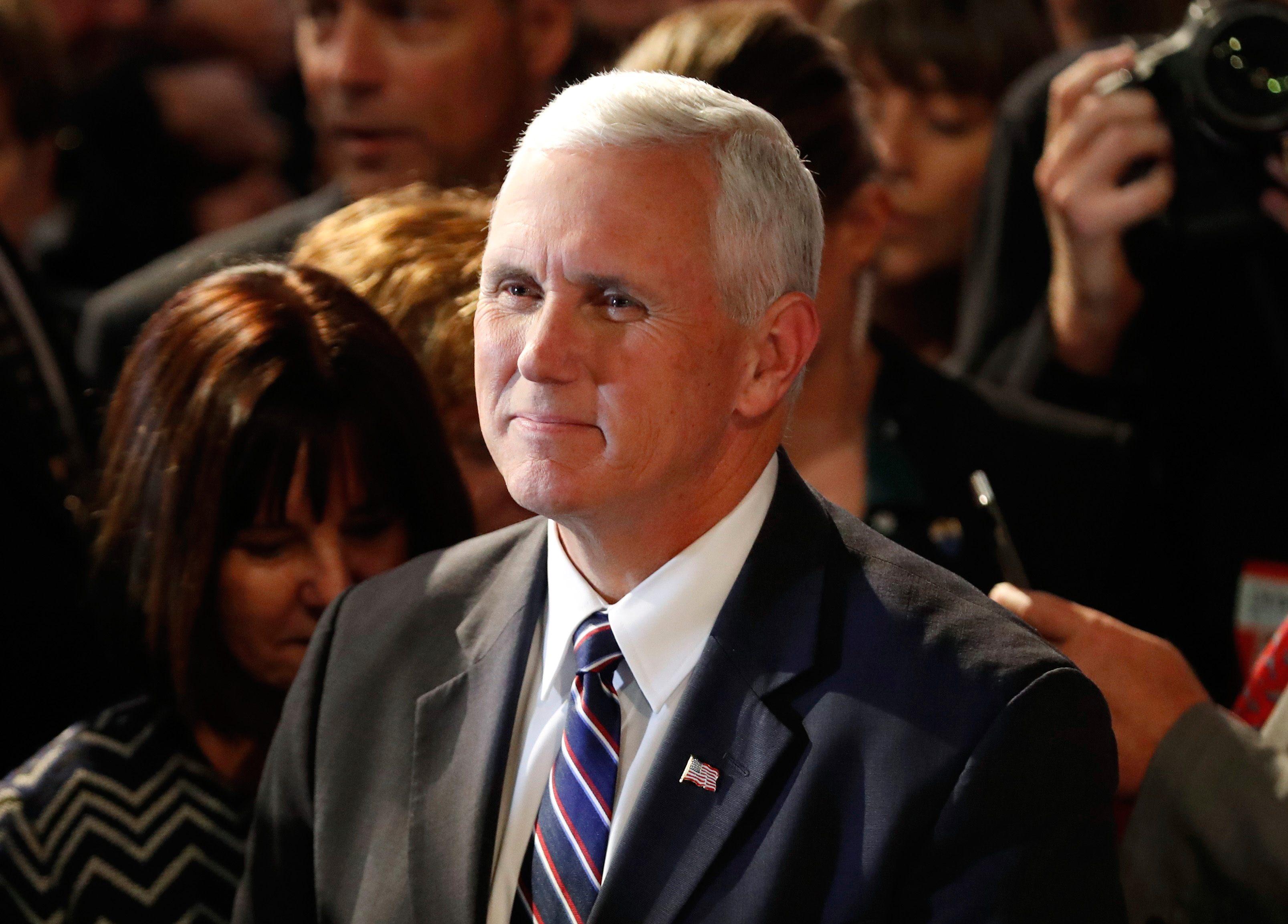 The Republican National Committee (RNC) appeared to accidentally declare on its website Tuesday night that Mike Pence was the winner of the vice presidential debate, nearly two hours before it was slated to start.

“Americans from all across the country tuned in to watch the one and only Vice Presidential debate. During the debate we helped fact check and monitor the conversation in real time @GOP. The consensus was clear after the dust settled, Mike Pence was the clear winner of the debate,” said the blog post on gop.com, the party’s website.

The post, which went viral nearly two hours before the debate was scheduled to begin at 9 p.m., said that Pence’s top moments were on the “economy” and “highlighting Hillary’s scandals.”

“Mike Pence made the most of his opportunity to debate Hillary’s VP pick Tim Kaine. The other clear winner from tonight’s debate was Donald Trump. His running mate perfectly shared Trump’s vision to make America great again and that message is resonating with Americans all across the country,” the post continued.

The RNC also posted a separate blog with the headline, “It’s Clear Who Lost the VP Debate, Hillary Clinton.”

“Tim Kaine was unable to answer for his running-mate’s record of failure, corruption and secrecy at tonight’s debate. The American people have spoken and it’s clear who tonight’s biggest loser is, Hillary Clinton,” that post said.