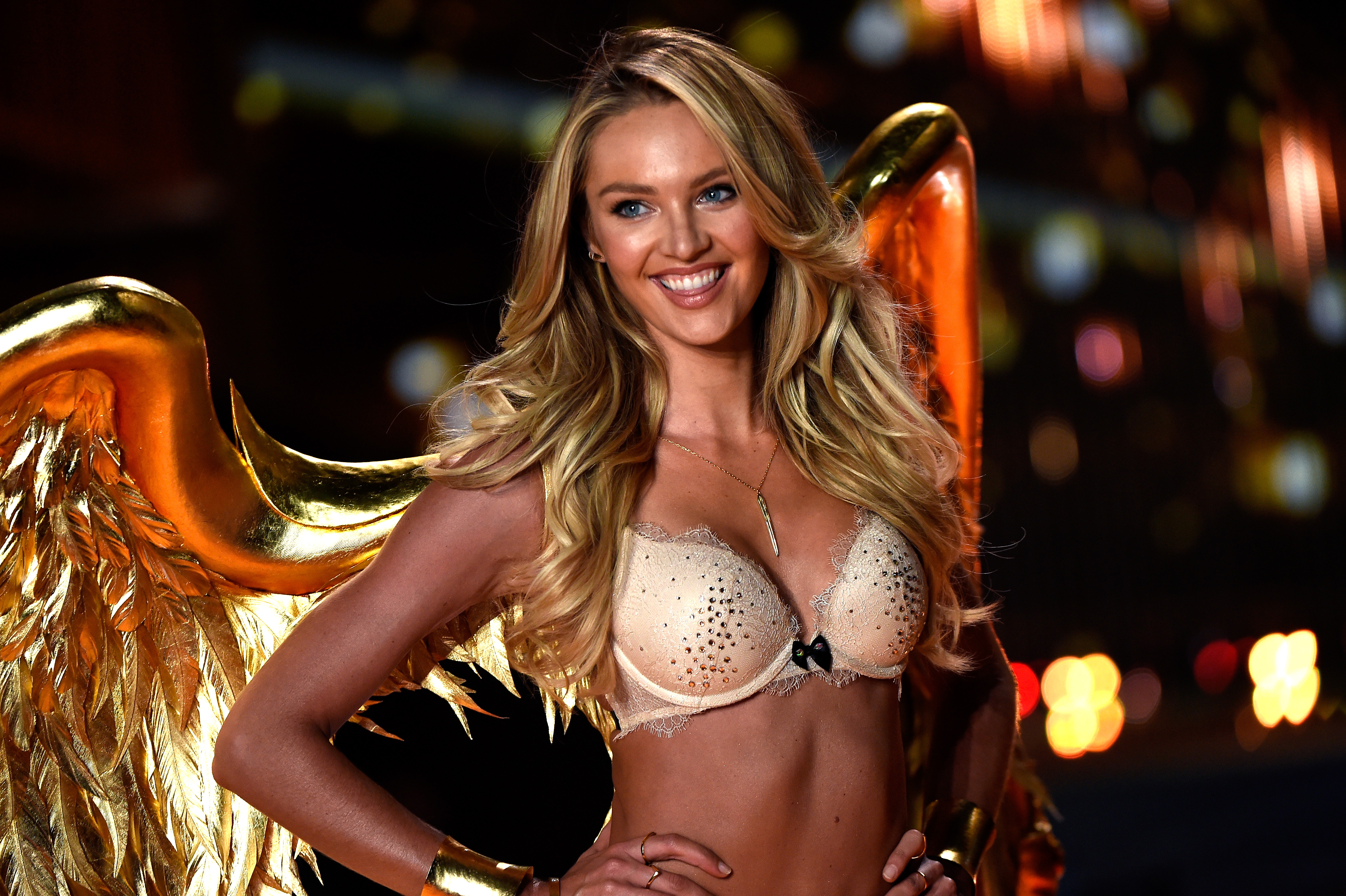 But it also draws some of the biggest names in the music industry, and this year's lineup is no exception.

Rihanna, Selena Gomez and The Weeknd will take the stage at this year's show on Tuesday, Dec. 8 on CBS. Last year, Taylor Swift and Ariana Grande donned sexy getups during their performances on the Victoria's Secret runway, and we won't be surprised if Rihanna and Gomez follow suit and strut their stuff on the catwalk.

The musicians are all on fire right now: Rihanna is the most watched artist on Vevo/YouTube, and Gomez just released the hit album "Revival," which includes the single "Good for You."

Grammy nominee The Weeknd's album "Beauty Behind the Madness," which came out in August, held the No. 1 spot on Billboard's Top 200 chart for the longest run this year, and he recently gave a killer performance at the MTV VMAs.

Other show highlights will include interviews with the Victoria's Secret Angels, behind-the-scenes footage from the show and of course, the multi-million dollar Fantasy Bra.