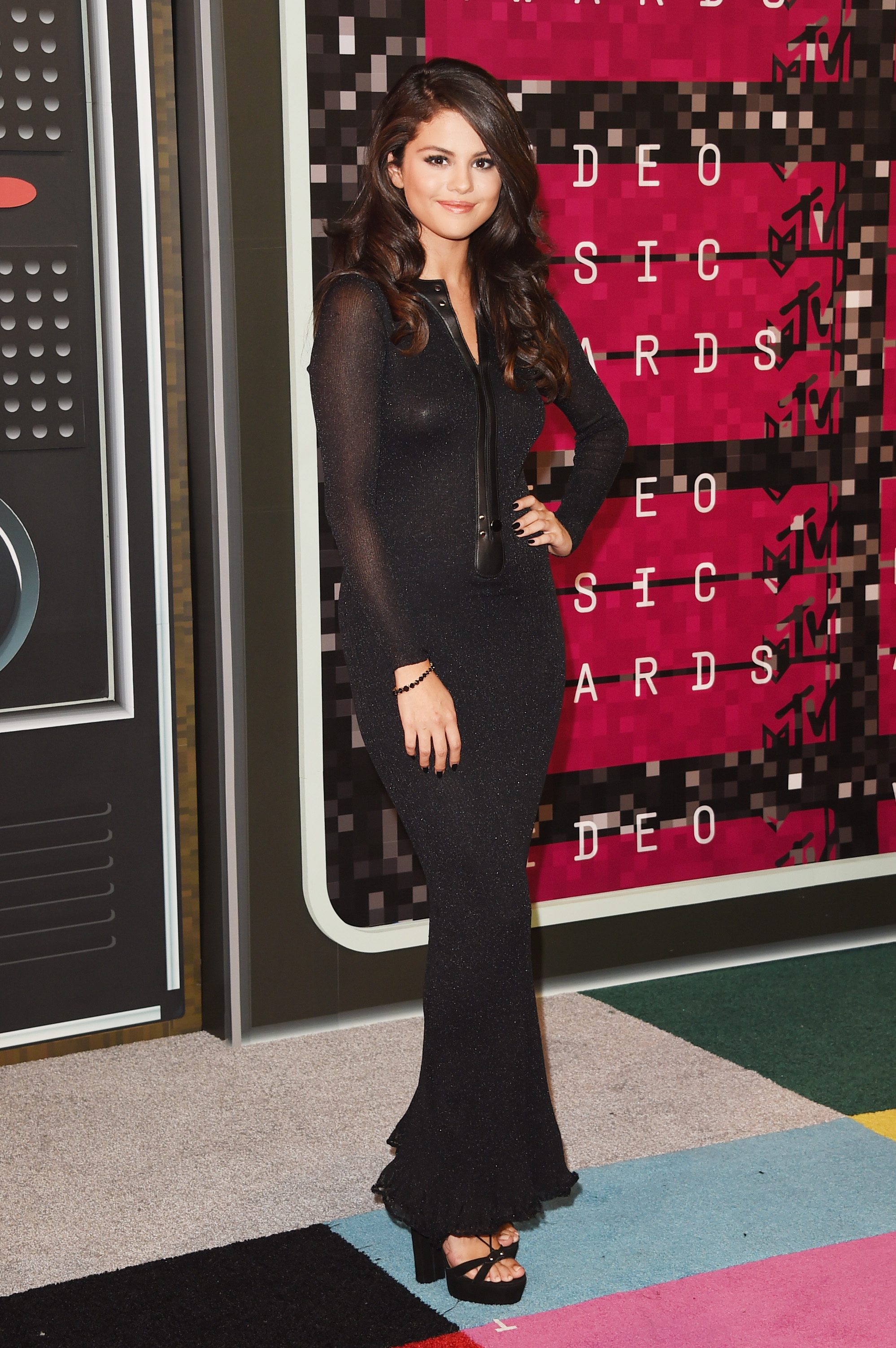 Selena Gomez says she resents the rumors that she was taking a career break because of a drug addiction; instead, the singer reveals, she was battling lupus and going through chemotherapy.

"I was diagnosed with lupus, and I've been through chemotherapy. That's what my break was really about. I could've had a stroke," the pop star told Billboard about her hiatus from the spotlight. "I wanted so badly to say, 'You guys have no idea. I'm in chemotherapy. You're a**holes.' I locked myself away until I was confident and comfortable again."

Gomez said that the persistent rumors upset her, but also pushed her to work even harder on her music.

"The hate motivated me," she said on working on her album, "Revival."

The singer added that the reaction to her weight gain took a toll on her self-confidence, but ultimately, she decided to take on the haters by posing nude on her album cover.

"I was in a bikini and got publicly ripped for being overweight," Gomez says. "That was the first time I'd experienced body shaming like that. I believed some of the words they were saying."

What else helped Gomez pull through her struggles?

"Taylor makes me feel empowered, like I can trust new people," she said. "The way she cares about women is so adamant. It's pulling me out of my shell."

Someone needs to set up a meeting between Gomez and Rihanna.