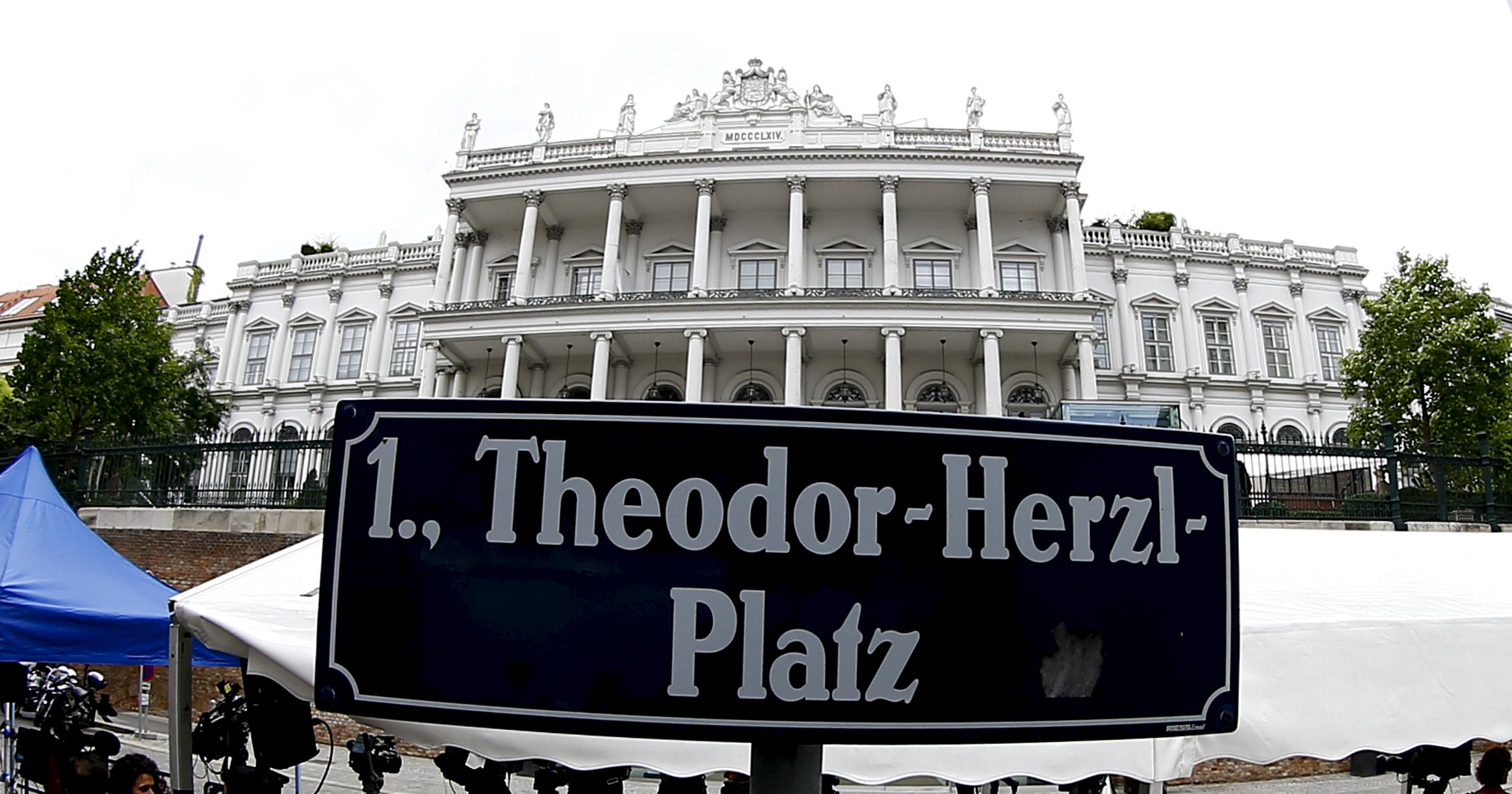 Senior diplomats involved in the talks in Vienna confirmed via Twitter that a deal had been reached, but they did not provide any of the details, pending a news conference to announce the agreement.

A senior diplomat said earlier that it includes a compromise between Washington and Tehran that would allow U.N. inspectors to press for visits to Iranian military sites as part of their monitoring duties.

Access at will to any site would not necessarily be granted and even if so, could be delayed, a condition that critics of the deal are sure to seize on as possibly giving Tehran time to cover any sign of non-compliance with its commitments.

Under the deal, which European officials were expected to announce in Vienna, Tehran would have the right to challenge the U.N request and an arbitration board composed of Iran and the six world powers that negotiated with it would have to decide on the issue.

Still, such an arrangement would be a notable departure from assertions by top Iranian officials that their country would never allow the U.N's International Atomic Energy Agency into such sites. Iran has argued that such visits by the IAEA would be a cover for spying on its military secrets.

The accord will "grant Tehran sanctions relief in exchange for curbs on its nuclear program," the Reuters news agency quotes an Iranian diplomat as saying Tuesday.

"All the hard work has paid off and we sealed a deal. God bless our people," the diplomat told Reuters on condition of anonymity. Another Iranian official confirmed the agreement to Reuters.

The news agency also reports that "Iran has accepted a so-called 'snapback' plan that will restore sanctions in 65 days if it violates" the deal.

On Tuesday morning, the European Union announced that the final plenary of Iran and the six countries negotiating with it will take place at 10:30 Vienna time (4:30 a.m. EDT), to be followed by a news conference.

A Western diplomat said they will endorse the deal, reached in the early morning hours. He demanded anonymity because he was not authorized to comment on the confidential talks.

It appears negotiators have found a way to compromise on how to eventually phase out a U.N. arms embargo that prevents Iran from importing and exporting conventional weapons, including missiles, reports CBS News correspondent Margaret Brennan. The emerging agreement would not lift the ban immediately but would instead phase it out over time.