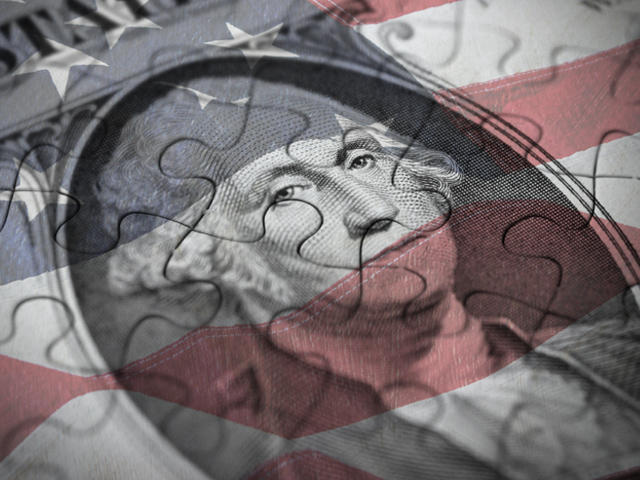 The nonpartisan Cook Political Report predicted this week that total television ad spending in the 2016 election will reach $4.4 billion - but there are a lot of variables that could cause that figure to fluctuate.

One of those variables is the length of the Republican primary. While you might expect a longer primary to yield more ad spending, the opposite is actually more likely to be true - if the primary drags beyond March, the GOP candidates will be spending smaller amounts in individual states, which would delay the onset of the pricier general election.

"If Republican candidates run out the primary until June, we have lost the opportunity to max out revenue" for the second quarter, Scripps Vice President Michael O'Brien told the Report. He predicted the absence of second quarter general election spending could affect the overall total by as much as $100 million.

Other factors include the number of competitive Senate and House races, the breadth of the presidential battleground map, and the presence (or absence) of controversial ballot initiatives in big, expensive states like California.

The Report also predicted that roughly $500 million of the $4.4 billion total will be a product of the Supreme Court's decision in the Citizens United case, which permitted individuals, corporations and unions to spend unprecedented amounts boosting their preferred candidates.

The court's decision came down in 2010. The Report noted that the 2012 election did not see a discernible increase in total spending compared with the 2008 cycle, but that was likely due to the absence of a competitive Democratic primary in 2012. In 2016, with no incumbent on the ballot and both parties going through contested primaries, we're likely to see the full impact of Citizens United on presidential campaign spending for the first time.

The Report predicted that three-quarters of the total $4.4 billion will be spent on local broadcast TV ads, but that spending on national television ads will be greater than in previous cycles, thanks to the diminishing number of battleground states on the general election map.

"Skyrocketing rates in this handful of states ultimately may mean that the tipping point to see a return with national advertising is reached quicker," explained Cook's Elizabeth Wilner, "which could make this presidential race a more genuinely national event, even with the smallest actual battleground in history."