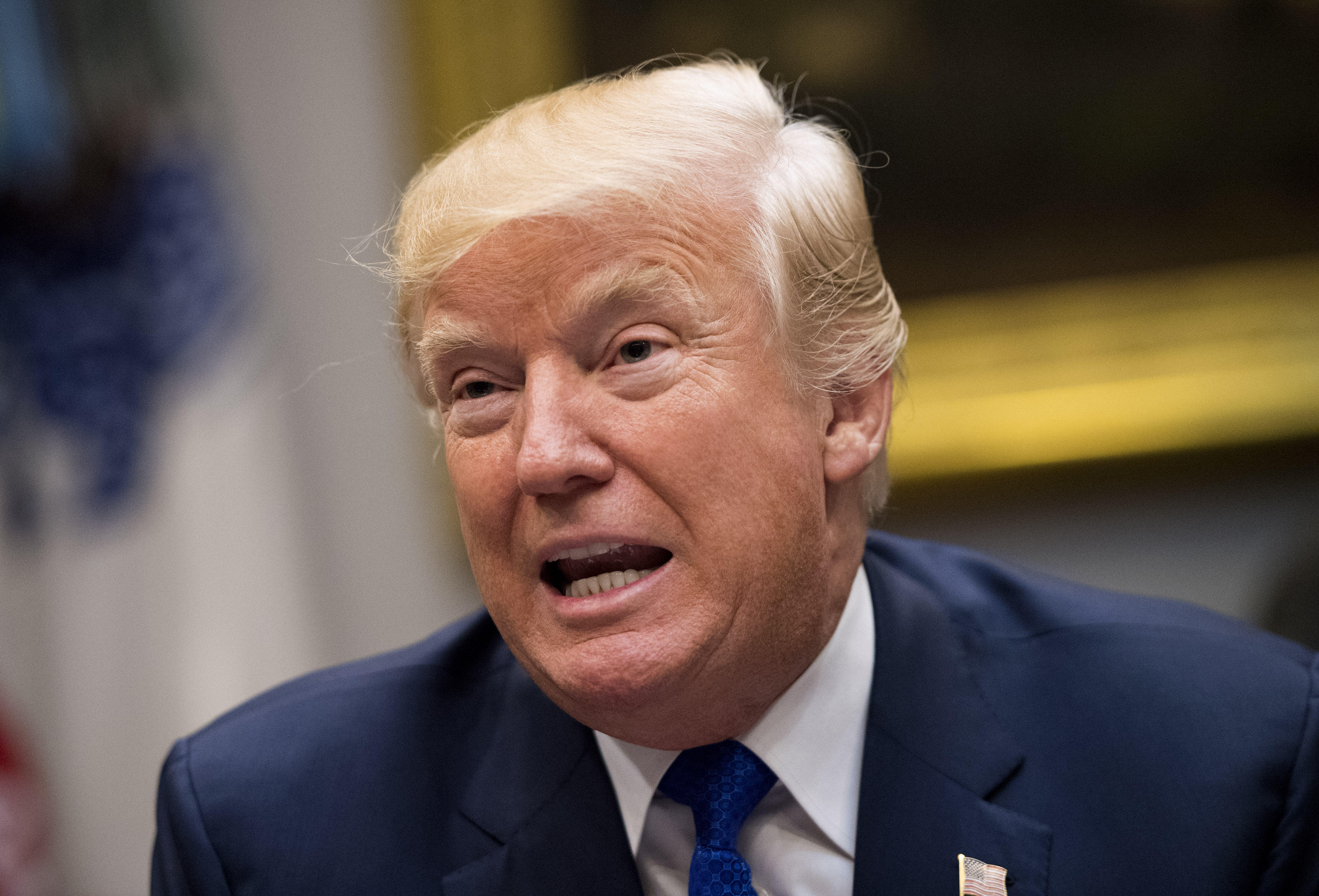 President Trump has told advisers in recent days that a government shutdown could benefit him politically, according to The Washington Post.

Mr. Trump has told aides that he must be perceived as tough on immigration and the border and that involves scoring money approved by Congress to fund his proposed wall, the report said. He has said to several people, the report added, that he would blame Democrats for a government shutdown.

Congress has to pass a new spending bill by Dec. 8 and avoid a government shutdown.

To buy more time for negotiations over a longer-term spending deal, congressional Republicans are preparing a two-week spending bill that would keep the government open past the Dec. 8 deadline, through right before the Christmas holiday, GOP aides confirmed to CBS News Thursday. House Republicans are eyeing a continuing resolution (CR) that would extend funding through Dec. 22.

One aide said Republicans then plan to pursue another short-term spending measure to extend funding into January. This plan would require House lawmakers to stick around Washington past their original departure date.

This comes after Democratic leaders skipped a meeting with their GOP counterparts and Mr. Trump at the White House on Tuesday where they were expected to discuss spending negotiations. The president signaled Tuesday that the government could shut down if Democrats don't agree to his demands on defense spending, his administration's plan to reduce crime and his border wall.

Earlier this year, the president said that a "good shutdown" might be needed in the fall.

The president likely won't get his wall funding because Democrats will block it.  Republicans need Democratic votes in the Senate in order to fund the government because 60 votes are needed to advance spending measures in the upper chamber where Republicans only have 52 members.