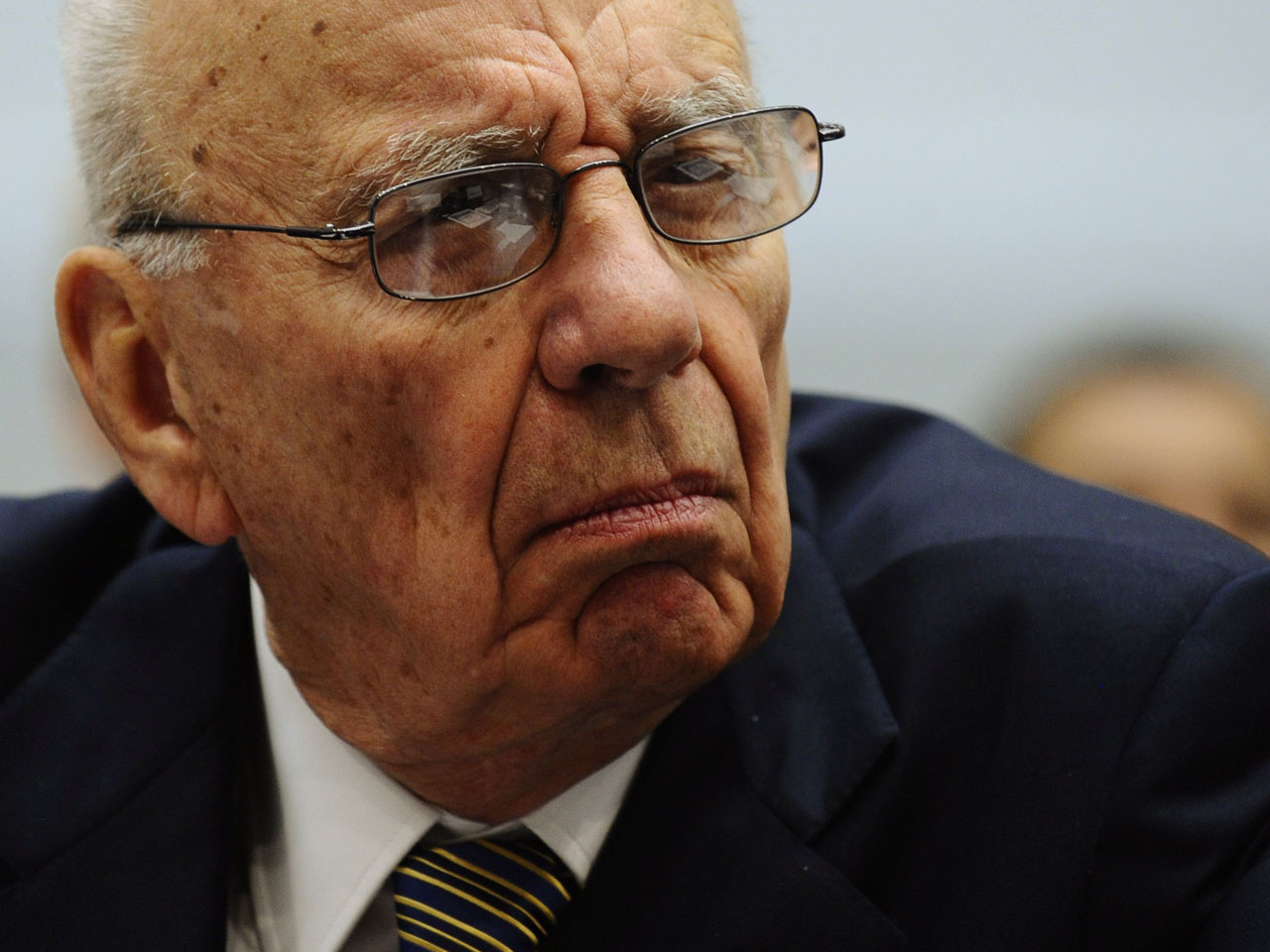 LONDON - A phone-hacking scandal cost the News of the World more advertisers and a prestigious link with military veterans Thursday after another paper reported that the tabloid had collected the telephone numbers of relatives of slain troops.

The report in The Daily Telegraph newspaper did not cite any evidence that relatives' phones had been hacked or that the newspaper had done anything illegal in obtaining their numbers. Nonetheless a storm of outrage followed.

"If these actions are proved to have been verified, I am appalled," said Gen. David Richards, the head of the armed forces.

CBS News partner network Sky News reported Thursday that the names and phone numbers belonging to bereaved military families found in the files of a private investigator employed by the tabloid were likely a "wish list" for the most part. However, Sky said it had confirmed some of the military families' phones were hacked.

The father of one slain British soldier told the BBC on Thursday morning that his family "suspected someone was listening" to their personal phone conversations, but that he was surprised to learn it may have been a newspaper.

The commander of London's Metropolitan Police, bowing to public concern about the rigor of its investigation of alleged illegal payments by the paper to officers, announced that the Independent Police Complaints Commission would supervise the probe.

"I will personally supervise this investigation to give independent oversight and ensure that it is robust in its attempts to identify any officer who may have committed an offense," said Deborah Glass, deputy chair of the commission.

"I am more than ashamed — I am determined to see them in a criminal court," he told Sky News.

There were also new allegations of police corruption made by a former senior officer who said some officers received substantial payments from journalists seeking information and tips.

The embarrassing scandal, which includes allegations that journalists hacked into the voicemail of a missing teenager, possibly hampering the police investigations, is taking a toll on Rupert Murdoch's business interest. He heads News Corp., the parent company that owns News of the World and other British papers.

The share price of British Sky Broadcasting continued falling amid growing concern that News Corp. — the tabloid's owner — would be blocked in its controversial bid to take full control of the broadcaster.

J. Sainsbury, Britain's third-largest supermarket group, energy company Npower, national pharmacy chain Boots and mobile phone company O2 announced that they were withdrawing advertising from the News of the World, joining Ford, Vauxhall and others which previously backed out.

The Royal British Legion, one of the nation's most revered institutions, said it was dropping the News of the World as a partner in campaigns on veterans' issues and had suspended all other ties until the allegations are resolved.

"We can't with any conscience campaign alongside News of the World on behalf of armed forces families while it stands accused of preying on these same families in the lowest depths of their misery," the Legion said. "The hacking allegations have shocked us to the core."

The Daily Telegraph did not identify the source for its report about the families of slain soldiers becoming targets for hackers. The report could not be independently verified. There was no indication whether any of those telephones had been hacked.

The News of the World issued a statement saying it would be "absolutely appalled and horrified" if there was any truth in the allegation.

Geraldine McCool, whose law firm has represented Samantha Roberts, widow of Sgt. Steven Roberts, the first British soldier killed in Iraq in 2003, said she had seen no evidence that confidential information had been obtained through hacking.

The BBC reported that relatives of some soldiers say they have not been contacted by police, but that a newspaper had asked them about the possibility that their phones may have been hacked.

A lawyer who represented the family of Princess Diana's lover Dodi Fayed at the inquest into her death said Thursday police have warned him his voicemails may have been hacked.

Michael Mansfield says he received a letter from Scotland Yard saying he was on a list of possible targets of phone hackers from Britain's News of the World tabloid. He said the revelation that journalists may have been trying to uncover stories about Diana from his messages was "particularly disturbing."

Britain's Press Association also reported that James Hewitt, who Diana acknowledged had been her lover when she was married to Prince Charles, is suing the News of the World for invasion of privacy because he believes his phone was hacked, according to his lawyer.

A former senior commander of London's Metropolitan Police said Thursday some corrupt officers had accepted money from the newspaper to provide information.

"It goes all the way from tipping off the press that George Michael had been arrested for driving into Snappy Snaps (a photo shop) through to jeopardizing serious criminal investigations by giving out confidential information that could be useful to criminals," said Brian Paddick, former deputy assistant commander of the London force.

The department has said only a handful of officers are suspect, but it declined to give a precise number.In an interview on British Broadcast Corp. television, Paddick — a former candidate for London mayor who may run again in 2012 — said he had met a journalist who spoke of paying officers up to 30,000 pounds ($50,000) for information. Paddick did not specifically identify the journalist as working for News of the World.

"All of this is done in a very clandestine way. You know the stories about a drive-thru fast food restaurant near the News International headquarters, that's where police officers used to go to collect envelopes. It was all done very discreetly," Paddick said.

However, "I personally never came across it during my career," he said.

Rebekah Brooks, chief executive of News International and former editor of News of the World, told a legislative committee in 2003 that "we have paid the police for information in the past." She was editor of The Sun, another Murdoch paper, at the time.

Asked if she would do so in the future, she said, "it depends." A colleague then interrupted her to say the newspapers operated within the law.

Brooks later said she had not meant to give the impression "that I had knowledge of any specific cases," but was commenting "on the widely held belief that payments had been made in the past to police officers."

U.S. citizens travel to Ukraine to help in war efforts
Thanks for reading CBS NEWS.
Create your free account or log in
for more features.
View CBS News In
CBS News App Open
Chrome Safari Continue
Be the first to know
Get browser notifications for breaking news, live events, and exclusive reporting.