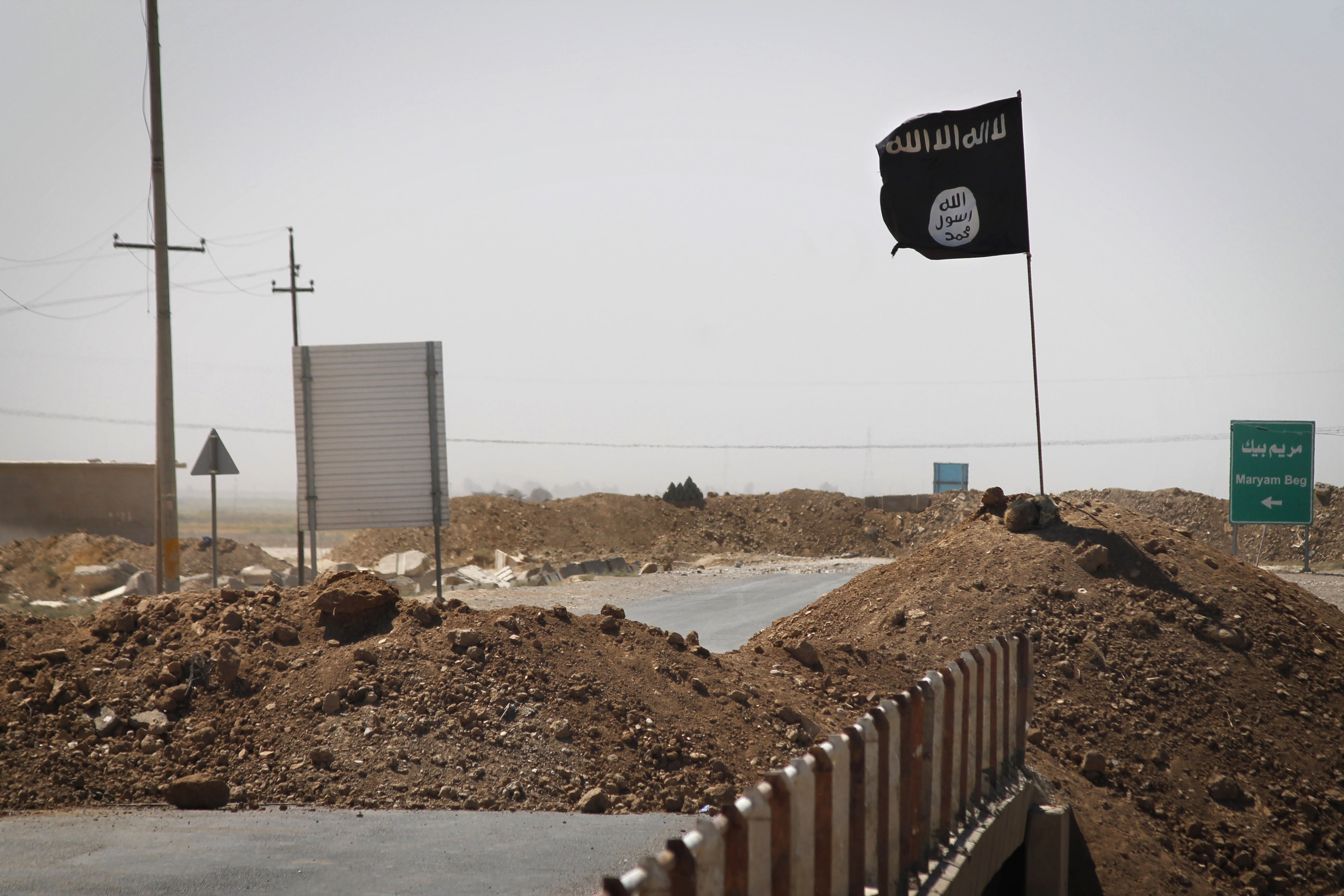 More than 50 intelligence analysts at the U.S. Central Command have alerted the Pentagon watchdog that they believe their work is being altered to portray the war on the Islamic State of Iraq and Syria (ISIS) as more successful than it actually is, according to the Daily Beast.

The Daily Beast story notes for the first time just how many analysts have complained to the Pentagon inspector general about their concerns. Two senior analysts filed a report with the inspector general in July, after months of internal complaints were ignored. Some who complained were pressed to retire, while others left. Fifty other analysts said they support the formal report and can back up the claims.

The inspector general has now opened an investigation to see whether there has been any manipulation of intelligence reports, some of which have gone all the way to the president. The principal complaint is that senior officials are editing the intelligence analysts' reports to bring them into line with the Obama administration's claim that the war on ISIS is successful. The analysts said that some key pieces of intelligence had been removed from their reports, altering their conclusions.

"The cancer was within the senior level of the intelligence command," one defense official told the publication.

Senior U.S. leaders including Secretary of State John Kerry and President Obama himself have said the U.S. can defeat the group. In May, Mr. Obama said in an interview, "I don't think we're losing."

CENTCOM spokesman Air Force Col. Patrick Ryder told the Daily Beast that he could not comment on the specific investigation, but said, "The Intelligence Community routinely provides a wide range of subjective assessments related to the current security environment. These products and the analysis that they present are absolutely vital to our efforts, particularly given the incredibly complex nature of the multi-front fights that are ongoing now in Iraq and Syria."

He added that the reports are taken into consideration by civilian and military leadership, along with information from other sources like commanders on the ground, key advisers, intelligence collection assets and previous experience.

CBS News Senior National Security Contributor Michael Morell, the former deputy director of the CIA, said that if the report is true, "somebody needs to lose their job over this."

"One of the central tenets, one of the key aspects of the policymaking process in the United States, is that analysts get to say what they think without any interference, without anybody changing it, so this is a very, very serious charge," he said on "CBS This Morning" Thursday. "I think it needs to be fully investigated."

Similarly, CBS News Senior National Security Analyst Juan Zarate said the reports are "hugely problematic, at a minimum for the perception that there is cherry-picking of intelligence and a shading of the analysis to give a much better picture as to what's happening on the ground."

"This reflects a lot of tension internally within the intelligence community about where things stand and what our policy's actually getting us," he said. "You've got a real problem and questions as to whether or not the intelligence community is being misused and manipulated for political purposes. That's a major problem and red line for the administration if true."

Offering his own assessment of the war against ISIS, Morell outlined three different fights: one taking place in Iraq and Syria; another involving other insurgent groups around the world aligned with ISIS; and the ideological fight against ISIS for the hearts and minds of young people in the U.S., Western Europe, Australia and Canada.

Morell said he believes the U.S. is at a stalemate inside Iraq and Syria but is losing the other two fights.