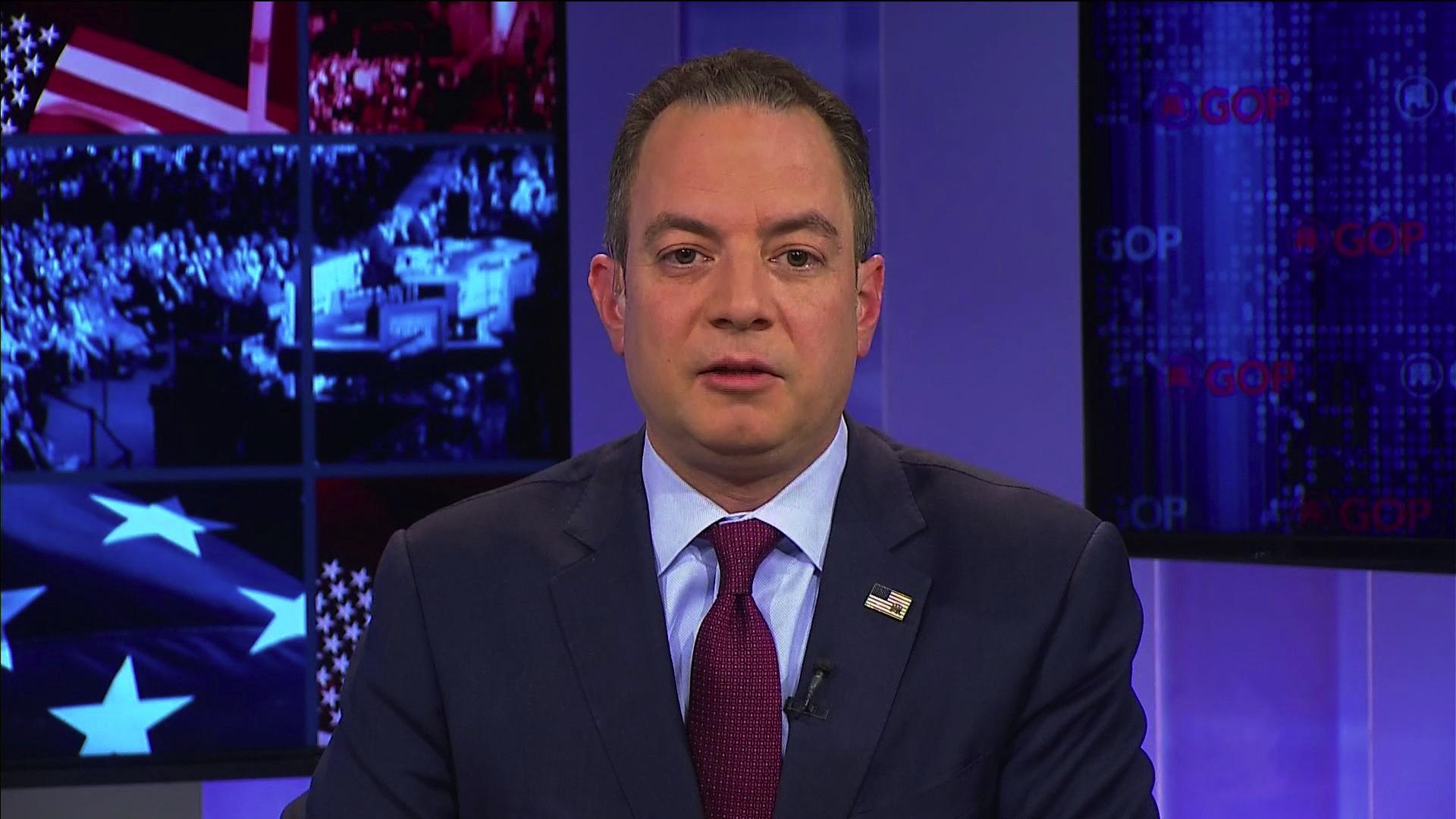 Incoming White House Chief of Staff Reince Priebus said Sunday that President-elect Donald Trump respects the intelligence community and believes Russia has attempted to hack U.S. entities -- but at the same time said the Obama administration’s response to the issue has been “politically motivated.”

Mr. Trump “believes many of the things that we all believe, which is Russia and other countries have been hacking and attempting to attack American institutions for years, that Russia’s attack on American elections has been going back for over 50 years, so this is nothing new,” Priebus told CBS’ “Face the Nation.” “The fact that this particular hack was perpetrated by Russian entities is something no one is disputing.”

Mr. Trump, who received a classified intelligence briefing Friday about the extent of Russia’s activities, has consistently expressed doubts about the intelligence community’s conclusions on Russian interference in the 2016 election. He has often said that President Obama and the Democrats are drawing attention to the issue for political reasons.

On Sunday, Priebus echoed Mr. Trump’s past comments on the issue, saying it is “indisputable” that the Obama administration’s focus on Russian election interference is “politically motivated.”

“When the Chinese hacked the [Office of Personnel Management] we didn’t hear anything that happened after that, so there’s a political angle here ... that is clearly politically motivated to discredit the victory of President-elect Trump,” he said. “I think that is absolutely indisputable.”

Priebus also said the DNC and Clinton campaign chairman John Podesta must share the blame for being hacked, alleging that neither had adequate security to prevent the Russians from gaining access to their systems.

“We have one of the two biggest political parties in the world, the DNC, that sat there like a sitting duck, allowed these entities into their computer systems by their own admission they said that they lacked the training and that they didn’t respond to the FBI when they called,” Priebus said. He claimed that Podesta’s email password was “password,” an allegation that has not been substantiated.

As for Mr. Trump’s and his team’s comments about the intelligence community, Priebus denied that the Trump transition team had disparaged intelligence agencies. Asked about a statement released last month which referenced the CIA’s faulty information that led to the Iraq War -- “These are the same people who said Saddam Hussein has weapons of mass destruction,” the statement read -- Priebus told moderator John Dickerson that he was “wrong.”

“You’re wrong. There was no -- I didn’t compare them to the Iraq War blunder,” he said. “But we’re not talking about that, John. You can say that all day long.”

“It wasn’t disparagement,” he said. “It’s a matter of, ‘Hey, can I get the information here?’”