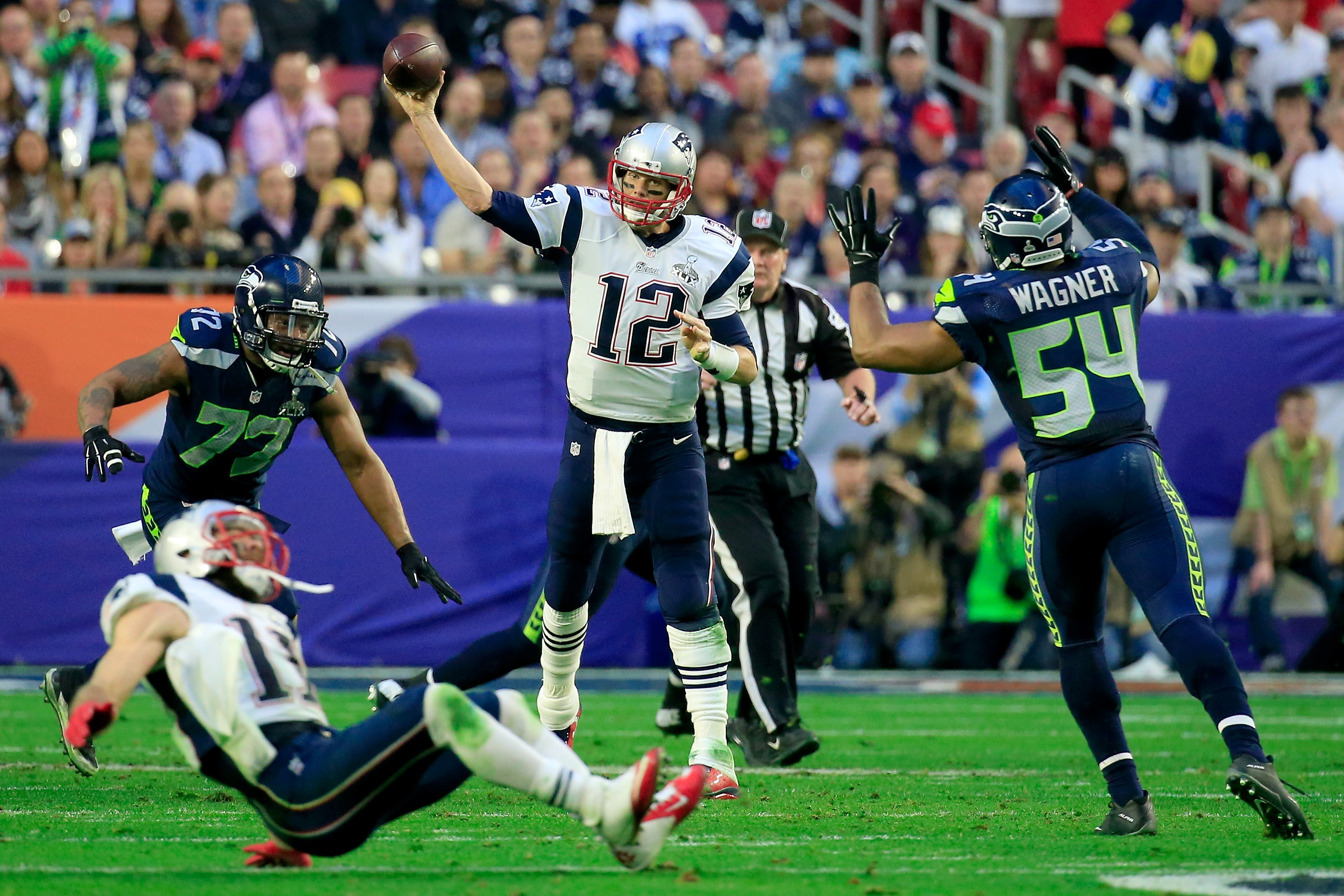 The Nielsen company said Monday the game had a 49.7 rating in the nation's largest media markets, up 4 percent over last year's game. That means nearly half of the homes in those 56 metropolitan areas were watching the game.

It's an early indication that the game may be on the way to another viewership record. Last year's contest between Seattle and Denver was seen by 111.5 million people, the annual game setting a record for the most-watched TV event in U.S. history for the fourth time in five years. Nielsen expected a viewership estimate later on Monday.

Facebook said an estimated 65 million people conversed about the game on the social media site, more than any other Super Bowl and second only to two World Cup games last year for most talked-about events. There were some 265 million individual posts, comments or "likes," Facebook said.

The moment drawing the most Facebook comments was just after the Patriots sealed the 28-24 victory, with the second being when Katy Perry soared through stadium for her "Firework" finale to the Super Bowl halftime show, which featured guest appearances by Lenny Kravitz and Missy Elliot. Prior the game, both Idina Menzel and John Legend performed.

Twitter estimated there were 28.4 million tweets posted between the kickoff and 30 minutes after the game's conclusion, surpassing last year's game to be the most tweeted-about Super Bowl ever. It was second only to the 35.6 million tweets sent about last year's World Cup semifinal between Brazil and Germany.

Meanwhile, the digital video recorder maker TiVo reported that the top commercial played back by its users was Budweiser's "lost dog" spot. The second most played-back was the public service announcement about domestic violence involving a woman's 911 call for help.

Given the game's large audience, that indicates the ad was a real conversation-starter on the issue of domestic violence, said Tara Maitra, TiVo's senior vice president and general manager of content and media sales.

TiVo's ad ranking is also a reflection of the more serious tone taken by advertisers, she said. In the past, humorous and sometimes raunchy ads have generated the most TiVo playbacks.