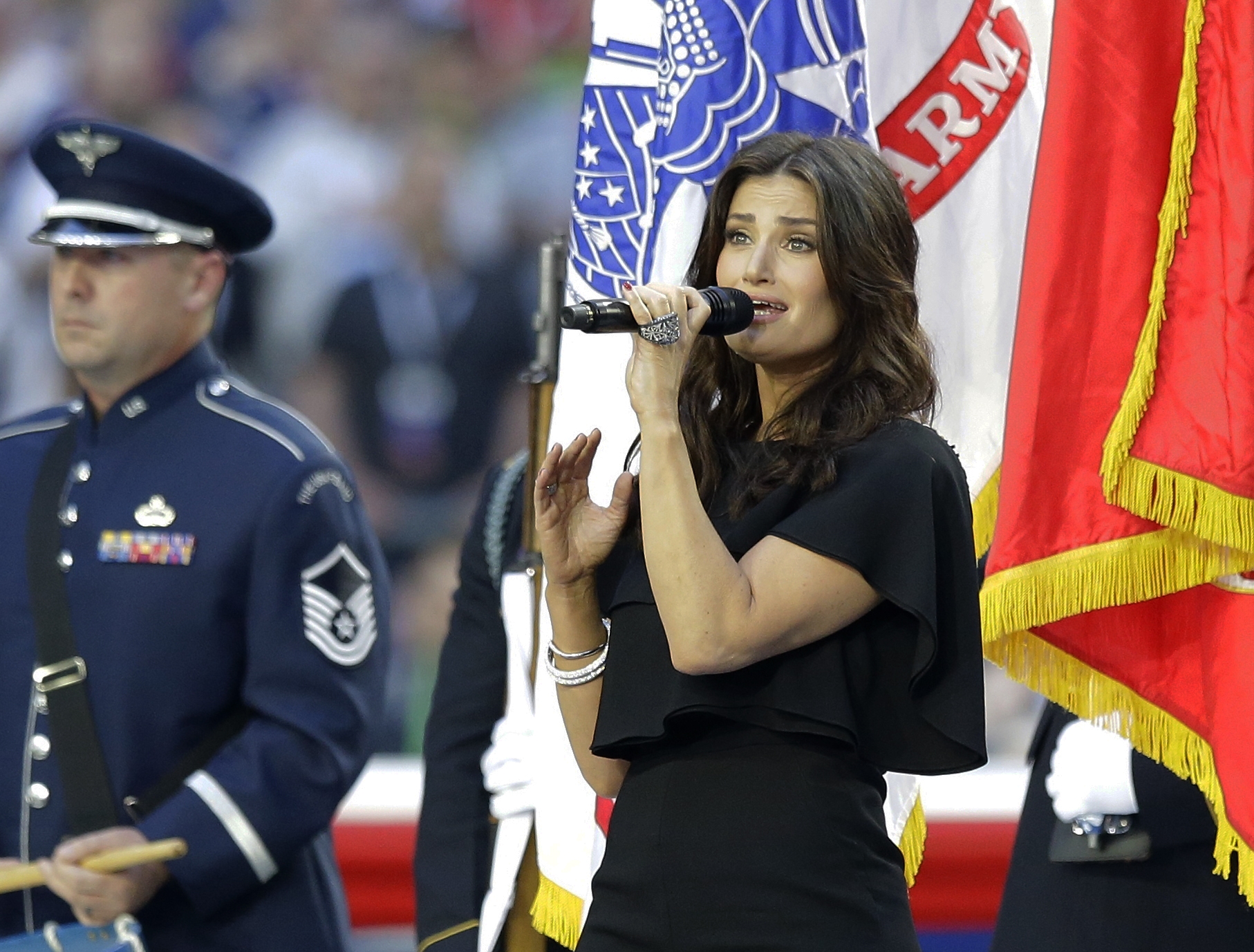 Ms. "Frozen" was on fire at the Super Bowl.

Idina Menzel belted out a live rendition of the national anthem ahead of the big game Sunday in Phoenix.

Menzel was confident in all-black, singing what she assured would be live days before Super Bowl.

After she sang the last note, she yelled in excitement: "Yes!"

Prior the game Menzel tweeted:

Twitter was abuzz about her performance -- with mostly positive reviews of her rendition:

The performance comes after the Tony-winning star was criticized for her performance of "Let It Go" during "Dick Clark's New Year's Rockin' Eve."

John Legend, in typical form, brought the soul when he sang "America the Beautiful." He hit all the right notes while playing piano before the Seattle Seahawks take on the New England Patriots.