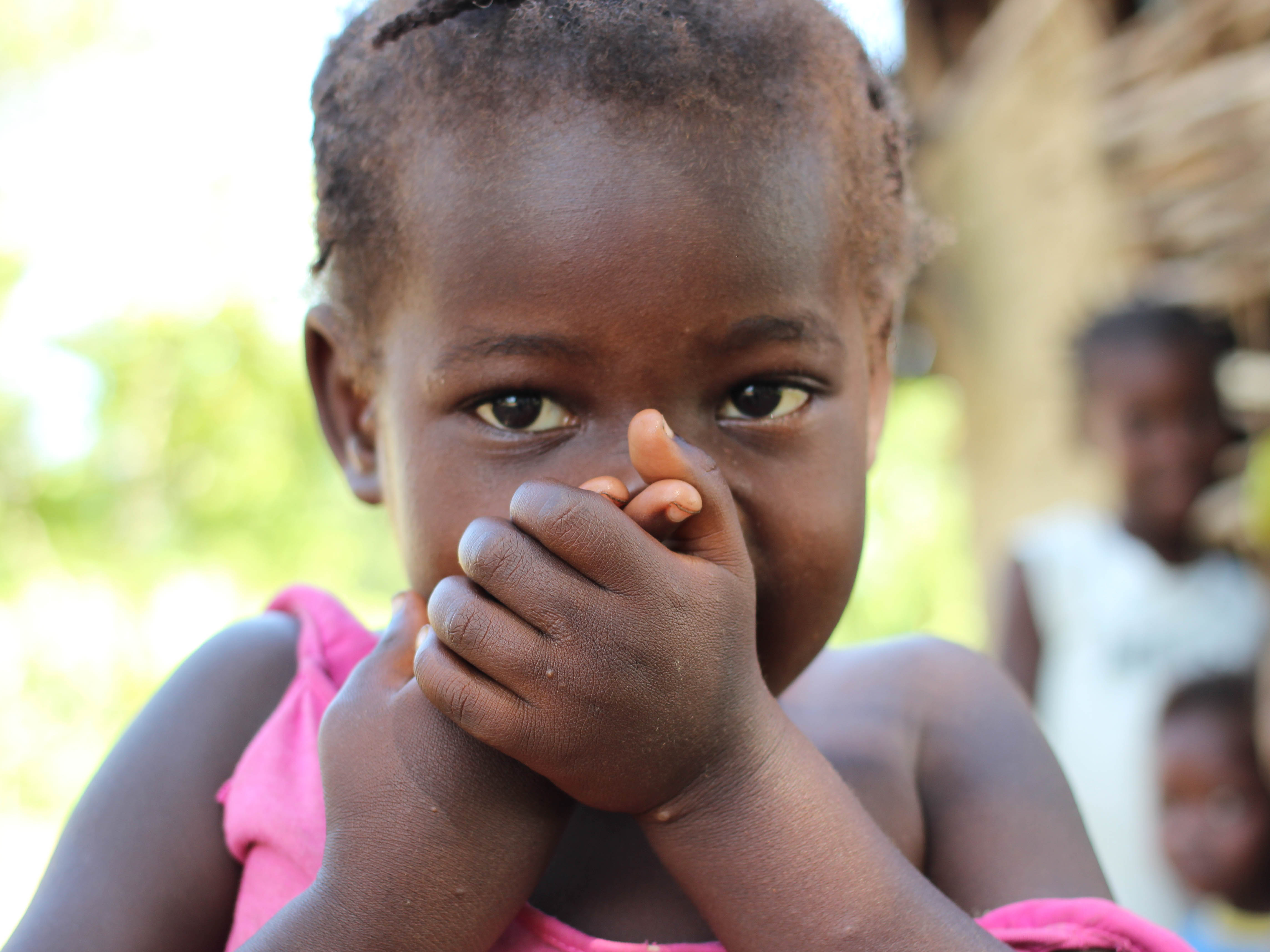 (CBS News) In Haiti's rural provinces, life is sparse, even by local standards. Malnutrition is rampant, and 78 percent of the population survives on less than two dollars a day.

Adremene Gracia, however, is the exception. In a country with more than 60 percent unemployment, she has a full-time job. Gracia makes something called Nourimanba, a peanut-based malnutrition cure.

Not only does her work help save starving children, it allows her to support two of her own.

"Just having a stable job is wonderful, for the money and to be able to send my kids to school," she said through a translator, in her native Creole.

When CBS News visited the Nourimanba project 18 months ago (see video at left), the facility where Gracia and about 20 other women worked was incredibly basic; everything -- from sorting and roasting, to grinding and jarring -- was done by hand, in a stuffy, windowless room.

But this summer, the doors opened on a brand new, state-of-the-industry processing plant. The facility includes automated machinery, clean rooms, and a lab to test quality control.

"Haiti, after the earthquake, has been one negative story after the next, and now we have a very positive story coming out of a region of Haiti that has lacked economic opportunity for centuries," said John Lascher, who manages this project for the non-profit Partners in Health.

Kathy Pickus, head of Abbott's philanthropic ventures, said the partnership has allowed the Nourimanba project to thrive and expand far beyond what was initially thought possible.

"This facility has caused a ripple effect in terms of growth and development," Pickus said. "It's creating jobs that we couldn't anticipate, and it will do even more so, as we start to increase demand."

The new plant has drastically increased production, churning out more than 6,000 kilograms -- about 6.5 tons -- of Nourimamba in just the first few months.

To meet its new demand, the facility needed to bring in more raw materials, namely a larger supply of local Haitian peanuts, which isn't always available.

The peanut crop in Haiti is small and unpredictable. Although most rural Haitians depend on small-scale, subsistence farming, there is very little formal agricultural training. The majority of farmers go it alone, and many of them fail.

"When we first started looking at the equation in terms of how many peanuts we'd need for Nourimanba to meet demand, as well as to think about a commercial strategy going forward, we realized we had to make an investment in the peanut sector," Pickus said.

With the help of agricultural consultants Tecnhoserve, PIH and Abbott started training about 200 local Haitian farmers in how to grow larger, healthier peanuts.

Dan Schmidz, a nutritional scientist with Abbott, said that, as the supply chain expands, so will the industrial impact.

"It's creating a micro economy," he said. "We're already seeing sort of the evolution of a peanut industry, which doesn't exist currently in Haiti."

Before he joined the program, peanut farmer Gustave Esteme said things were terrible. Now, after being taught how to cultivate and space his plants, he said he's growing three times as much -- enough to feed his seven children three meals a day instead of two.

"With the program, it's really much better," he said. "I will stay with it until the end of time."

Joseph Roland used to be a teacher, but with the help of a micro-loan and training from Technoserve, he traded in his blackboard for a gas-powered tiller. Most Haitian farmers still use oxen and wooden plows, but Roland's machine is faster and more effective.

"With this program, we help many people," he said. "I make more money, and I make a bigger difference tending the soil than I did in the classroom."

Although Nourimanba is given out for free at PIH clinics, the new production plant has the potential to make peanut butter and other commercially-sold foods. The hope is that profits from those items will eventually fund the facility, allowing the plant and the resulting industry to become self-sustaining.

"Every aspect of this project is important," said Lascher. "It's going to help farmers; it's going to help children get therapeutic food; and it's also providing jobs and training that never existed in this region."

Jobs that, hopefully, will continue to grow along with the crops.