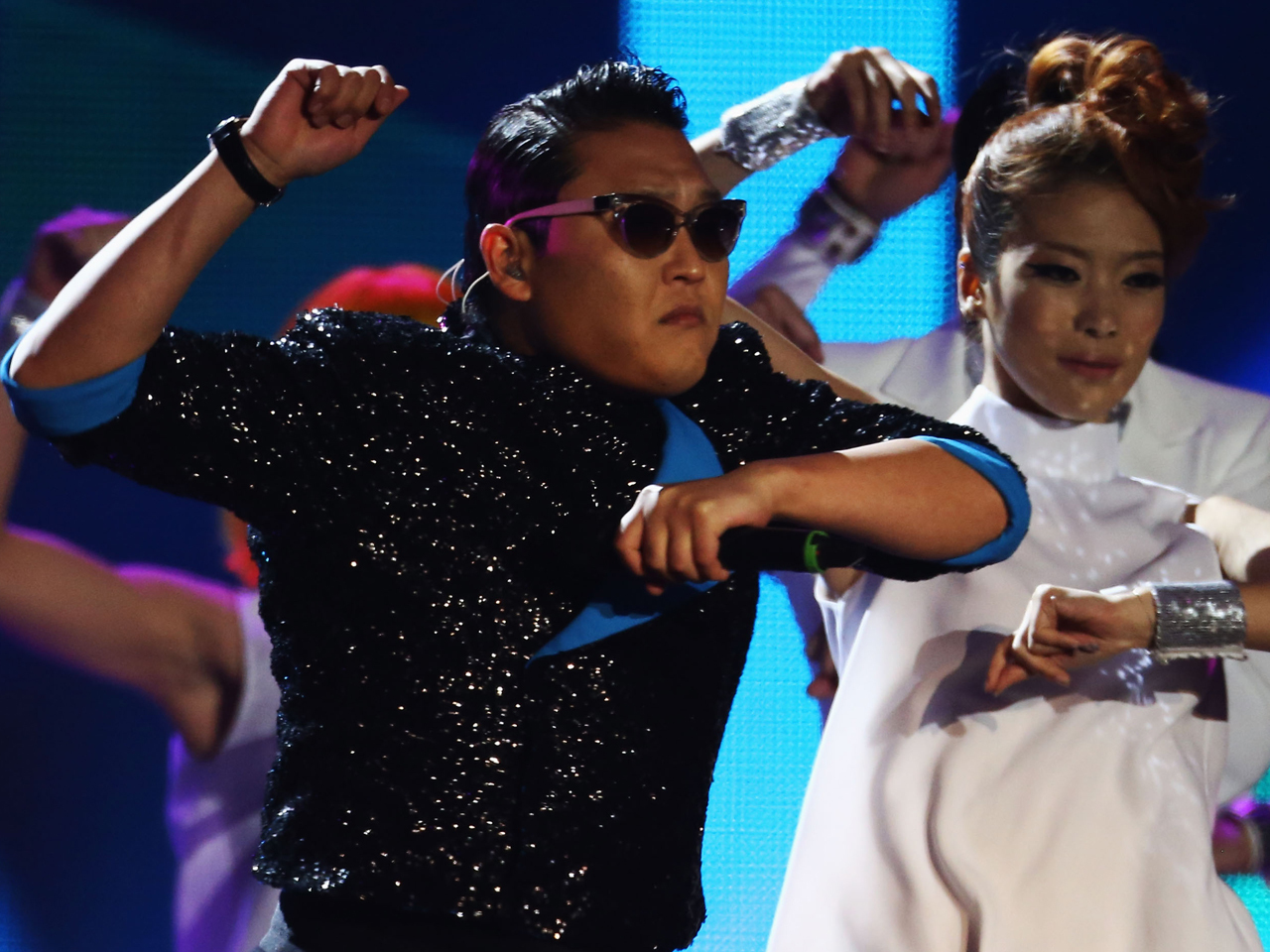 Korean pop sensation Psy has stolen the crown for most popular YouTube video from Justin Bieber.

The Korean pop star already won the Guinness World Record for the most "likes" on a YouTube video in September. (It currently has 5,373,234.)

For the few who haven't seen Psy's video, click on the player below.